Secretly-recorded footage from the Papanack Zoo, a roadside zoo outside Ottawa, reveals shocking conditions for animals, including:

Photos from Instagram of visitors posing with animals at Papanack Zoo

Papanack Zoo sparked public outrage last year when the owners gunned down a Lion named Zeus after he escaped from his cage.

Ontario has become the roadside zoo capital of Canada, due to weak laws and inadequate enforcement. Ontario is the only province in the country where there is no license or permit required to open a zoo full of wild, exotic animals. As a result, the provincial government is powerless to shut down a zoo—not matter how bad the conditions may be. Even a hairstylist needs a license to operate in the province of Ontario, yet the government is leaving vulnerable animals out in the cold by failing to license and regulate zoos.

A raccoon is restrained and has his mouth pried open with a cord during a photoshoot for the reality TV show Billy Goes North. 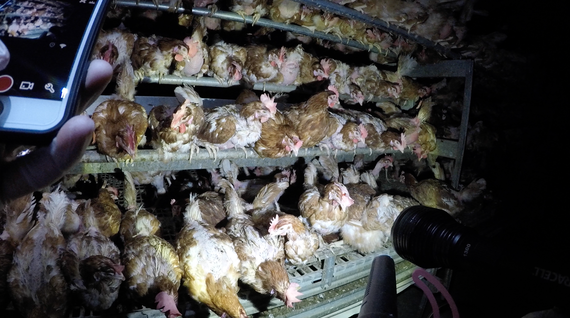 The CFIA Wants to Make It Easier to Mislead Consumers About Meat, Dairy, and Eggs 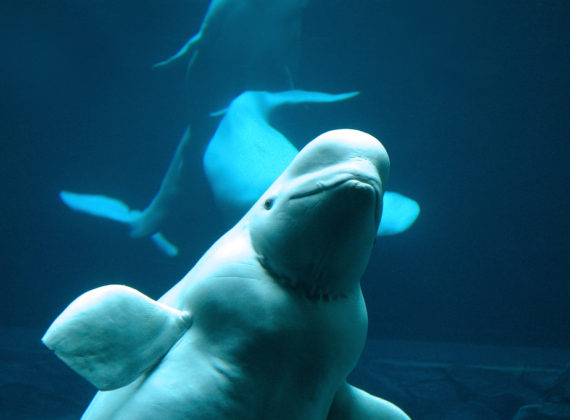