Prince Edward Island just bowed to the fur industry by giving hunters and trappers permission to kill even more animals this upcoming season. The move comes instead of heeding Animal Justice’s call to restrict fur trapping or even end the cruel practice altogether in the province.

Environment Minister Robert Mitchell announced in a news release that hunters would have an extra six weeks in total to kill snowshoe hares, and an extra month in the spring to trap minks. The news release indicates that the changes were made at the request of hunters and trappers.

Fur trapping is an incredibly violent practice. Canadian provinces allow trappers to use leg-hold traps, snares, and crush traps — cruel devices that often cause animals to suffer excruciating pain before they die.

P.E.I.’s fur trapping industry has been under fire in recent years due to a rash of household companion animals being killed or injured in traps and snares. Companion animals in P.E.I. are at constant risk of dying in traps in part because provincial regulations allow traps to be set as near to residential homes as trappers wish, while snares can be set a mere 200 metres away. P.E.I. is the smallest and most densely-populated province in the country, meaning that pets aren’t safe so long as trapping is allowed.

Traps can also be set on Crown land, even though the provincial government encourages the public to hike on public land and bring their dogs along. Tragically, this leads to dogs dying in traps and snares, such as a dog named Caper who was killed last year in a baited snare set near a provincial trail.

The fur trade is on its way out, with pelt prices dropping drastically as many people refuse to wear fur. It is disappointing that the government has chosen to give special treatment to a dying industry, yet ignores Animal Justice and the countless P.E.I. residents who are asking the government to ban or restrict trapping. Expanding the killing season will allow many more animals to be brutally killed, and will further increase the risk that pets will become victims of traps.

Learn more about the cruelty of fur trapping here. 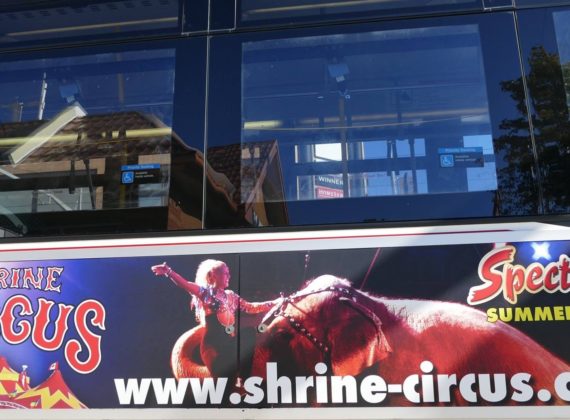 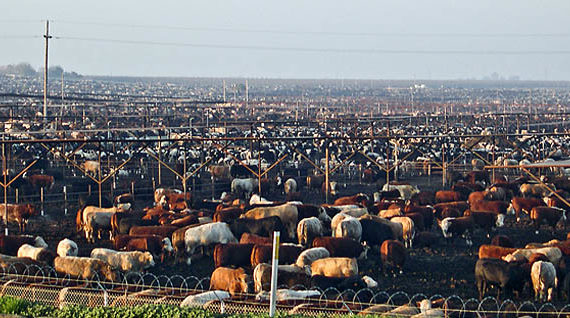