The Ontario SPCA has announced that it will withdraw from enforcing animal protection laws in the province of Ontario as of March 31, when its current funding agreement with the province expires.

While many animal lovers may be concerned by this news, and fear that it will be bad for animals, Animal Justice is applauding the Ontario SPCA for this bold move. We believe it will prompt the government to create a new, stronger, public enforcement system that will be better-equipped to protect animals from cruelty and suffering.

What’s the problem? First, animal law enforcement is woefully underfunded. The Ontario SPCA is not a government agency—it is a private charity. The Ontario SPCA is expected to enforce publicly-enacted animal protection laws in the province, and responds to nearly 16,000 animal welfare complaints each year, province-wide. But the agency receives less than $6 million from the provincial government to carry out its important work, and is forced to fundraise so it can afford to enforce public laws, run shelters, and care for animals. The funding provided to the Ontario SPCA represents a mere 0.001% of the $4.4 billion in public money that is spent on policing in Ontario every year, and the agency is ill-equipped to carry out its mandate.

Second, many people have questioned whether it is appropriate in 2019 for a private charity to enforce public laws. The Ontario SPCA is not subject to freedom of information laws, police accountability legislation, and other oversight mechanisms that apply to virtually all other law enforcement agencies. In January 2019, an Ontario judge ruled that giving police powers to a private body without transparency and accountability is unconstitutional. Animal Justice intervened in the case in support of the court’s decision, because we believe transparency and accountability are important to making sure animal cruelty offences are investigated and addressed. The case is now being appealed.

Animal Justice believes it is time for a new system, and the Ontario SPCA’s move should prompt the government to implement a well-funded, public law enforcement regime. Caring for animals is a public responsibility, and the government needs to step up and properly fund this vital area of our legal system so that vulnerable animals in our society have strong protections from from cruelty and neglect.

The Ontario SPCA decision will not leave animals unprotected in Ontario. Police officers have always had the authority to enforce federal and provincial animal cruelty laws, and have often done so despite the Ontario SPCA’s overlapping authority. The Ontario SPCA has also offered to continue to provide enforcement services for a three-month transition period, until the end of June 2019.

The private, SPCA enforcement model is a quirk of history, and occurs in virtually no other area of the law. When early animal cruelty laws were enacted in the 1800s in England, most prosecutions were done privately by aggrieved individuals. The Royal SPCA formed to ensure animal laws were enforced, as animals were unable to prosecute cases on their own, and the SPCA enforcement model spread throughout Commonwealth countries.

Other provinces have already moved away from private animal law enforcement. The Edmonton Humane Society announced in January 2019 that it would end enforcement, concluding that it is no longer appropriate for a donation-supported body to fulfill a public enforcement function. Manitoba animal protection laws are primarily enforced by the office of the Chief Veterinary Officer, a public agency. In Newfoundland, the police enforce animal protection laws.

Animal Justice is committed to working with the Ontario SPCA and the province to examine the best options for a strong new enforcement system that puts animals’ interests first. We will keep you updated on future developments, and for ways you can help. 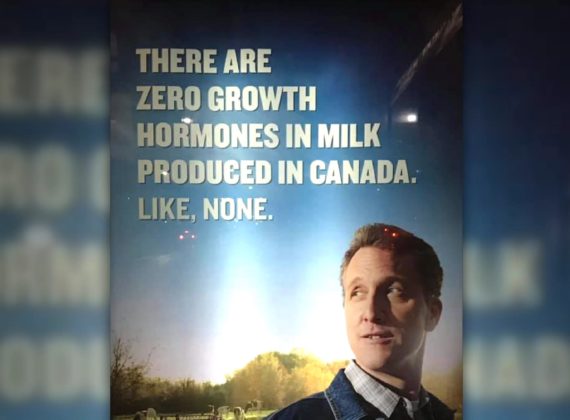 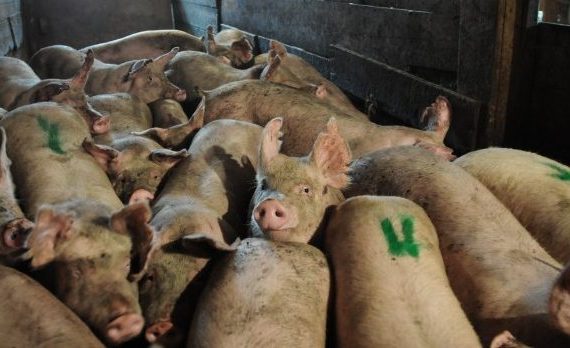