After hearing arguments from Animal Justice lawyers, an Ontario court has ruled that animal law enforcement by the OSPCA—a private charity—is unconstitutional because the agency is not sufficiently accountable or transparent.

Animal Justice intervened in the case of Bogaerts v Attorney General of Ontario, a legal challenge to the OSPCA’s investigative and police powers that was heard in a courthouse in Perth, Ontario in May 2018. Animal Justice was in court to ensure the best interests of animals were front and centre.

Animal Justice has long been concerned that while the public cares deeply about animal protection, the government pushes responsibility for enforcing animal protection laws onto a private charity.

The OSPCA receives minimal funding and must fundraise to support its operations. Animal Justice pointed out that this itself could be a conflict of interest as the organization may receive donations from the very individuals it may be investigating.

The OSPCA is also not subject to reasonable transparency, accountability, or oversight like other public law enforcement agencies, such as the police. For example, police services legislation and freedom of information laws don’t apply to the OSPCA, nor is it subject to oversight by the Ombudsman.

Because of Animal Justice’s arguments on behalf of animals, the court recognized a new principle of fundamental justice: That an agency with police or investigative powers must be transparent and accountable, or it will not comply with the Charter of Rights and Freedoms.

The Ontario government now has an incredible opportunity to review animal law enforcement, and ensure in the best possible way that it will benefit and protect animals from cruelty. Animal protection laws are currently the only laws still enforced by a private agency, and we are hopeful the decision will acknowledge government responsibility to lead the way and adequately fund animal protection.

The court has given the province 12 months to introduce a new system. It is not yet clear whether the province will appeal the decision.

Thank you for standing by our side to ensure our lawyers can represent animals in court when they cannot speak for themselves. We’ll keep you updated on how the government moves forward after this legal outcome, and let you know how the province’s future decisions in this matter will affect animals. 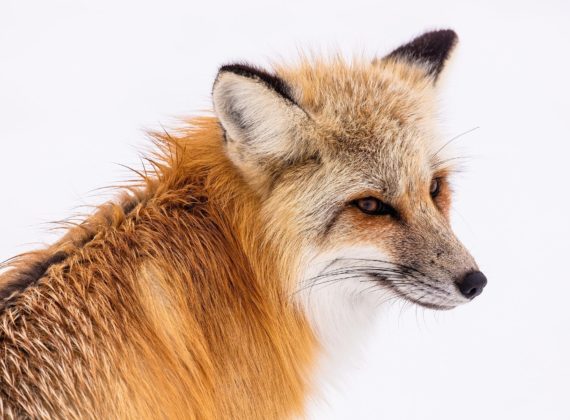 Why 2019 Will Spell the Death of the Fur Industry 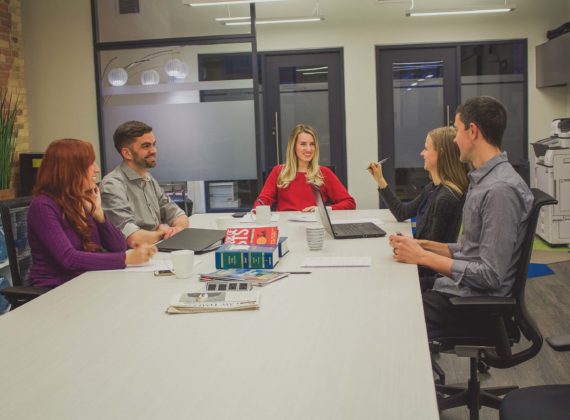