Animal Justice Canada has released ‘OSPCA Act: A Better Way Forward’. This comprehensive review provides commentary on and best practice recommendations for Ontario’s primary piece of animal welfare legislation – the Ontario Society for the Prevention of Cruelty to Animals Act.

The need for a thorough analysis of the OSPCA Act[1] was highlighted by two high profile instances of alleged animal related malfeasance.

In May of 2010 it was announced that the OSPCA’s York Region Branch planned to depopulate its animal shelter as a result of an alleged ringworm outbreak. The plan to euthanize approximately 350 shelter animals in response to a treatable condition was ultimately brought to a halt, but only after over 100 shelter animals were killed. The incident caused great public concern and raised questions about the appropriateness of the OSPCA’s dual roles of enforcement and sheltering under the OSPCA Act.

More recently in 2013, the OSPCA Act was again under public scrutiny when ex-trainers from Marineland, an aquarium and amusement park in Niagara Falls, Ontario, brought allegations of animal cruelty to the attention of the Toronto Star. Animal health problems were blamed on poor water quality and insufficient staffing. However, because the standards of care regulations do not address the needs of marine mammals in captivity, complaints against Marineland were not found to be in violation of the OSPCA Act.

These two high profile events demonstrate significant problems with the OSPCA Act. In response, the report seeks to facilitate increased understanding about the nature and function of the OSPCA Act and makes recommendations for legislative improvement.

The report also takes an in-depth look at the history of the OSPCA Act and its relation to other pieces of animal related legislation including the Criminal Code,[2] Animals for Research Act,[3] Dog Owners Liability Act,[4] Veterinarians Act [5]and municipal by-laws.

Recent studies and reviews of the OSPCA Act such as the Meek-Lesage Report,[6] The Grant Thornton Report[7] and the Animal Welfare Task Force Report[8] list recommendations for improvement of the OSPCA and OSPCA Act that are considered in the report.

Proposed legislative reforms, including those tabled by Members of Provincial Parliament Jack MacLaren, Frank Klees and Madeleine Meilleur are outlined and evaluated. The changes to the OSPCA and OSPCA Act regulations announced by Ms. Meilleur for 2014 are acknowledged as a step forward in protecting marine mammals and animals in captivity.

The report identifies four key deficiencies with the OSPCA Act:

In response to the identified deficiencies, the report concludes with six recommendations:

A full version of The OSPCA Report is available at:

This blog and the contents herein are for informational purposes only and do not constitute legal advice. Readers are advised to seek legal counsel prior to acting on any matters discussed. The opinions expressed are those of the author.

[6] Dr. Alan H. Meek, Hon. Patrick J. Lesage, “Independent Review of Events in May 2010 at the York Region Branch of the Ontario Society for the Prevention of Cruelty to Animals” (April, 2011) at 17, online: <http://ospcatruth.com/docs/OSPCAReport/> 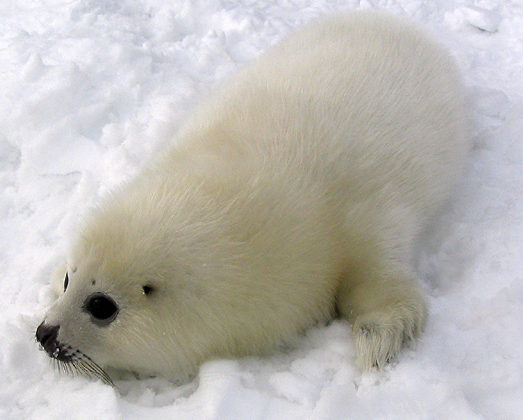 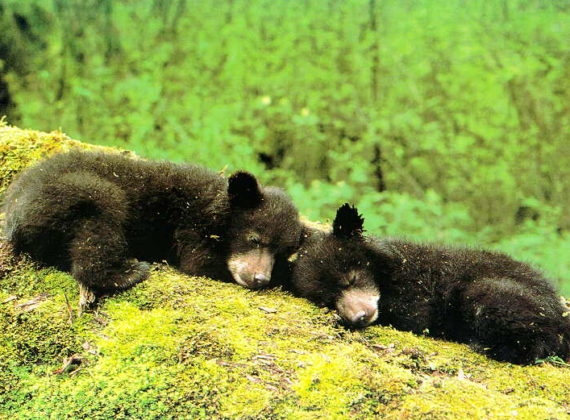