Moose hunting in Ontario, by both Ontario residents and non-residents – those who come to Ontario specifically to kill animals, is responsible for a tragic and worrying decline in moose populations in recent years.[1] Animal Justice recently submitted comments to Ontario’s Ministry of Natural Resources and Forestry (the “Ministry”), calling on the province to prohibit hunters from gunning down moose calves – a practice that is currently permitted.

As background, Ontario’s 1980 Moose Management Policy was replaced in June 2009 by the current Moose Management Policy (the “Policy”) which is said to reflect the province’s current approach to moose management.[2] According to the Policy, “the goal of Ontario’s moose management program is to ensure sustainable moose populations and the ecosystems on which they rely, for the continuous provision of ecological, cultural, economic and social benefits for the people of Ontario”.[3]

However, since 2000, the moose population in the province has been steadily declining, so much so that the Ministry is considering reducing the length of the calf hunting season and delaying the start of the adult hunting season.[4] Currently, licensed hunters can kill moose calves during the entire moose hunting season, which is the longest, at approximately twelve weeks, in northern Ontario;[5] the same area of the province that has seen the greatest drop in moose numbers since 2000.[6]

Under the Ontario government’s new “Moose Project”, the Ministry proposes to decrease the open hunting season for calf hunting in parts of northern Ontario to two weeks.[7] Therefore, calf hunting outside of the two week period would be prohibited after the proposal takes effect in the fall of 2015. With regard to regular (adult) moose hunting, the start of the season would be delayed for one week, reducing the season from 86 days (~12.5 weeks) to 79 days ( ~11.5 weeks) in much of northern Ontario; a change that would not take effect until 2016.[8]

The Ministry indicated that the decline in moose population was due to a variety of factors, including, not only hunting, but also wolf predation, climate change, habitat loss and disease. However, as the Ministry indicates, hunting is the one factor that it is most able to address immediately.[9]

Predictably, the hunting lobby raises its usual concerns that the restrictions will result in overcrowding and poor hunting quality.[10]

Animal Justice has submitted to the Ministry that moose calf hunting should cease entirely to respond to the crisis of the moose population decline in Ontario, especially in the northern areas of the province.

This position is in line with the Ministry’s objectives, as stated in its Moose Management Policy; briefly, these include the objective to manage moose populations sustainably; as well as to provide an optimal mix of benefits from the moose population through the management of various activities related to moose.

Animal Justice argues that, given the steady decline of the moose population in the last 15 years, it is appropriate to discontinue the calf moose hunt until moose numbers have stabilized – this is consistent with a “sustainable” approach, especially given that shortening and delaying the hunting season (the two tactics the Ministry offers as a remedy) has not worked in the past to revive the moose population.[11] Rather, ceasing moose calf hunting entirely would better allow infant moose to live long enough to contribute to Ontario’s ecosystems and grow the future moose population, guaranteeing more adult moose in the long term.

Given the steady decline, it is important to respond immediately through restrictions on activities contributing to the decline. As stated by Ministry wildlife biologist, Patrick Hubert, decreasing the calf hunting season is the one immediate way to address the issue.[12] Other non-consumptive uses or activities related to moose, such as moose viewing, will benefit from ceasing the hunting of moose calves until the moose population has stabilized. Furthermore, even though concerns over the health of the moose populations clearly override concerns about the enjoyment of those who kill moose for recreational purposes, ceasing the hunting of calf moose alone still allows hunters to hunt adult moose during the open season, thereby not excessively restricting Ontarians’ ability to hunt for moose in the province.

A prohibition on hunting infants or young animals of a certain species is not uncommon to counteract the decline of a population. For example, in British Columbia, there is no open season on any bear (grizzly or black bear) that is less than two years old.[13] This prohibition even extends to any bear that is in the infant’s company, like, for example, the mother bear.[14] In Ontario, it is illegal to kill cubs, or female bears accompanied by a cub, during the “early season”.[15]

Please see the media release about our submission to the Ministry for more information: https://animaljustice.ca/media-releases/animal-justice-recommends-moratorium-moose-calf-hunting-ontario/.

Therefore, we are calling on every Ontarian concerned about animals, the environment, sustainability and biodiversity to submit their comments to the Ministry of Natural Resources and Forestry before March 9, 2015, indicating their support for the discontinuance of the calf moose hunting season until moose numbers in Ontario have stabilized.

As indicated by the Ministry, all comments and submissions received prior to March 9, 2015 will become part of the public record and will be considered as part of the decision-making process by the Ministry if they are submitted in writing or electronically using the form provided. 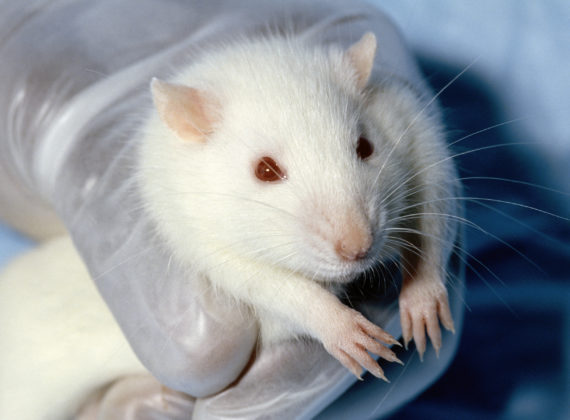 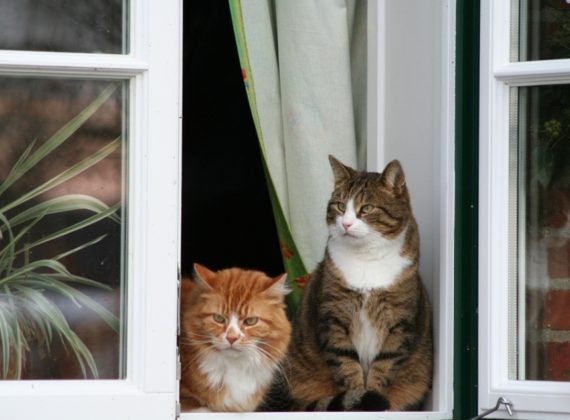