Nova Scotia’s veterinary association amended its code of ethics to prevent vets from declawing cats. The new provincial law passed this week is an even stronger measure, as it makes cat declawing illegal across the province for both animal guardians and veterinarians. Those who declaw cats or otherwise mutilate animals for cosmetic reasons could face up to six months in jail and a $25,000 fine for a first offence.

The new legislation also gives provincial animal welfare inspectors enhanced powers to inspect facilities where animals are being used, and powers to demand that a person produce an animal so inspectors can ensure the animal’s well-being.

Despite a growing consensus that mutilating animals for human aesthetic preferences should be outlawed, the so-called “breed standards” published by the Canadian Kennel Club still call for dogs’ body parts to be sliced off. Many dog breeders will attach tight elastic bands to the tails of newborn puppies, cutting off blood flow and killing the appendage. Dog breeders fought against the Nova Scotia legislation so they could continue to cut off dogs’ tails and ears to fit artificial breed standards. 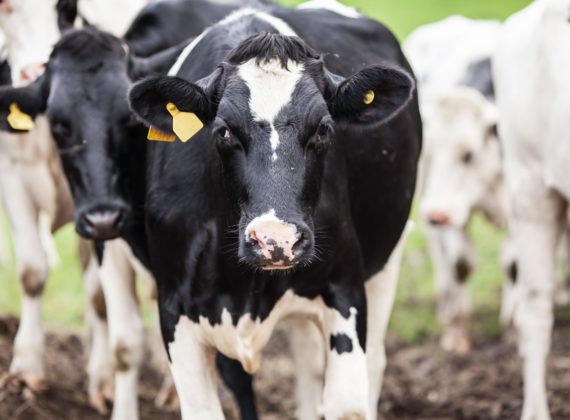 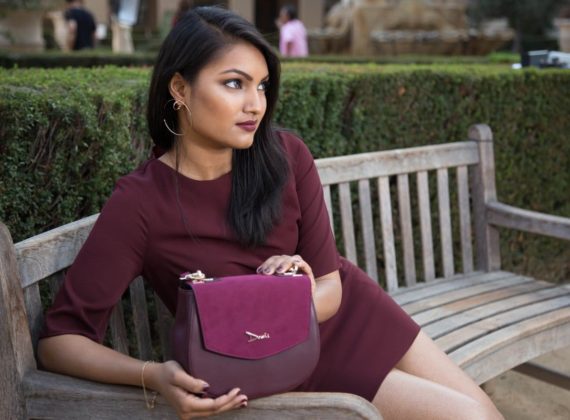