A new report is shining a light on the cruel and brutal killing method used to exterminate 270,000 chickens  after an outbreak of avian influenza at two farms.

According to a whistleblower who spoke with the newspaper Ontario Farmer, the egg-laying hens were killed last April by being sprayed with suffocating nitrogen foam at two separate egg farms in North Lancaster, Ontario.

Avian influenza has been spreading across Canada, infecting birds confined in egg, chicken, duck, and turkey farms. Over two million birds have been exterminated by farms and the Canadian Food Inspection Agency (CFIA) in efforts to control the outbreak. Despite these mass killings, neither farmers nor the CFIA have shared information publicly about how these birds are being killed—leaving compassionate Canadians in the dark about their suffering.

The whistleblower who spoke with Ontario Farmer was closely involved with the CFIA operation at the egg farms over a period of six weeks. Shockingly, the killings appear to have been botched from the start. Many hens did not die after CFIA employees initially walked through the barns and sprayed them with suffocating nitrogen foam. Days later, live birds were found who had survived by burrowing under piles of dead hens, or who had only been partially sprayed with nitrogen the first time. CFIA employees continued to find live birds on their second, third, and fourth walk-throughs of the barns, several days after the initial extermination attempt—leaving live birds to suffer amongst their dead companions for days.

Like most farming practices, mass culls happen behind closed doors, away from public view. The cruel methods that are typically used to kill entire barns full of animals are considered legal in Canada, falling under the animal welfare law exemption for “standard farming practices”. Animal Justice has filed a legal complaint with the CFIA, and Ontario’s Animal Welfare Services, asking them to investigate whether any laws were violated when birds were left to suffer in the barns for days.

Nitrogen foam is one way that egg farms perform mass exterminations of birds who are either sick or are no longer profitable because their bodies have given out after years of egg production. Other methods accepted by the industry include poisoning birds with carbon dioxide gas; and ventilation shutdown, where air circulation is shut off and birds are left to overheat and suffocate over the course of many hours. Ventilation shutdown is common in the United States, although it is not clear how common it is in Canada.

Factory farms have created the ideal breeding grounds for deadly pathogens like avian flu, and birds pay the ultimate price when authorities order mass culls. Please consider removing your support for the industry by leaving chicken, eggs, and other animal products off of your plate.

Banner image by Jo-Anne McArthur / We Animals Media
Images are representative of Ontario farms but are not of the specific farms mentioned in the article. 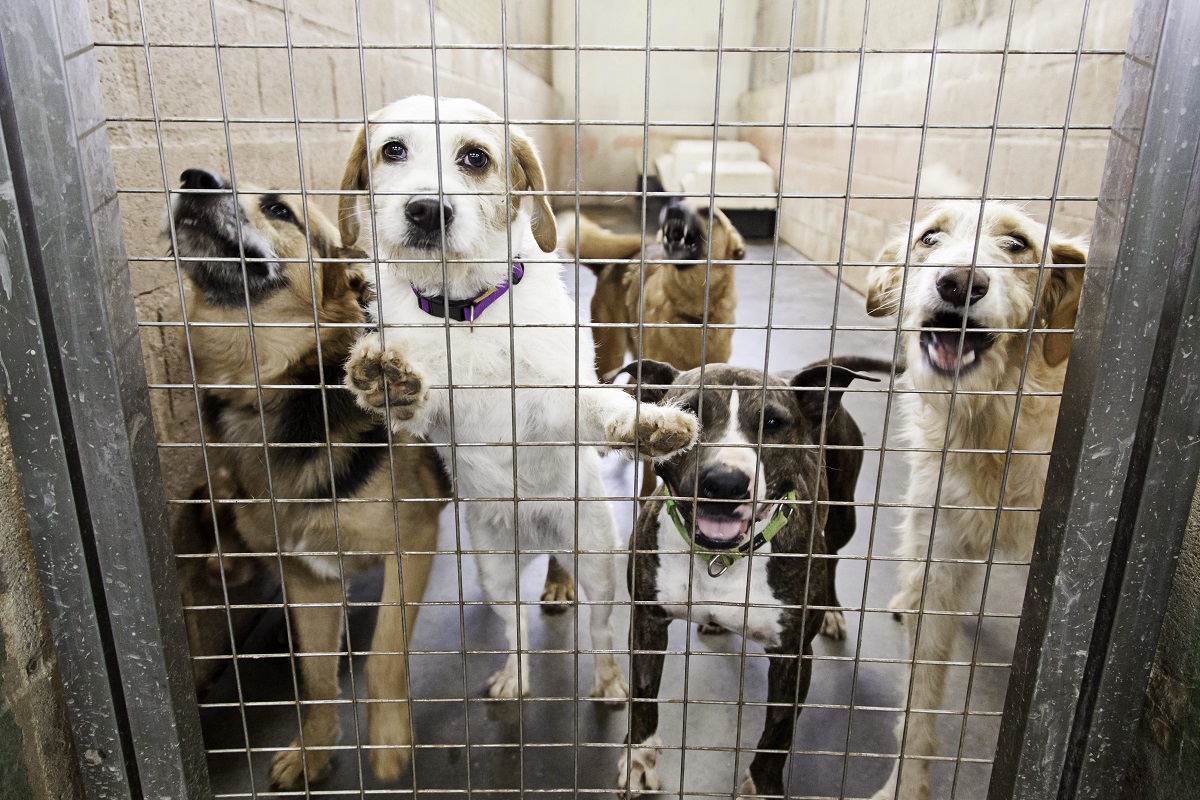 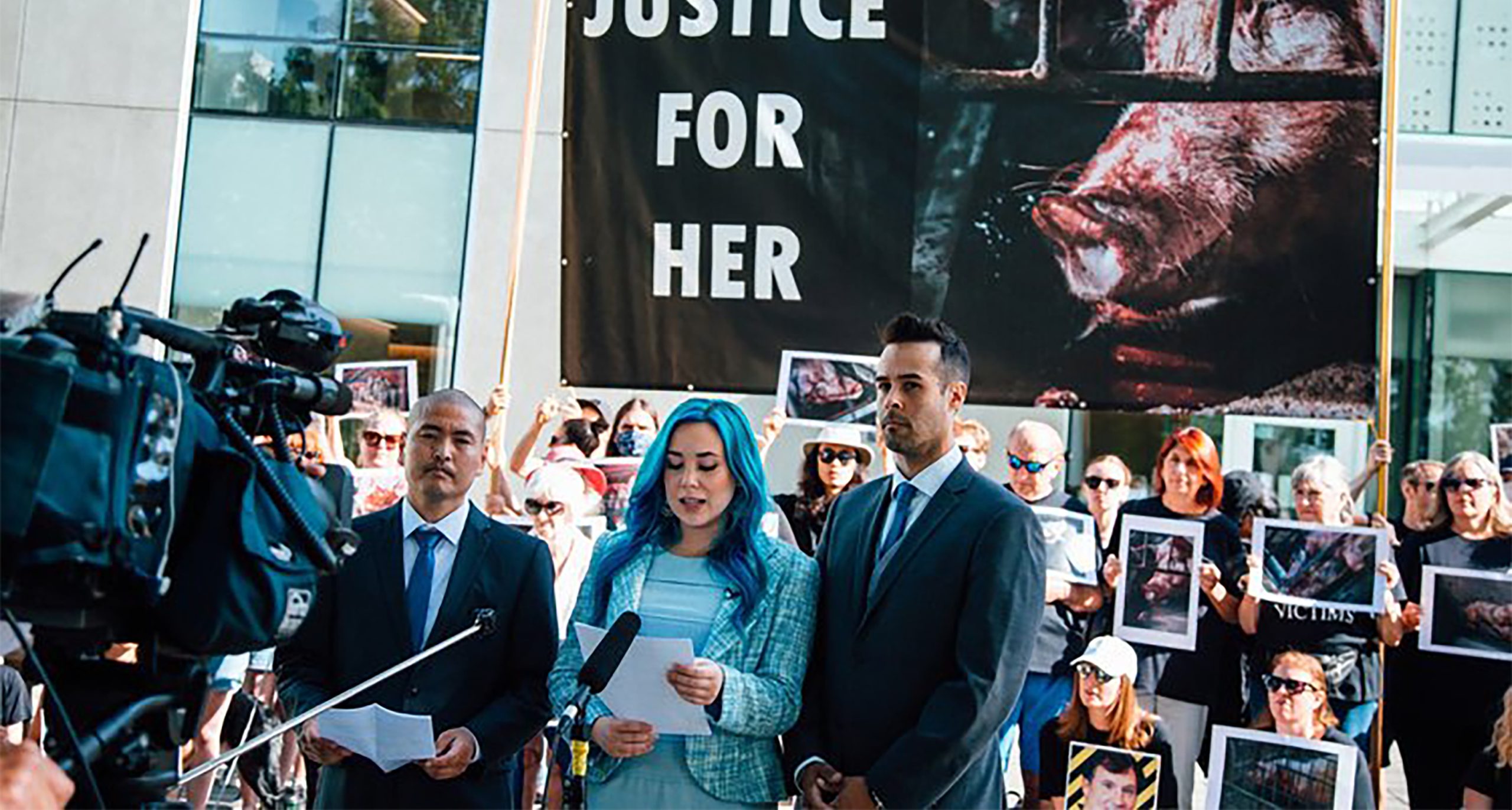