It is not uncommon for Canadian pet owners to go through a difficult time when looking for a place to rent. Between pet deposits and numerous “no pet” clauses it can take a long time to find landlords that will allow their furry family members. Ontario offers a little help for those individuals looking to rent with their companion animals. Ontario’s Residential Tenancies Act[1] (the “RTA”) offers a section that voids all “no pet” provisions in a rental agreement, making it impossible for a landlord to keep a pet out of a rental unit.

Ontario is the only province in Canada with a provision in its residential tenancy statute that does not allow landlords to include “no pet” clauses in rental agreements. Section 14 of the RTA states that a provision in a tenancy agreement prohibiting the presence of animals in or about the residential complex is void.[2] In other words, a landlord is not allowed to include a clause in a tenancy agreement prohibiting the presence of pets at the premises. The only exception is if the property is a condominium and the condominium corporation’s declaration prohibits pets.[3]

Unfortunately, many Ontarians are ignorant that this law exists, which can lead to individuals getting rid of their pets in order to be accepted as tenants.[4] The Canadian Federation of Humane Societies’ Animal Shelter Statistics for 2013 reported that, throughout the year, 170,989 pets were admitted to shelters across the country, 49,529 of which were owner surrenders.[5] According to a study conducted by the National Council on Pet Population and Policy in the United States, the two most common reasons for surrendering a pet to a shelter are (i) moving and (ii) landlords not allowing pets. Companion animals become family members and integral parts of their owners’ lives. Knowledge of this law can help Ontarians secure a rental without concern for their pets.[6] Although many tenants may view this section as fair and positive, landlords may take issue. The section, set to protect tenants and their pets, can often lead to an uncomfortable and difficult relationship between landlord and tenant.

It is understandable that landlords would want to protect their property from damages resulting from an animal living in the unit. Fur, scratches, chew marks and stains are the inevitable trade-offs an individual accepts in order to live with their pet. Someone who decides to purchase or adopt a pet has most likely weighed the pros and cons of a pet and what owning one would do to their home. Arguably, the same can be said for an individual who has decided to rent their property to tenants. It can be assumed that a landlord has weighed the pros and cons in renting out their property, and pets and the damages that come with them should be among the things considered. However, when a landlord decides to rent a unit to a tenant, it is also understandable that they would want to avoid the fur, scratches, chew marks and stains if at all possible. This is where the issue for so many pet owning renters arises in Ontario.

There are ways that landlords have been able to avoid allowing a pet in their rental unit. For example, the RTA does not protect tenants before they are tenants; therefore it does not prevent a landlord from refusing to rent to a person on the basis that they have a pet.[7] Accordingly, if a potential tenant is honest about having a pet, a landlord can decide not to rent to that particular individual. However, if a tenant lies about owning an animal, or simply purchases one after becoming a tenant, the landlord has next to no repercussions.

Although it would seem that the RTA focuses on tenant protection, section 76 of the Act specifies the situations when a tenant can be evicted for having a pet. A tenant can be evicted only if the pet is making too much noise, damaging the unit, causing an allergic reaction, or is considered to be inherently dangerous.[8] However, even then, the landlord must apply to the Landlord and Tenant Board (the “Board”) for an order terminating a tenancy and evicting the tenant after the landlord has given notice of termination to the tenant. The Board, however, cannot terminate the tenancy and evict the tenant without being satisfied that the tenant is keeping an animal that meets the criteria under section 76.[9]

Other than the above mentioned reasons, a landlord does not have grounds to evict a tenant for owning a pet. So whether a tenant lies to a landlord, or the tenant gets a pet after signing the rental agreement, it is easy to see that the relationship between landlord and tenant can be a difficult one from the beginning.[10]

In other provinces it is not uncommon to require a pet security deposit that would cover damages caused by the pets over the course of the rental. However, in at least one case, the Board decided that pet deposits were not allowed under Ontario law. This case involved landlords who rented their townhouse to a tenant who originally did not have a pet, but acquired a dog after becoming a tenant. The rental agreement included a “no pet” clause, because the landlords claimed one of them had allergies and they were planning on moving back into the unit after the expiration of the lease.[11] After the tenant acquired the dog, the landlords proposed that the pet would be allowed to stay if the tenant would work with the landlords in ascertaining the reasonable cost for replacing the carpeting once the lease expired. Additionally, the landlords proposed an initial fee and monthly payments in addition to the rent in order to allow the tenant to keep the dog in the rental property. The Board concluded that the landlords had no right to include the “no pet” clause and, therefore, the issues regarding the pet were without merit. Notably, the Board made clear that the landlords rented the unit to the tenant, but continued to act as if they were still in possession of the unit. Specifically, in this case, the landlords required the tenant to arrange her living activities in a manner that would be more suitable to the landlords’ future plans – as opposed to the interests of the tenant and her normal everyday living activities.

The Board’s decision makes clear that despite property ownership, a landlord cannot continue to act as though the property belongs to them and attempt to force the tenant to live in a way that is more suitable to what the landlord wants.

Arguably, the “no pet clause” provision in the RTA may lead to a bad relationship between landlord and tenant. A tenant can be deceptive, lying in order to bring their pet to live with them, or simply acquire one after the rental agreement has been signed. A landlord can be deceptive, telling a potential tenant they cannot rent for another reason, even if the real reason is because the individual has a pet. However, regardless of the issues this provision brings with it, positive dialogue can also result from it. Unlike tenancy statutes in other provinces, Ontario’s RTA takes a little more control away from the landlord and allows for responsible pet owners to rent properties without the added stress of finding an animal friendly rental.

[6] “Why are dogs given up?” Petfinder, online: <https://www.petfinder.com/pet-adoption/dog-adoption/pets-relinquished-shelters/>. 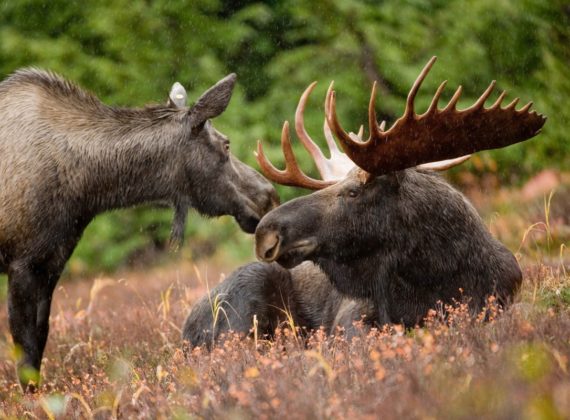 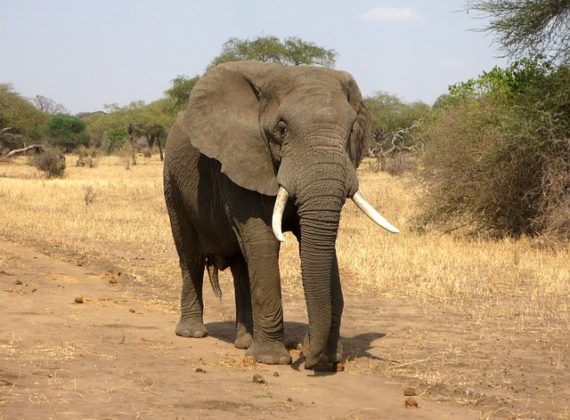