The documentary features interviews with leading experts, examines the suffering endured by whales and dolphins in captivity, and exposes misleading claims made by Vancouver Aquarium officials.

The many problems documented in Vancouver Aquarium Uncovered include:

“Even I was surprised by the layers of corruption and cruelty at the Vancouver Aquarium,” says filmmaker Gary Charbonneau. “The public would be shocked to know what the aquarium is covering up under the veneer of ‘conservation’ and ‘education.’ In reality, the Vancouver Aquarium is nothing but a big business disguised as a non-profit, raking in cash on the backs of misfortunate captive animals.” 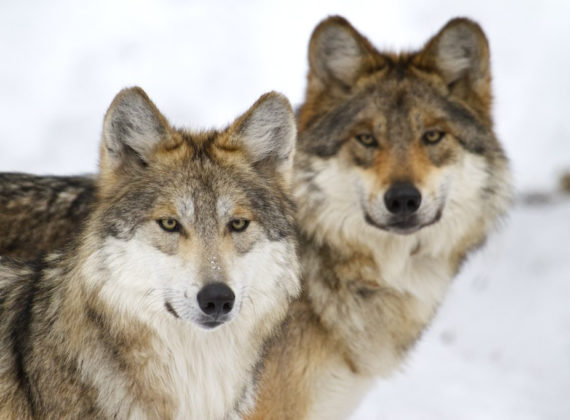