Every year on New Year’s Eve, cities around the world celebrate by setting off fireworks. The use of these loud pyrotechnic displays are part of a long-enjoyed tradition for many. But what might seem like a harmless celebration can be an absolute nightmare for animals, and many people, too.

The loud explosion of fireworks is terrifying for companion animals and wildlife, and can cause animals to panic and run for their lives, becoming lost, injured or even dying.

The lights and earsplitting noises of fireworks can also have adverse effects on people with PTSD and autism spectrum disorder.

During last year’s New Year’s celebrations in Nova Scotia, fireworks caused a horse to run into a fence and become so badly injured that he had to be euthanized. That same night, a dog went missing, and a veteran suffered from an episode of PTSD.

Two years ago in Rome, hundreds of starlings were scared to death by fireworks set off in the city.

Fireworks have also been shown to be detrimental to the well-being of animals confined in zoos, who also become anxious and stressed from the loud noises.

And it’s not just animals and people who are adversely affected by fireworks. Fireworks are also problematic for the environment—littering the ground and waterways with plastic and metal debris.

How to Keep Your Animal Companions Safe During Fireworks

If you live in an area where fireworks will be set off, there’s a few things you can do to ensure your cats, dogs or other companion animals are as safe and as comfortable as possible.

Noisy fireworks should be banned

In most of Canada, setting off fireworks is generally legal. But tradition doesn’t justify the harm these displays cause to animals, certain human individuals, and the environment.

We should consider celebrating instead with “quiet” fireworks, like the ones used in Banff in 2018, or drone light shows, and jurisdictions everywhere should ban noisy fireworks altogether. Now, that would be something to celebrate. 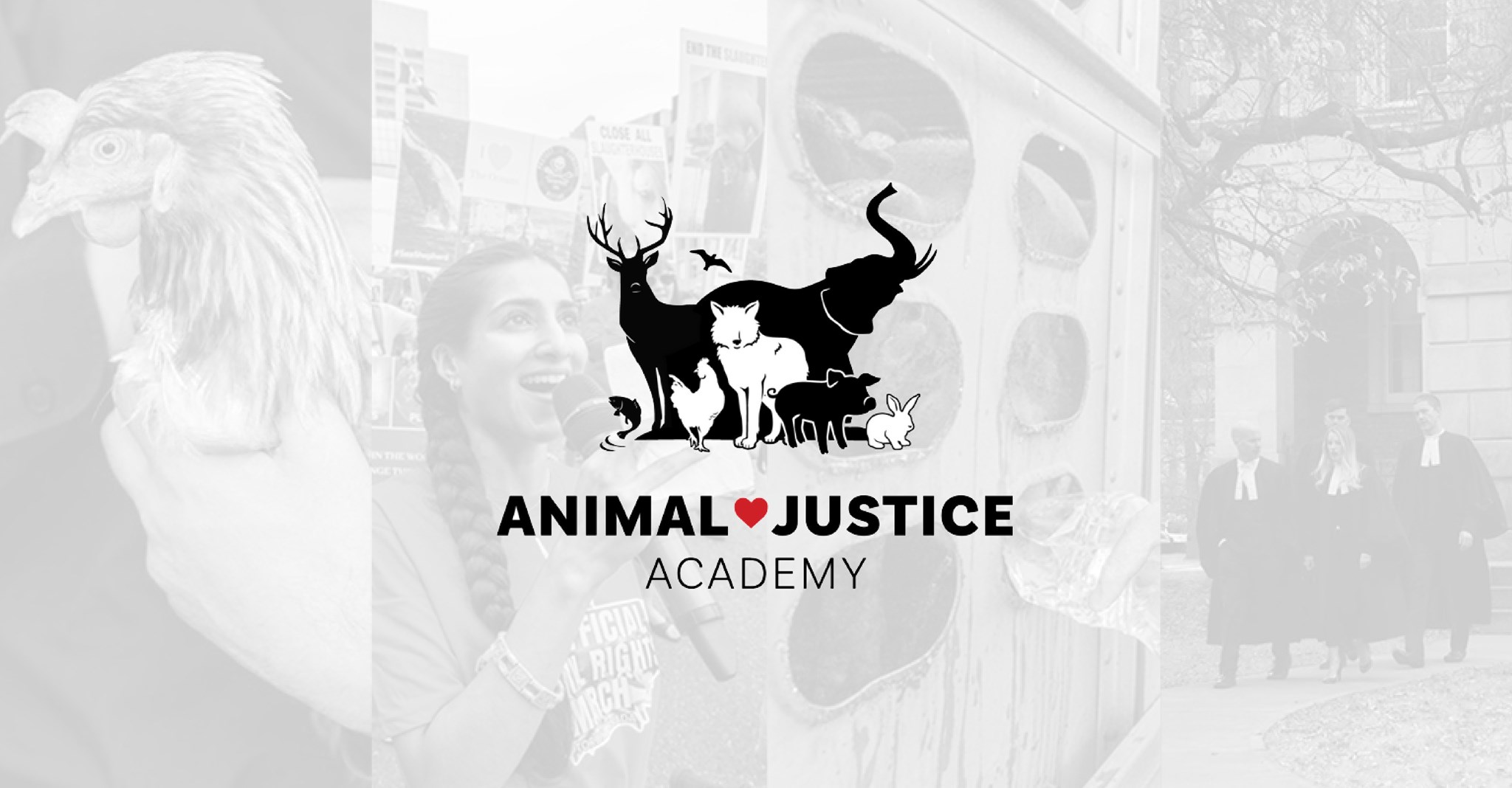