Young children and sheep are set to grapple and crash to the ground in so-called “Mutton Bustin’” rodeo events at the Manitoba Stampede this week.

While adult participants voluntarily risk injury in rodeo events, mutton busting involves children, usually between the ages of 4 and 7, who may not be fully-informed and consenting participants. And, like all animals in rodeo events, the sheep used in the miniature bronco-riding-style rodeo event are forced to perform against their will.

In mutton busting, a child is placed on the back of a terrified sheep who is restrained in a chute. Once released, the sheep immediately tries to get the child off by bucking, shaking or rolling. It typically is only a matter of seconds before the child is thrown to the dirt.

The event is not a helpful learning opportunity for children and exposes them to what the Humane Society Veterinary Medical Association calls “sanctioned animal abuse.” It is even banned in jurisdictions such as New York City and Alameda County, California.

In addition to risks of physical injury associated with being ridden and grasped by their ears, tails, and other body parts, the event also poses risks of psychological harm and stress to sheep due to the yelling in the stands, and the likelihood that the animals will perceive the children on their backs as attackers, which can cause them to run in order to free themselves.

With its concerts, midway, concessions and parade, the Manitoba Stampede doesn’t need to harm animals in order to be a great celebration. Tell the organizers to cancel mutton busting and other cruel rodeo events. 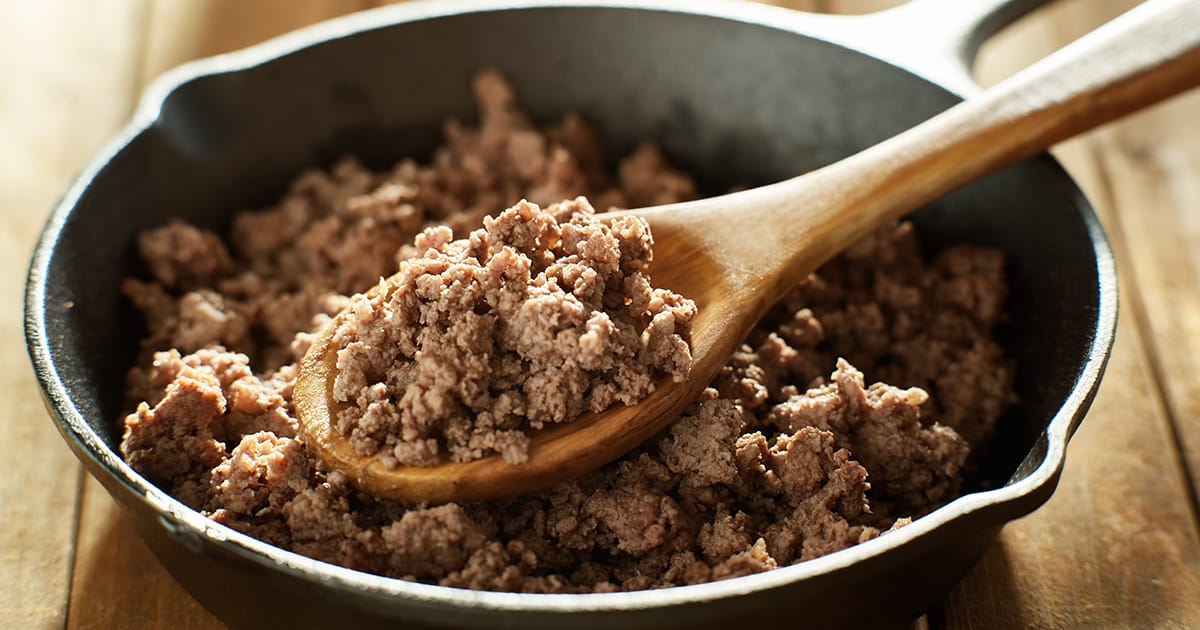 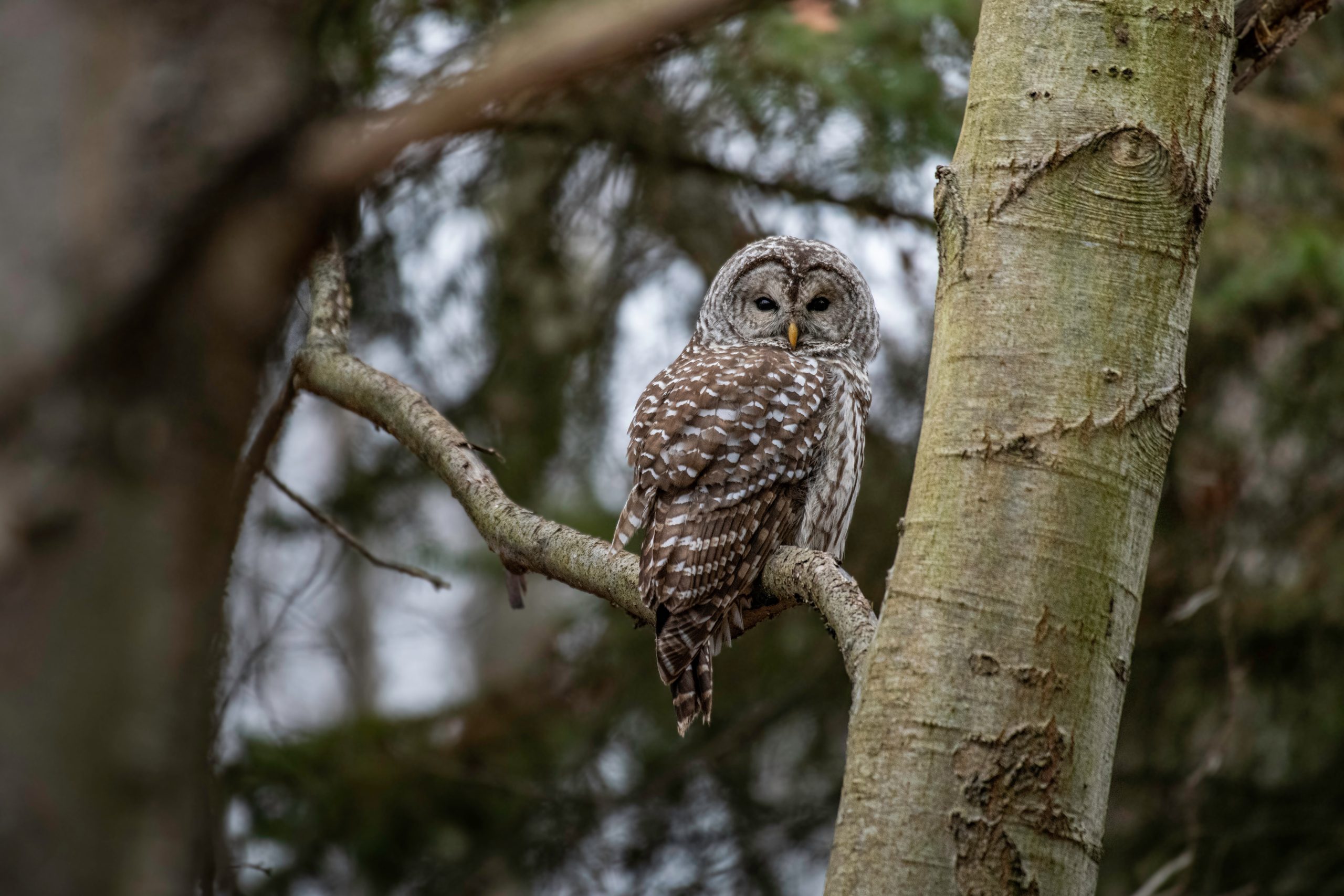