Animals won big-time in Montreal’s municipal elections this weekend! Voters elected mayoral candidate Valérie Plante of Projet Montréal, and sent incumbent mayor Denis Coderre packing. Not only does mayor-elect Plante become the first woman to lead Montreal, she is also promising to make animal protection a priority while in office.

Animal protection laws were a hot topic in Montreal in the lead-up to the elections. Outgoing mayor Coderre has a bad track record on animals—his administration was heavily criticized by animal advocates for implementing a misguided ban on pit bull-type dogs. The ban is considered unenforceable by authorities, is harmful to dogs, and is widely considered ineffective in making communities safer.

Plante’s party has also promised to do away with horse-drawn carriages on city streets. Horses are forced to pull heavy carts in dangerous weather conditions on congested downtown streets, and a series of horse injuries has left many Montrealers calling for an outright ban on the outdated industry.

As the Montreal SPCA’s executive director Élise Saulnier noted, “Citizens of Montreal expect to see big changes in animal welfare and services in their city during the tenure of Mayor Plante.”

Animal protection laws are increasingly becoming a voting issue, and it’s incredibly encouraging that Montreal voters supported a candidate whose party is committed to improving municipal animal protection. The Montreal elections are a clear signal to all politicians that citizens expect our representatives to make animal issues a priority. 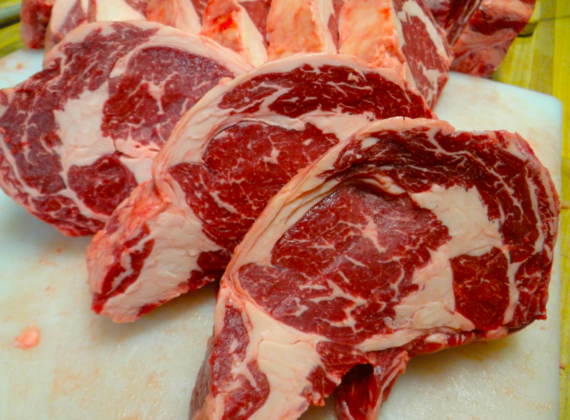 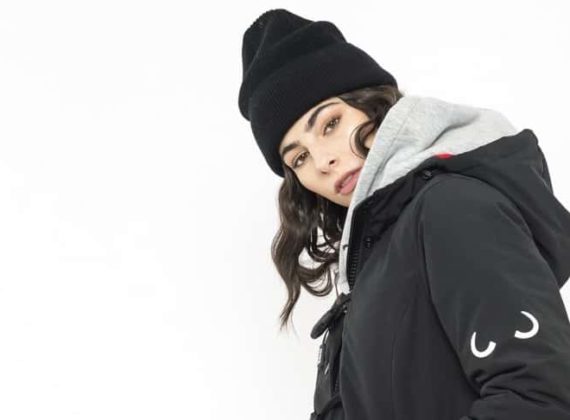