Every year in Canada, thousands of draft horses are exported by air to Japan, where they will be slaughtered for meat. Draft horses are by nature large. When horses of this size are packed together in small crates, they are unable to stand properly or catch their balance if they fall. If they go down during flight, a common occurrence recognized by the CFIA, they are unable to get back up. Aggressive behaviours are also heightened when horses are confined and under high stress, making injuries far more likely.

Canadian law requires every horse over 14 hands in height to be segregated from all other animals during transport by air, and able to stand in a natural position without coming into contact with the roof. Draft horses are always over 14 hands in height. Despite being a clear violation of federal law, for many years, draft horses have been transported by air in crates of three to four with inadequate head room, exposing them to enormous suffering. This has been well-documented by activists.

In 2012, the Canadian Horse Defence Coalition obtained Access to Information documents that revealed that three horses had died due to a landing accident. On an August 2, 2012 flight, six more horses died, “due to a combination of a substantial delay, the large size of the horses, and significant stress levels in the animals.” Another horse travelling from Calgary was found dead upon arrival, completely upside down in his crate. This past year, video footage taken from the Edmonton International Airport, showed roughly 90 horses crammed into wooden crates, waiting on the hot tarmac for seven hours before being loaded onto the plane. The video shows three to four horses per crate, with their ears visibly touching the ceiling.

According to veterinarian Dr. Judith Samson-French:

By virtue of their size and strength, larger horses can do very serious damage to one another if they not segregated and particularly if they are semi-feral/ feral horses such as are many of the ones being shipped to Japan for slaughter. It is my understanding that the majority of these horses are being raised on feedlots.

Now, the Minister of Agriculture has admitted that current regulations are not being enforced. According to the Minister, exporting groups of larger breeds of horses by air was “not foreseen” when the regulations were put in place. Therefore, the CFIA has created an policy to opt itself out of enforcing the regulations.

But in Canada, the law is the law, and it cannot be superseded by agency policies.

Please sign our petition to the CFIA and the Agriculture Minister to let them know their blatant disregard for the law at the expense of these horses is not acceptable! 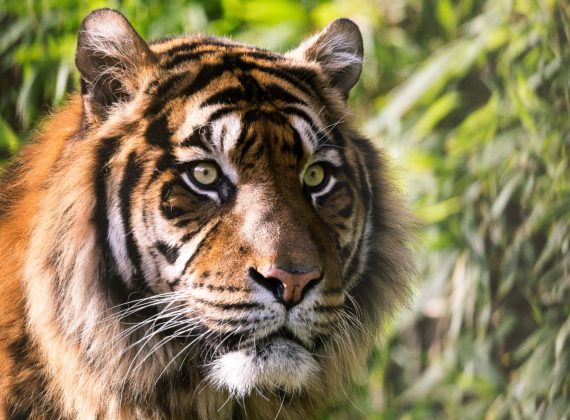 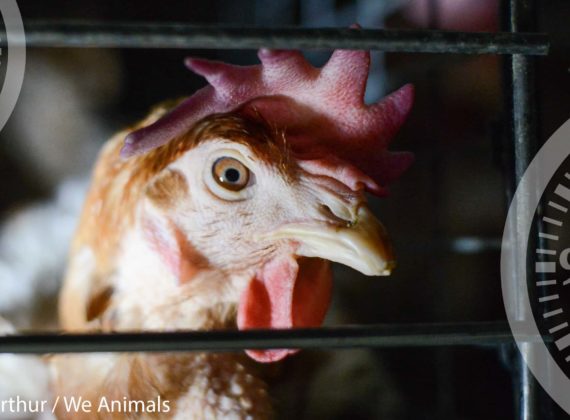