Animal Justice has written to Manitoba’s Chief Veterinary Officer to demand an investigation of potential violations of provincial animal welfare laws following the revelation on CBC that an estimated 2,000 calves died in Manitoba’s bitter snow storms this spring.

Farmers revealed that many calves have died as a result of being born “too far from barns” and becoming trapped and buried in snow or mud during storms. Some farmers reported their calves’ mortality rates are anywhere from double to triple that of previous years; all citing cold, stormy, and wet weather for this increase. This is shocking, considering storms were forecasted in advance, and are a common and anticipated feature of the time of year.

Manitoba’s Animal Care Act calls for those with ownership, possession or control of an animal  to provide the animal with reasonable protection from injurious heat or cold. Farmers are exempt from being charged under the Act if they are following the industry’s own codes of practice, but there isn’t an exemption for allowing newborn cows to freeze to death without adequate shelter. The National Farm Animal Care Council (NFACC) Code of Practice for the Care and Handling of Farm Animals: Beef Cattle, known as “the Beef Code”, explains that “[c]attle must have access to areas, either natural or man-made, that provide relief from weather that is likely to create a serious risk to their welfare.” And that farmers must, “[p]romptly assist individual cattle showing signs of not coping with adverse weather”. The Beef Code notes that newborn calves are particularly vulnerable to cold and that special steps should be taken to monitor their condition and help them as needed.

Despite evidently contravening provincial animal welfare laws and industry codes of practice, affected farmers in Manitoba are calling for government compensation to square their financial losses.

A Nightmare for Mother Cows

Ahead of Mother’s Day, spare a thought for the mother cows who have notoriously strong bonds with their babies. Having been artificially inseminated on the farmer’s timeline to ensure maximum profitability, the cows gave birth in lonely fields during poor weather, only to watch their babies freeze to death or drown in mud. Putting an animal through the extreme anxiety of watching their baby die may itself be a violation of Manitoba’s laws.

Animal Justice is calling on Manitoba’s Chief Veterinary Officer to investigate the issue and act to hold the individuals responsible to account, and to ensure that all calves are provided with safe and adequate shelter in Manitoba going forward.

Canada has some of the worst animal protection laws in the western world, with practically no regulations or government oversight to protect animals on farms. Canadians are increasingly boycotting farm cruelty by leaving animals off their plates and choosing plant-based meals. 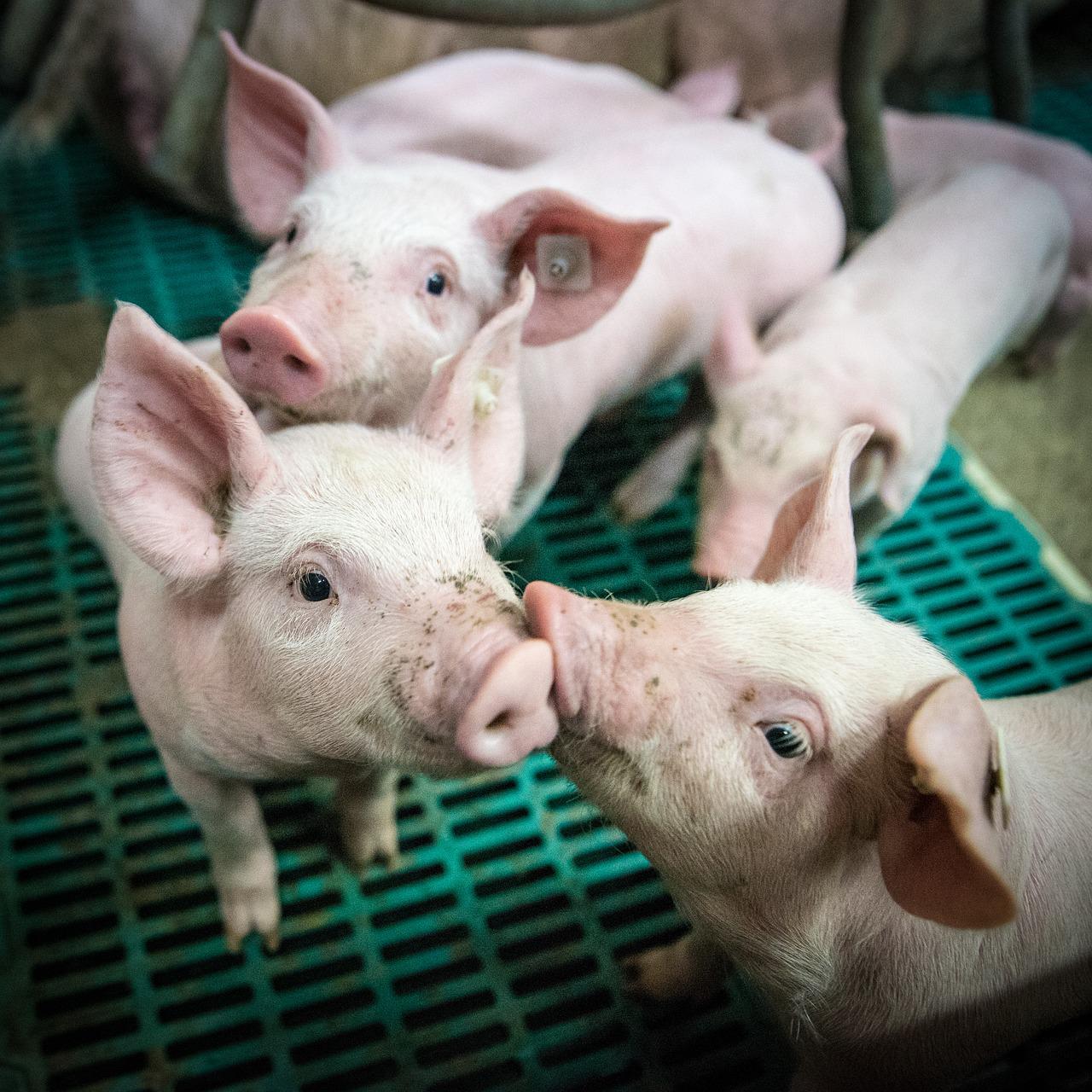 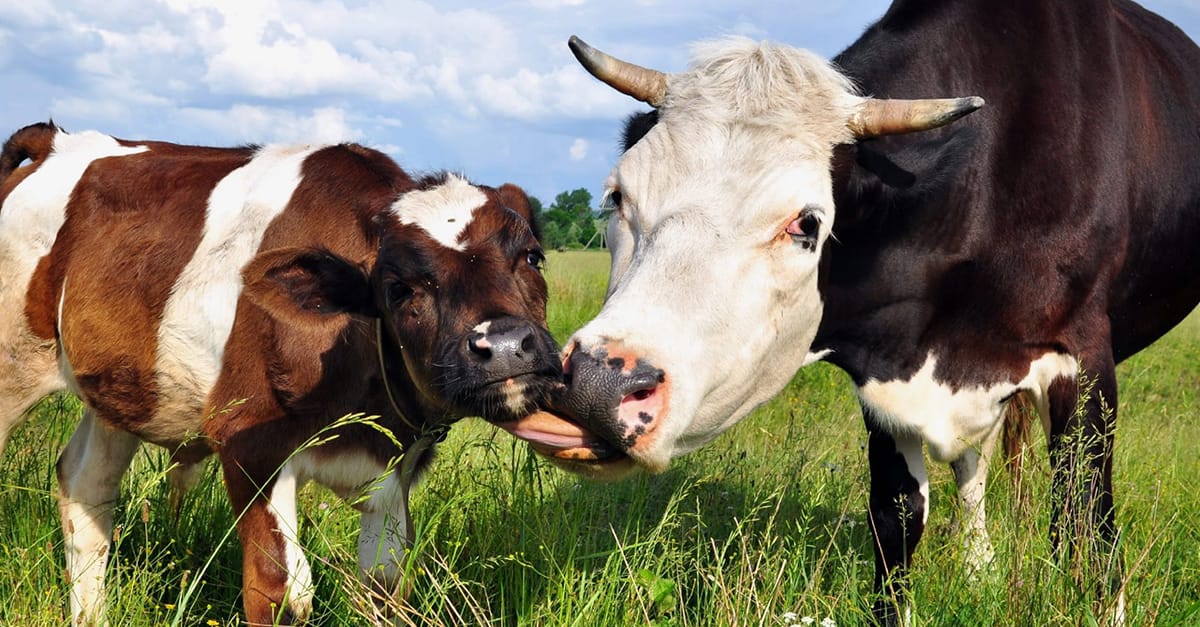