Exotic animals, including elephants, tigers, zebras, and bears, are commonly used in traveling circuses across North America. For the entertainment of humans, these animals face many instances of cruelty and live lives of diminished quality. Examples of the cruelty inherent in this practice include:

Ethical concerns regarding the use of such majestic animals for entertainment purposes has lead several countries around the world to enact national prohibitions on the use of wild animals in circuses. These countries include Austria, Denmark, Sweden, Switzerland, Norway, Singapore, Bolivia, and Costa Rica.

In Canada, there are no national or provincial[1] bans on circuses using exotic animals; however, a number of Canadian municipalities have enacted such bans by passing municipal by-laws. Examples of such municipalities include: Mount Pearl, NFLD; Yarmouth, NS; Victoria, BC; Nanaimo, BC; Kamloops, BC; North Vancouver, BC; Vancouver, BC; Surrey, BC; New Westminister, BC; and Maple Ridge, BC. The bans vary from absolute prohibitions on the use of wild animals for entertainment purposes, to prohibitions with a list of exceptions for acts such as dog shows and races, horse shows and races, and agricultural fairs. Subject to any exceptions in each cities’ respective by-law, these by-laws effectively prohibit circuses that use exotic animals in their acts, to perform within the boundary of the municipality.

The Town of Cobourg is the only Ontario municipality to have a by-law prohibiting exotic animal exhibitions and performances; however, Cobourg may not be alone for long. On November 5, 2012, Sault Ste Marie City Council carried a resolution approving the drafting of a by-law that will ban circuses and other business that use exotic animals from the City. Despite political support, the proposed by-law was strongly opposed by City Solicitor Nuala Kenny. In light of judicial treatment of similar bans in other Ontario municipalities, Kenny fears that the proposed by-law will not withstand Charter scrutiny. Particularly, she expressed concerns regarding the impact that such a by-law would have on the freedom of expression.

Considering the negative judicial treatment of similar by-laws passed by Ontario municipalities, a cautionary approach to the by-law drafting is warranted; however, when we look at the changes in the law since those cases were decided, Kenny’s concerns are arguably overly cautious. …

(This is Part I of III on the use of animals for entertainment and the freedom of expression.)

This blog and the contents herein are for informational purposes only and do not constitute legal advice. Readers are advised to seek legal counsel prior to acting on any matter discussed herein.

End Notes:
[1] Nova Scotia’s Department of Natural Resources has passed a policy titled: “Standards Exhibiting Circus Animals in Nova Scotia”. The Policy prohibits circuses operating within the province to use bears and non-human primates. The Policy also requires that elephants have suitable housing and prohibits them from being tethered. Although many sources state that this Policy is binding, it is arguably not enforceable considering it was not passed through standard practices. 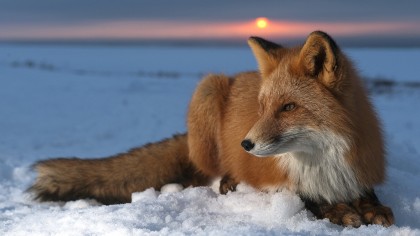 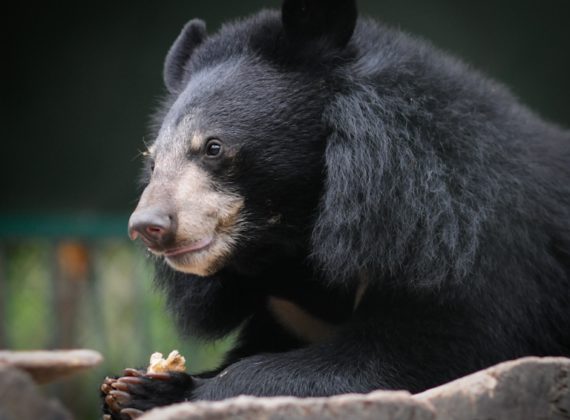