It’s Shark Week, an annual Discovery Channel celebration of all things shark. Did you know that sharks have brain-to-body mass ratios similar to mammals and birds, and love to investigate and play?

Sadly, 100 million sharks are killed by humans every year, often just for their fins—they are pulled from the water, have their fins sliced off with a hot blade, and are dumped back in the water where they slowly die from suffocation or predation.

In 2006, the Canadian documentary Sharkwater showed how shark hunting industries are driving sharks to extinction, destroying our oceans, and endangering all life on earth. The award-winning film galvanized a movement to protect sharks, leading to policies all over the world banning shark finning or the sale of shark fin products.

Canada has yet to ban shark fin products, but shark finning is restricted in Canadian waters. And good news: earlier this year, a bill was introduced into Senate, Bill S-238, that would ban shark fin importation, which would effectively end the sale of these products in Canada. Then, in an unusual but exciting move, Toronto City Council voted 38 to 4 to officially support the federal bill.

What can you do? Please write to your federal MP to tell them about Bill S-238 and voice your support for sharks. You might also consider asking your municipal politicians to formally endorse the federal law, just like Toronto did.

Together, we’ll save our sharks and oceans! 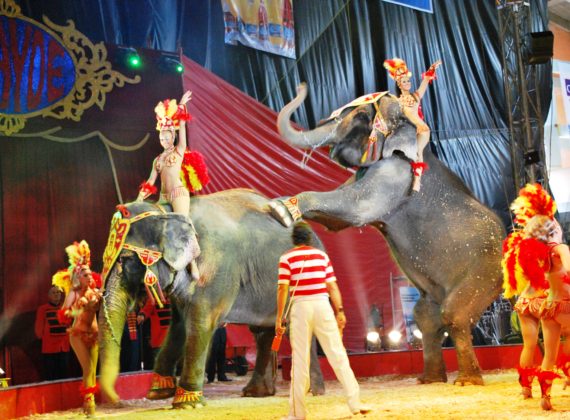 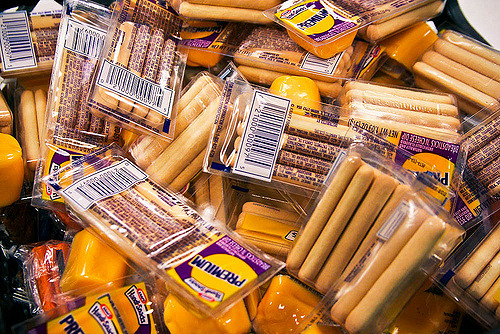