Shock and outrage is spreading across Canada after news reports revealed that a B.C. couple butchered and ate a potbelly pig whom they adopted from the local SPCA.

Molly, the potbelly pig, was rescued by the Cowichan & District branch of the BC SPCA as part of a cruelty investigation, and eventually regained her health thanks to their care. Molly was adopted by the couple in January, but less than a month later the couple killed and ate her, posting Snapchat photos and videos of them seasoning her flesh while preparing to consume her.

In the wake of this appalling news, many people are demanding justice for Molly and asking for charges to be laid. Tragically, it’s not illegal to kill and eat pets in Canada.  A person who owns an animal can legally kill and eat that animal. It may come as a shock to many people to learn that this includes not just the 771 million farmed animals killed every year, but even dogs, cat, potbelly pigs, and other lawfully owned companion animals.

Canada’s animal cruelty laws are considered the worst in the Western world. It’s not illegal to kill and eat a companion animal. Rather, the law prohibits causing unnecessary suffering to animals, or killing them in a way that results in distress. But killing a companion animal quickly, in a way that minimizes distress, is not generally illegal.

Despite the horror and discomfort that many people feel about companion animals being killed and eaten for dinner, Members of Parliament voted in 2016 to kill Bill C-246, which would have updated Canada’s outdated animal cruelty laws and outlawed cat and dog meat.

If you believe the law should treat Molly and other animals like sentient individuals, instead of property that can be killed and eaten, please take action by signing our Animal Charter of Rights and Freedoms. 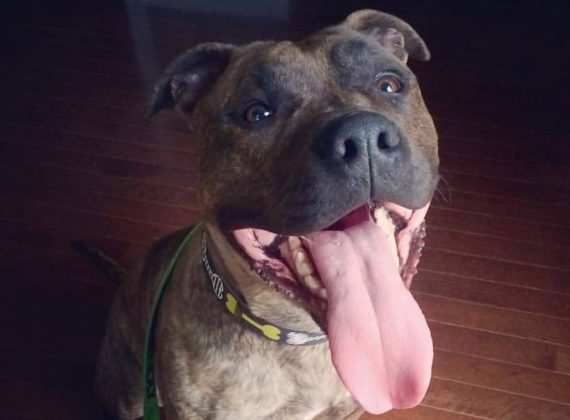 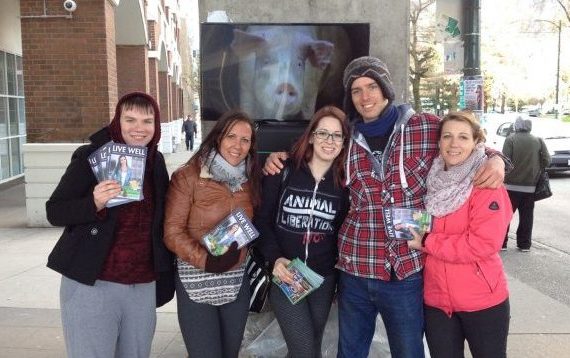