These days, it’s all about staying home to flatten the curve of COVID-19, and to protect our most vulnerable members of society. Looking for something to watch to pass the time? We’ve compiled a list of 14 documentaries and docuseries that centre around animals. Enjoy!

Our Planet is Netflix’s first original nature docuseries, narrated by the great David Attenborough. The series shows how animals are surviving and coping their an ever-changing habitats, bringing special attention to climate change and human impacts on the environment.

Tiger King is a wild ride, and has already become one of the most-watched shows on Netflix right now. The true crime docuseries is about roadside zoo owner Joseph “Joe Exotic” Maldonado-Passage, and events leading up to his 2019 conviction for murder-for-hire—targeting animal advocate Carole Baskin of Big Cat Rescue. The series brings awareness to the shady business of cub petting and photos, and the dangerously unregulated exotic animal trade in the United States. Keep in mind that that series glosses over some of the worst suffering endured by the animals. For the truth, go here.

Produced by Oscar-winning actor and animal rights legend Joaquin Phoenix, The Animal People tells the tale of six animal advocates who campaigned so effectively against animal torture at the world’s largest animal testing lab, Huntingdon Life Sciences, they were charged with domestic terrorism—a disturbing first for animal advocacy in the US.

The Game Changers is shaking up the sports world. This documentary profiles some of the world’s leaders in athletics—ranging from award winning strongmen, champion marathoners, to Olympic athletes, who are all thriving and even outperforming their opponents by eating exclusively plants.

Dogs explores the special and profound bond between humans and humanity’s best friend. The show brings viewers to various parts of the world to tell inspirational stories of unconditional love between people and their dog companions—a love so undeniably strong, that it’s felt universally.

What the Health is executive produced by Joaquin Phoenix. It’s a health-focused documentary that breaks down how the consumption of animal products leads to deadly chronic diseases—that can prevented and reversed by switching to a plant-based diet. The film also explores the twisted motivation behind why the world’s leading health organizations are ignoring the link completely.

8. Dancing with the Birds

A captivating documentary taking viewers into the complex, bizarre, and fascinating courtship dances and rituals of birds-of-paradise and other tropical birds species from across the globe. Dancing with the Birds is created by the team that produced Our Planet.

Cowspiracy is an eye-opener and a the nightmare of the destructive meat industry. The film unveils the catastrophic impact of animal agriculture on the environment, including astronomical carbon emissions, pollution, and habitat destruction. The film is created by the team behind What the Health and is executive produced by Leonardo DiCaprio.

Jane is biographical doc revealing the early days of renowned primatologist Jane Goodall’s groundbreaking research on the social structures and family interactions of chimpanzees. With never-before-seen footage, the film take viewers to Tanzania, where she began her field work studying chimpanzees, and sparked her relationship with cameraman (and eventually husband) Hugo van Lawick.

The Last Animals tells the story of an incredible groups of conservationists, activists, and scientists fighting to save elephants and rhinos from the brink of extinction. The film reveals the dark criminal network and poachers that continue to decimate the rhino populations, exploring the global markets that fuel this blood trade, and the response to this crisis.

12. The Tigers of Scotland

This documentary is about one of the rarest mammals in the world: Scottish wildcats, the only big cat native to the UK. Scottish wildcat populations are under threat right now, and The Tigers of Scotland details the conservation efforts to protect them.

This health-focused documentary explores how the consumption of animal products leads to deadly chronic diseases—that can prevented and treated by eating a low-fat, whole foods, plant-based diet.

“Mission Blue” follows the iconic oceanographer and marine biologist, Dr. Sylvia Earle, and her mission to create a worldwide network of protected marine areas called Hope Spots. The film details her journey to save the ocean and its inhabitants from some of the biggest threats facing them today: pollution, overfishing and climate change.

Proposed Ag Gag Laws on Hold Due to Coronavirus Crisis 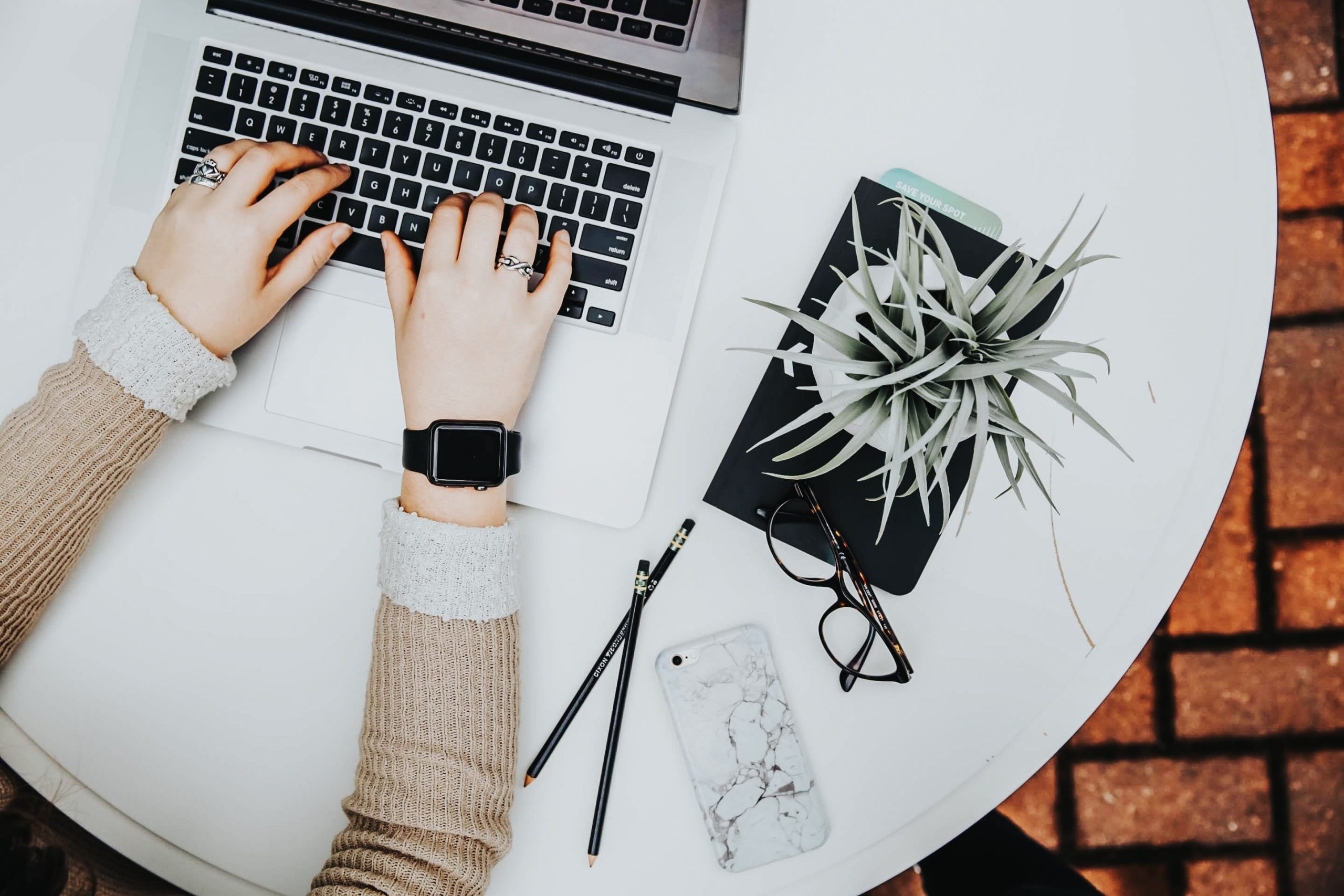