Plant-based food companies can no longer use terms like ‘milk’ and ‘cheese’ to describe their products, according a ruling by European Court of Justice released this week.

The case was sparked by a complaint against German company TofuTown, which sells dairy-free products like ‘tofu butter’ and ‘rice spray cream’. According to the Court, terms like ‘milk’, ‘cream’, ‘butter’, ‘yogurt’, and ‘cheese’ are exclusively reserved for animal-derived dairy products.

This isn’t the first time the dairy, egg, and meat industries have tried to shut down plant-based competitors, and it won’t be the last. As consumers learn more about the horrific animal cruelty that pervades the farming industry, they are increasingly seeking out vegan versions of traditional meat, dairy, and egg products. The market share of plant-based products has risen dramatically in recent years, and so to have the animal product industry’s efforts to undermine and injure plant-based companies.

Many Canadians will remember when meat-free sausage company Field Roast was forced by the Canadian Food Inspection Agency (CFIA) to temporarily halt Canadian distribution of its plant-based meat products. Field Roast sausages were labelled ‘vegetarian grain meat,’ but the CFIA told the company that it could no longer use this label without reformulating its product to have an identical nutritional profile to animal-based sausage. After a long absence, Field Roast came back into Canada with new labels stating ‘simulated sausage’ and ‘contains no meat’.

In another famous food war, U.S. mayonnaise company Hellman’s sued plant-based company Hampton Creek over its popular egg-free mayonnaise, Just Mayo. Hellman’s claimed the term ‘mayo’ could only be used for egg-based mayonnaise, but later backed down after a flood of public outrage. Hellman’s now sells its own brand of vegan mayonnaise in stores across North America.

Meanwhile, U.S. members of congress are pushing a bill that would restrict the use of the word ‘milk’ to dairy products from hooved animals.

But restrictive labelling laws won’t be enough to stop the rise of plant-based milks. The CFIA already restricts use of the word ‘milk’ in Canada, yet dairy consumption is still dropping steadily. According to Statistics Canada, milk consumption has fallen by 21.5% per capita since 2009. The industry suffered losses of $25 million in 2015 alone.

Some traditional meat and dairy companies have acknowledged the trend, and are jumping in on this economic opportunity.

Thanks to powerful forces like social media, the disturbing truth about cruelty in animal agriculture is no longer an industry secret. The public is becoming increasingly aware of the animal suffering, environmental impact, and health risks caused by consuming these products. The growth of the plant-based food sector is fuelled by increased consumer concern, and that won’t go away anytime soon. 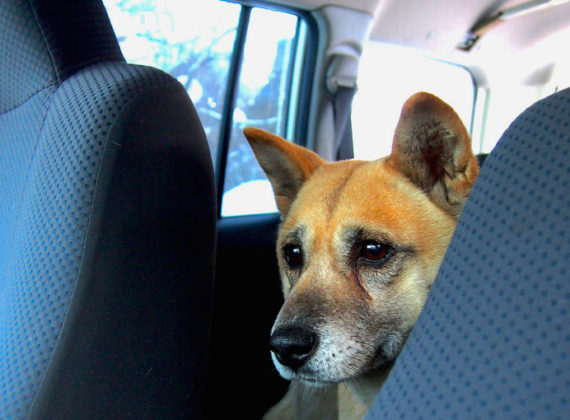 How to Protect Dogs Left in Hot Cars This Summer 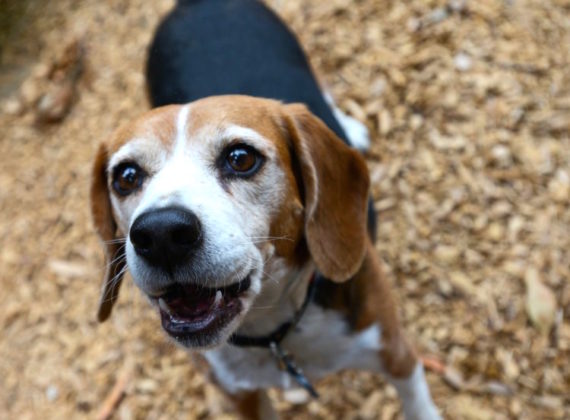