Gestation crates, otherwise known as sow stalls, are heavily used in intensive pig farming to confine female breeding pigs (sows) during pregnancy. The confinement is so tight that mother pigs cannot turn around to scratch themselves or even take a few steps to stretch their aching bodies. Frequently, they develop sores and arthritis due to lack of movement, and over time, muscle atrophy renders them fragile and immobile.The stall floors are hard concrete with slates to allow the passing of urine and feces to an underground cavity. Thus the pigs breathe the toxic fumes of their own excrement, often causing respiratory illnesses and lung infections.

Sows often spend their entire adult lives in gestation crates as they are kept continually impregnated to maximize profitability. As their physical and mental condition deteriorates, some sows repeatedly beat their heads to the cage bars, in what appears to be an attempt at suicide.

To justify these conditions, some pig farmers argue that confinement is necessary to prevent sows from fighting and injuring each other when housed collectively. This claim is inaccurate as there are other ways of reducing confrontations among sows in communal housing. Pigs generally fight when under duress and they are particularly aggressive in settings that do not meet their basic comfort and nutrition needs.

Low pork prices in modern times are the direct result of cost cutting measures that are to the determent farm animals. By keeping farming operations hidden from the public eye, confined animal feeding operations have continued without overwhelming public opposition.

In Canada, there are approximately 1.1 million sows residing in stalls. Meanwhile, the European Union has banned the use of gestation crates after the first 4 weeks of pregnancy since the beginning of 2013. The crates are completely banned in Sweden and the UK. They will be banned in Denmark in 2014, New Zealand in 2015 and Australia in 2017. At least 9 U.S. States have either banned or are in the process of phasing out gestation crates.

Recently, the National Farm Animal Care Council (NFACC) of Canada held a period of public comment on the Code of Practice for the care and handling of Pigs. Many individuals and animal welfare groups, including Animal Justice Canada, took the opportunity to express the need for better living conditions in pig farms and particularly condemned the use of gestation crates in the breeding process. Abiding by the Code of Practice is voluntary, but changes in the code can set the stage for more robust legal standards.

The NFACC’s own Review of scientific research on priority issues concluded that “it is possible to achieve equal or better productivity and health in group-housing systems compared to individual gestation stalls provided that they are well designed and managed”. Thus it appears that we are making way to improve the lives of animals so cruelly treated in industrial agriculture.

Though phasing out gestation crates will reduce some of the most egregious suffering, group housing has its own problems. The unfortunate truth is that with or without stalls, pigs do and will continue to suffer in intensive breeding operations. 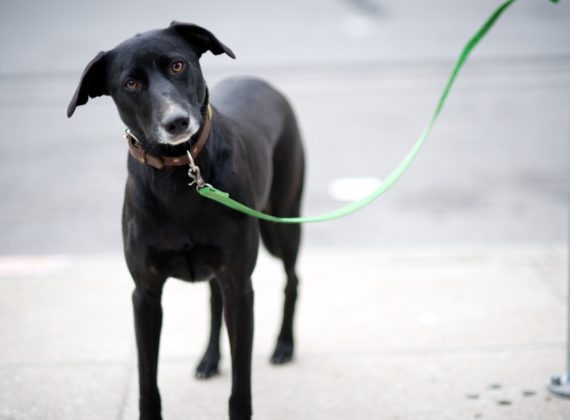 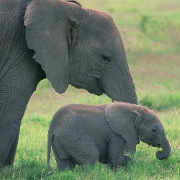