Member of Parliament Nathaniel Erskine-Smith just introduced groundbreaking legislation in the House of Commons to outlaw all fur farms in Canada.

On February 9, 2022, Erskine-Smith, a Liberal MP from Beaches—East York, tabled Bill C-247, the Act to Prohibit Fur Farming. MP Erskine-Smith expressed why Canada should close all fur farms to protect animals from suffering, and to eliminate the alarming public health risks.

Fur farms are well-known for the suffering they cause to sensitive animals like foxes, minks, chinchillas, and rabbits, who are confined in filthy, miserable conditions inside tiny wire cages. A new poll from The Fur-Bearers shows that 74% of Canadians already support a ban on fur farming.

But the pandemic has illustrated the very real health risks that come along with fur farms, too. COVID-19 outbreaks have occurred in mink farms around the world, causing the virus to transmit between minks and workers, and leading to the heartbreaking mass killing of millions of minks.

In Denmark, a shocking 17 million minks we killed—every farmed mink in the country—in an effort to stop the spread. Denmark has since instated a temporarily halt on fur farming to mitigate this risk.

In November 2021, British Columbia announced it would permanently close all mink farms to protect public health after outbreaks took place in three mink fur farms in the province, leading one farm to kill off 1,000 minks.

Minks are incredibly susceptible to COVID-19 infection. When the virus passes between animals and humans, this gives the virus the opportunity to mutate, which can hinder the effectiveness of vaccines and worsen the pandemic. Outbreaks in Europe have lead to mutations of the virus.

But it’s not just mink farms that are a danger to public health—it’s all fur farms, regardless of the animal being farmed.

The typical fur farm looks something like this: thousands of fur-bearing animals, like foxes, minks or rabbits, are packed in tiny wire cages that are stacked side-by-side in dark warehouses. The filthy and intensive conditions on these farms are the perfect breeding ground for dangerous new zoonotic diseases to grow and spread.

These complex, sentient animals live their entire lives in small cages, causing an incredible amount of psychological distress. These conditions drive animals to insanity, and they often exhibit disturbing stereotypic behaviours, like repeatedly spinning in circles. The conditions are so unnatural and stressful that some animals even chew off their own legs and cannibalize one another.

The plight of fur farmed animals is absolutely heartbreaking, but there’s a bright light on the horizon. A massive shift in public attitudes is underway, along with a surge of anti-fur legislation, and a growing movement of the world’s biggest brands going fur-free. Society is heading rapidly down the path toward a kinder future for furry animals.

This week, a mink farming ban passed in the U.S. House, and at the end of 2021, the Italian Senate voted to ban fur farming nationwide.

In recent years, Canada Goose, Gucci, Nordstrom, and numerous other fashion brands and mega retailers have dropped fur for good.

Even prior to the COVID-19 pandemic, several jurisdictions already passed bans on fur farms, including the UK, Norway, and Belgium. Many other jurisdictions such as Israel, and the State of California have banned the sale of fur altogether.

Like many animal protection issues, Canada is behind the times. But Bill C-247 offers a glimmer of hope and tremendous opportunity for Canada to end the immense cruelty that fur-bearing animals endure every day in this county.

Please take action today by asking your Member of Parliament to support a national ban on fur farms! 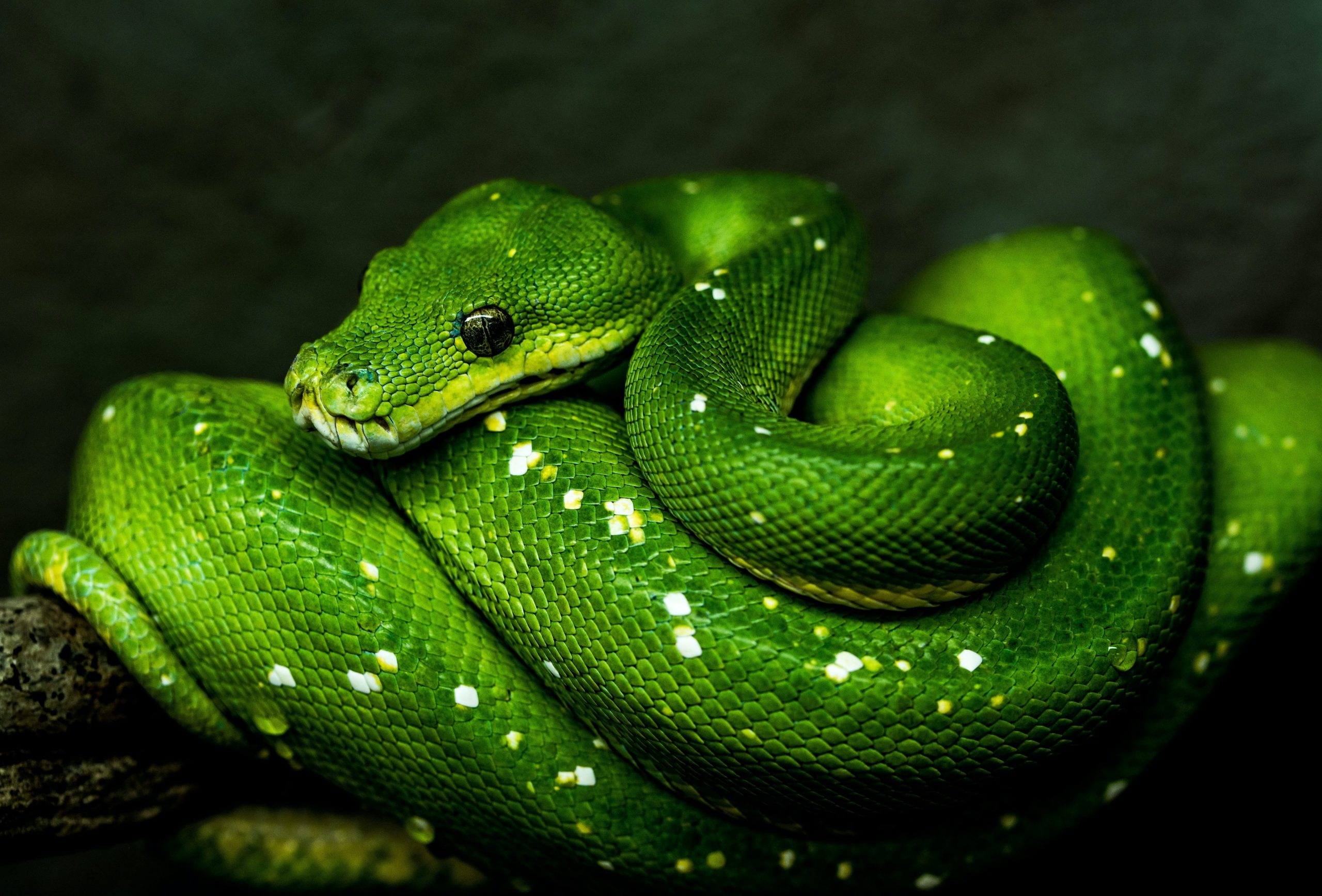