The federal government announced a new subsidy this week to help promote the cruel foie gras industry in Quebec. According to a government news release, the Department of Agriculture and Agri-foods is giving $123,000 to Deschambault Animal Science Research Centre to research foie gras production, including the “optimal feed intake for ducks.” The government also claims that this research is designed to improve public trust in foie gras—a product that most Canadians do not consume, and for good reason.

Foie gras means “fatty liver”, and is considered a delicacy in some countries. But there’s nothing nice about its production. Foie gras farmers force-feed ducks so that their livers become grossly enlarged, ramming a long metal tube down ducks’ throats and pumping corn and grain directly into their stomachs. This causes the ducks’ livers to swell up to ten times their normal size, inducing a disease called hepatic lipidosis. The ducks experience extreme distress and suffering during this brutal process, frequently suffer heat stress, esophageal damage, and infections, and have even been known to choke to death on their own vomit. Eventually, they are slaughtered and eviscerated, with their livers served up in gourmet restaurants.

Investigations into two Canadian foie gras farms in Quebec have revealed unimaginable cruelty, including workers ripping the heads off of live ducks, ducks crammed into tiny cages, ducks unable to escape being kicked, punched, thrown, and bashed against walls, and live ducks being suffocated in garbage bags.

Foie gras is considered so cruel that Israel’s Supreme Court banned its production in 2003. The state of California has also outlawed the production and sale of foie gras, and many other countries have banned the import or production of foie gras.

Animal Justice has long called on all levels of government to stop subsidizing cruel farming practices, and shift food subsidies toward Canada’s growing plant-based food industries. Instead of attempting to improve the image of abusive products that most Canadians refuse to eat, the federal government should outlaw foie gras production. 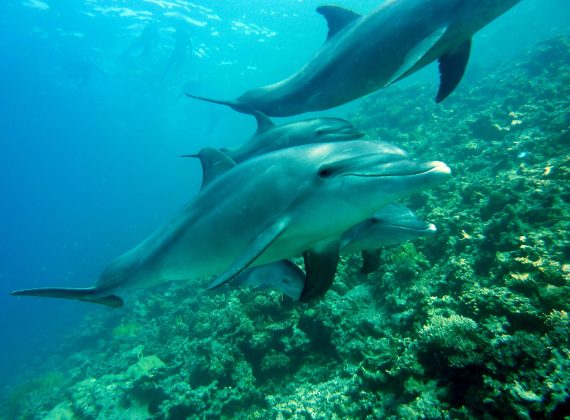 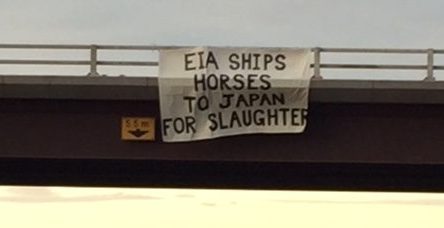