A shocking 30-day jail sentence was handed down today by a BC judge to two animal advocates. Amy Soranno and Nick Schafer were each convicted of one count of mischief, and one count of break and enter after entering a pig farm in Abbotsford in 2019 that had previously been exposed for inflicting sickening cruelty onto pigs.

This is the first known Canadian case in which peaceful animal advocates have been jailed for an act of non-violent civil disobedience. The Excelsior 4 case has exposed serious problems with the lack of oversight on Canadian farms, the unwillingness of authorities to hold the farm industry accountable for serious animal cruelty, and the vastly different treatment of farms that inflict animal suffering, compared to advocates who attempt to shine light on the suffering.

Throughout the case, Ms. Soranno and Mr. Schafer were treated far more severely than nearly every Canadian farm that has been convicted of animal cruelty. Farms typically walk away with a fine or probation when they are caught abusing animals, even in the most horrific of cases. If Ms. Soranno and Mr. Schafer had been responsible for wings being ripped off of chickens, turkeys being beaten to death with shovels, or animals being left to suffer with untreated injuries, they likely would have received a far lighter sentence.

The footage from Excelsior Farm showed mother pigs trapped in gestation crates with dead and dying piglets; pigs prodded in the face with electric current; untreated injuries; and workers castrating piglets without anaesthesia. Although the footage was provided to law enforcement officials, no charges were laid against the farm. Instead, four animal advocates were charged with dozens of offences for allegedly entering the farm to expose suffering.

Shockingly, the Excelsior farm and its owners have never faced legal accountability for the sickening conditions shown on camera. Instead, authorities have focused on prosecuting animal advocates over how the footage had been obtained, instead of addressing the illegal animal abuse shown at the farm. One whistleblower, later identified as Geoff Regier, was even turned over to the police after coming forward to the BC SPCA with video evidence from the farm.

The vast majority of complaints of cruelty to farmed animals do not result in charges. However, the following are examples of recent Canadian cases of farmed animal abuse with lower sentences than those received by Ms. Soranno and Mr Schafer:

Their sentence for exposing animal cruelty is more severe than almost any recent animal cruelty sentence in Canada. Pointing a camera at a suffering animal resulted in a more serious charge than what has been given for ripping the wings off of live birds, sexually abusing animals, or beating animals to death with shovels. 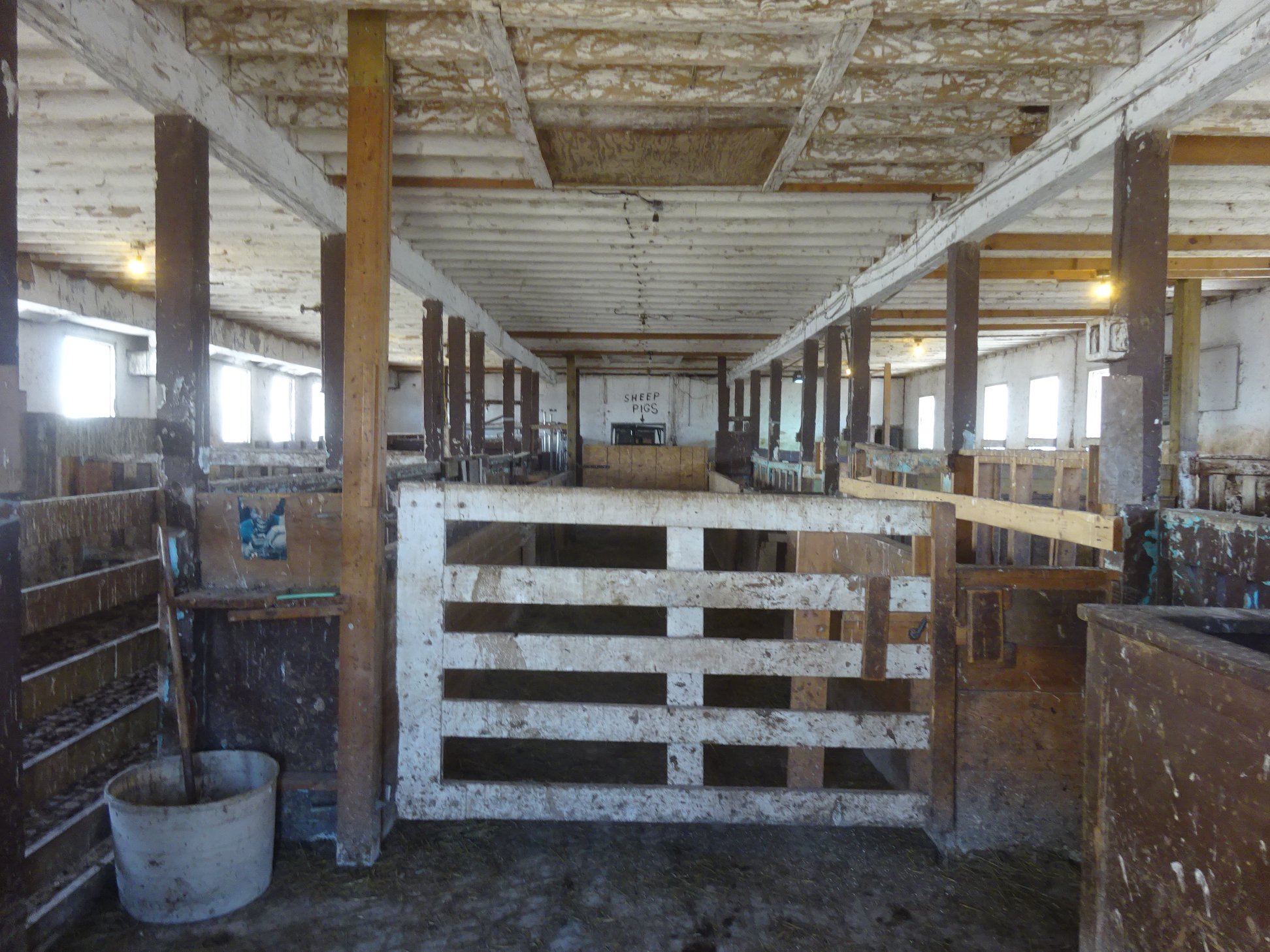 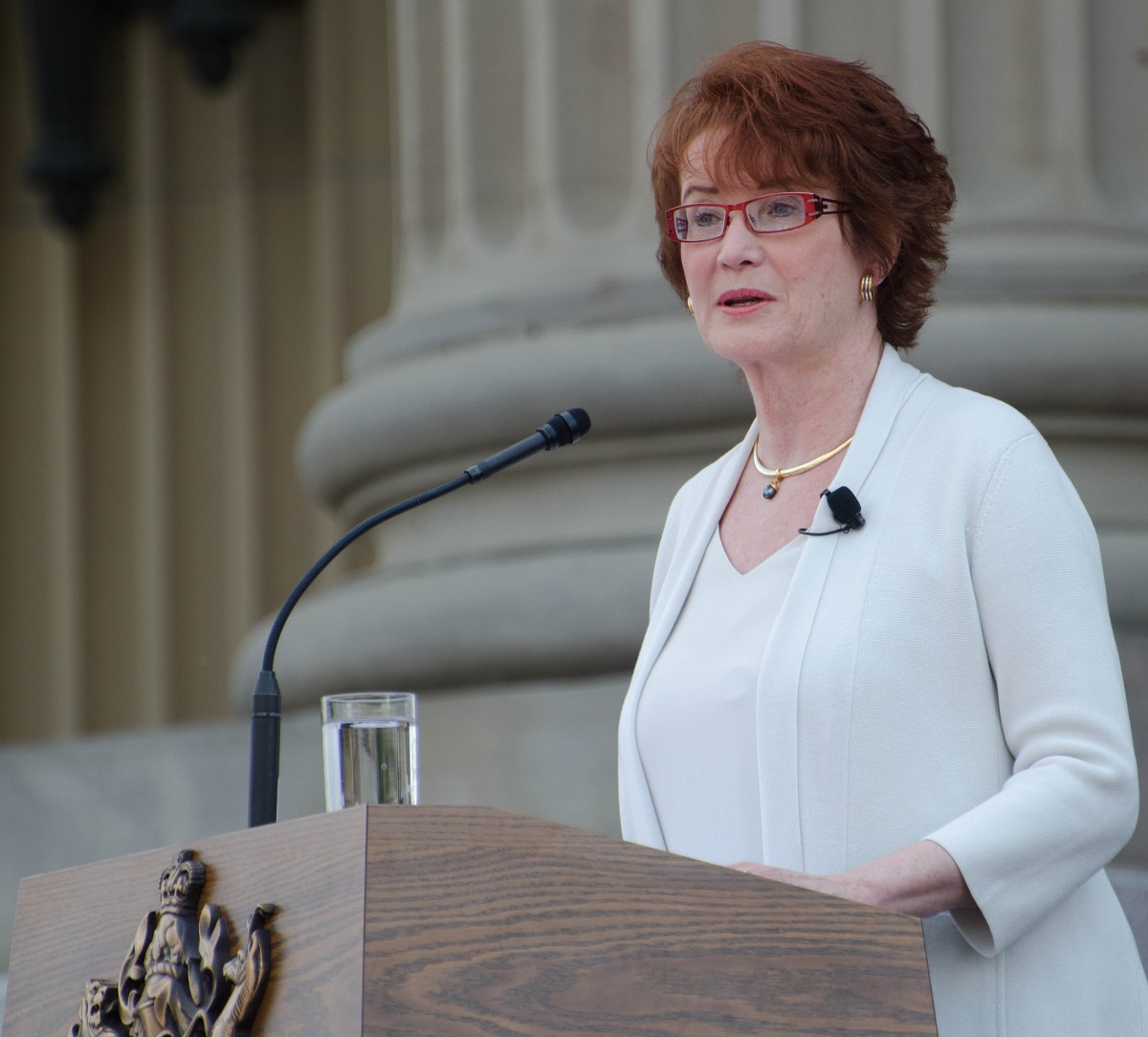