Animal Justice is supporting the call for the British Columbia (BC) government to end wildlife killing contests once and for all. In the province, coyotes, wolves, bears, cougars, bobcats, and raccoons are common targets for contests where participants kill animals to accumulate points towards winning cash or other prizes.

In a submission to the BC government, the Union of British Columbia Indian Chiefs (UBCIC) is urging an end to these cruel events. UBCIC has also joined Humane Society International/Canada, Animal Justice, and over two dozen other organizations in signing an open letter to the government, condemning the events.

Wildlife killing contests are held across Canada. In BC, following media backlash, they have largely been driven underground, or have attempted to rebrand as “predator control” solutions.  As president of UBCIC Grand Chief Stewart Phillip points out:

“Killing contests betray the general public into thinking that a problem is being solved, but the problem is not on the wildlife management, the real problem is the degradation of land, forests and waterways. Animals balance themselves in the proper conditions, and human intervention and industry has not allowed for that to occur. Instead, we blame one animal when the real ‘animal’ is us.”

In the letter, Animal Justice and the other organizations urge the BC government to modernize its Wildlife Act to make these unethical contests illegal. Across the border, a growing number of American states have already taken action and have outlawed wildlife killing contests in order to protect wildlife and uphold the values of their citizens. Arizona, California, Colorado, Maryland, Massachusetts, New Mexico, Vermont and Washington have now banned killing contests for coyotes, foxes, bobcats and other species, and several other states are considering similar action.

In Canada, only Ontario has an applicable law prohibiting hunting for gain or to pay or receive a bounty without authorization from the Ministry. But, that still hasn’t stopped businesses from hosting the cruel contests. Animal Justice, Coyote Watch, and The Fur-Bearers are currently suing the province, asking that the courts ensure the Ontario government doesn’t unlawfully allow a Bellville-area hunting store to host an irresponsible and illegal wildlife killing contest that offered thousands of dollars in cash and prizes as a reward for slaughtering coyotes. 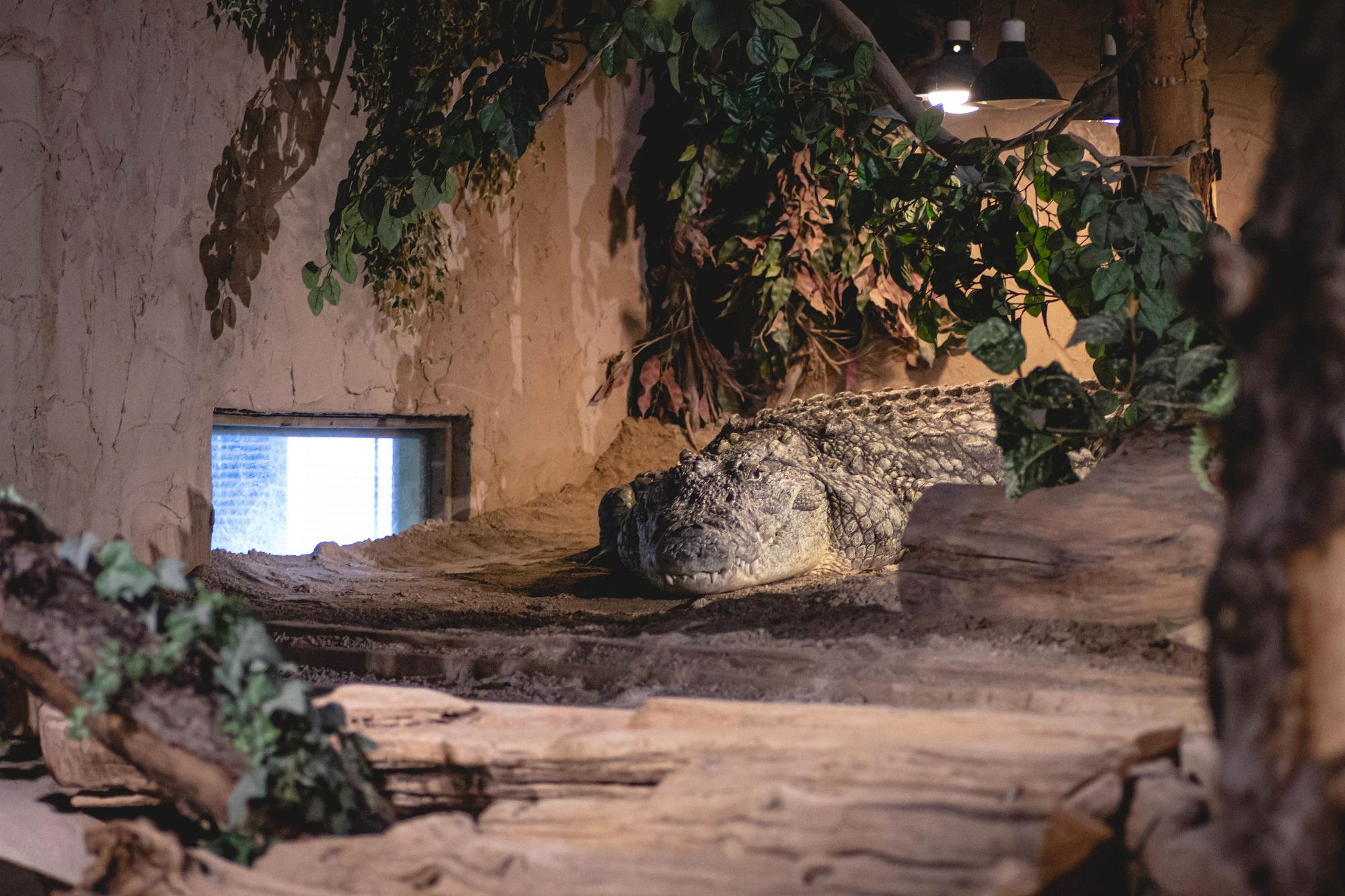 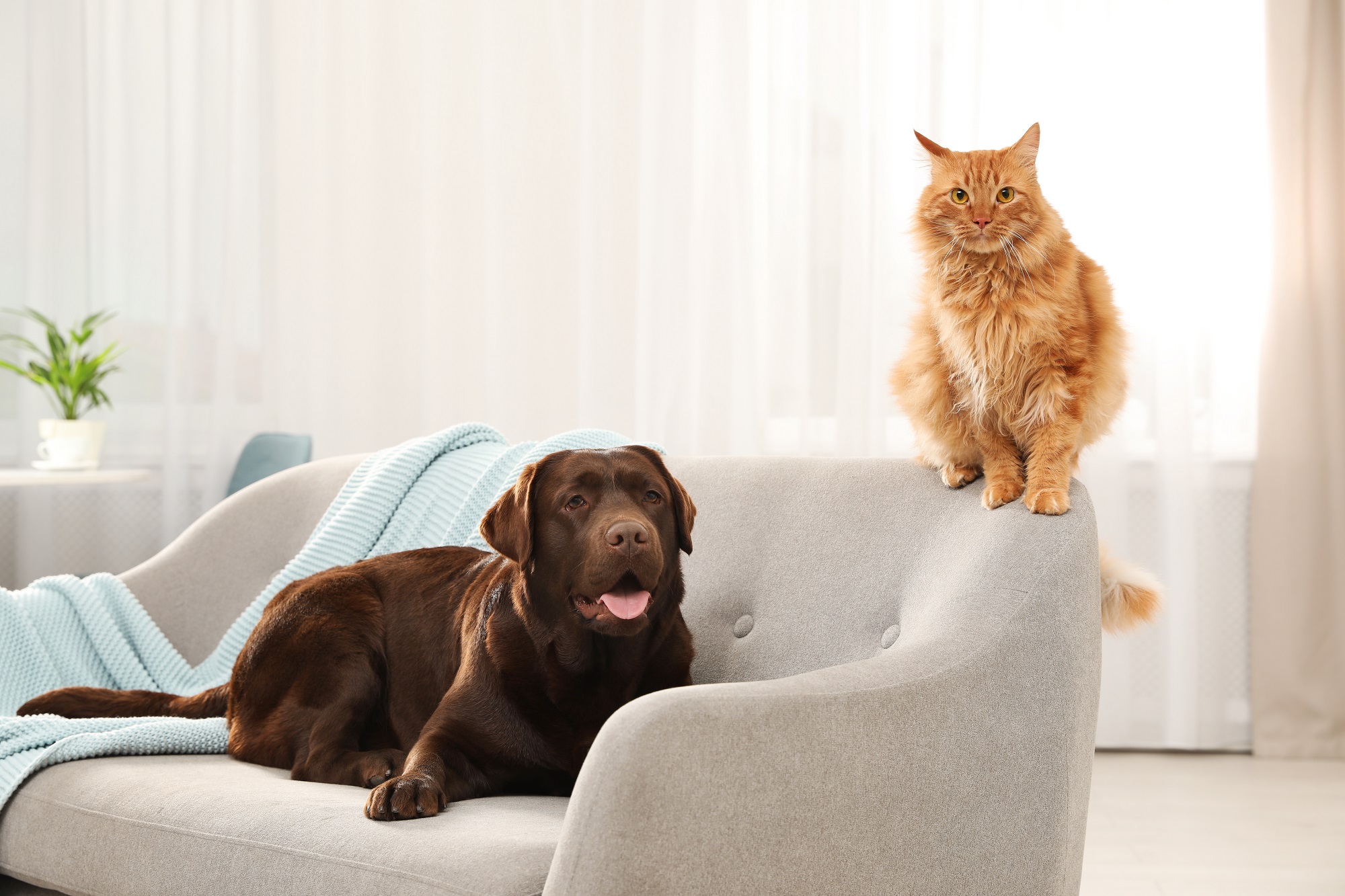