An Ontario court has dismissed a case brought by People for the Ethical Treatment of Animals (PETA) challenging the removal of its anti-Canada Goose ads from Toronto transit shelters. The Divisional Court ruled that it did not have jurisdiction to deal with the judicial review case, as the challenge was largely about a private contractual matter, and did not have a public character.

Animal Justice intervened in the case to argue that removing ads critical of Canada Goose from city-owned property violates freedom of expression, a fundamental right guaranteed under the Charter of Rights and Freedoms.

The ads targeted luxury jacket company Canada Goose, reminding consumers that Canada Goose uses cruel and unnecessary animal products like coyote fur trim and down filling in its jackets. The ads showed images of Canada Goose’s coyote and geese victims with captions like, “I’m a living being, not a piece of fur trim”, and “I’m a living being, not jacket filling,” and went up near Canada Goose’s Toronto headquarters and the home of its CEO Dani Reis in October 2018. They were removed less than a day later after Canada Goose complained to Astral, the agency that manages transit shelter advertising on behalf of the City of Toronto.

Animal Justice fought in the case to ensure that municipalities cannot unfairly remove ads exposing animal suffering caused by companies like Canada Goose. City property belongs to the public, and cities must not be allowed to discriminate against animal advocates and prevent them from expressing themselves in a public place, on a matter of public importance—animal protection. Unfortunately, the court did not rule on this important argument because it dismissed the case on other grounds.

A copy of the decision can be read here. 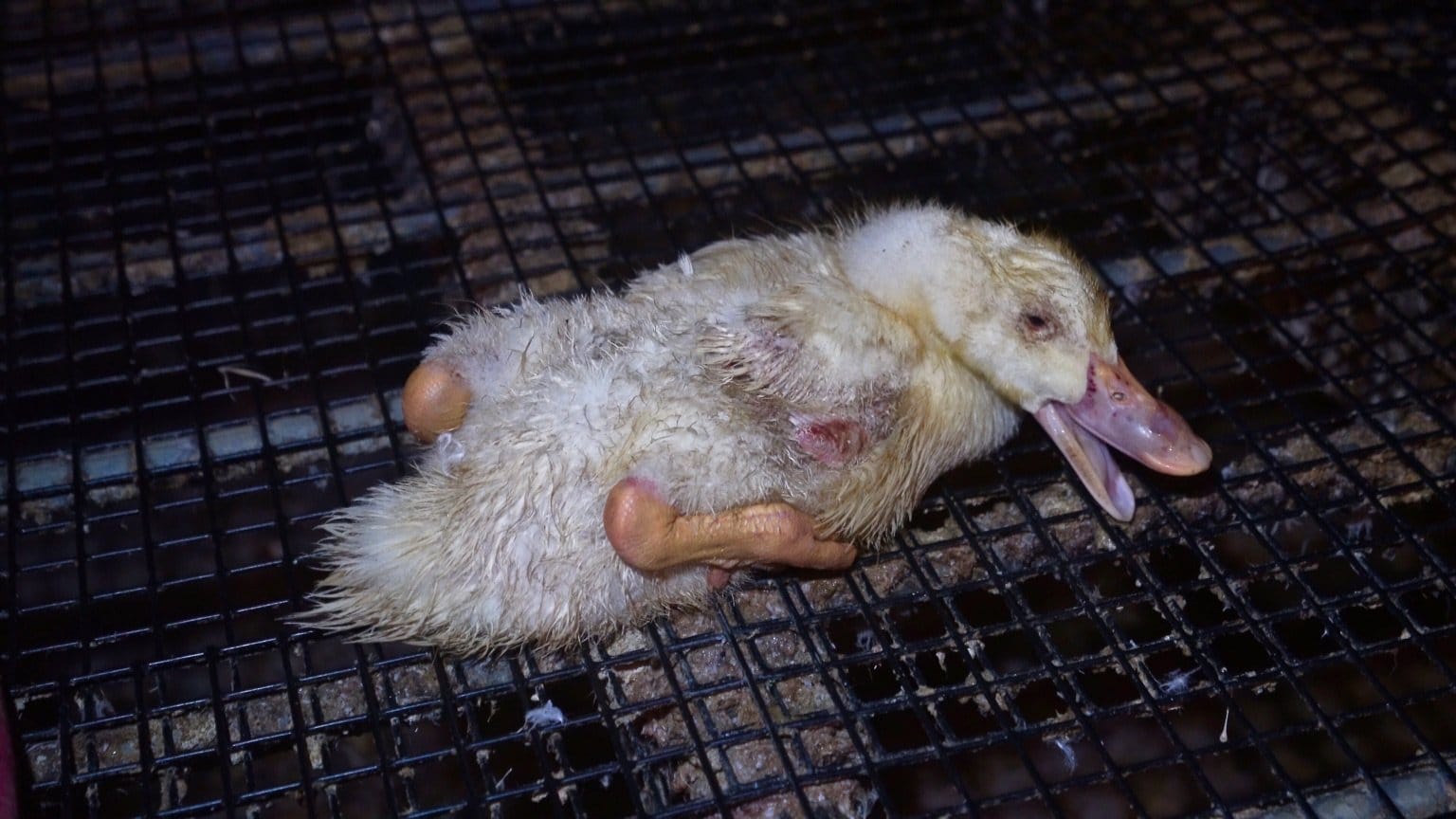 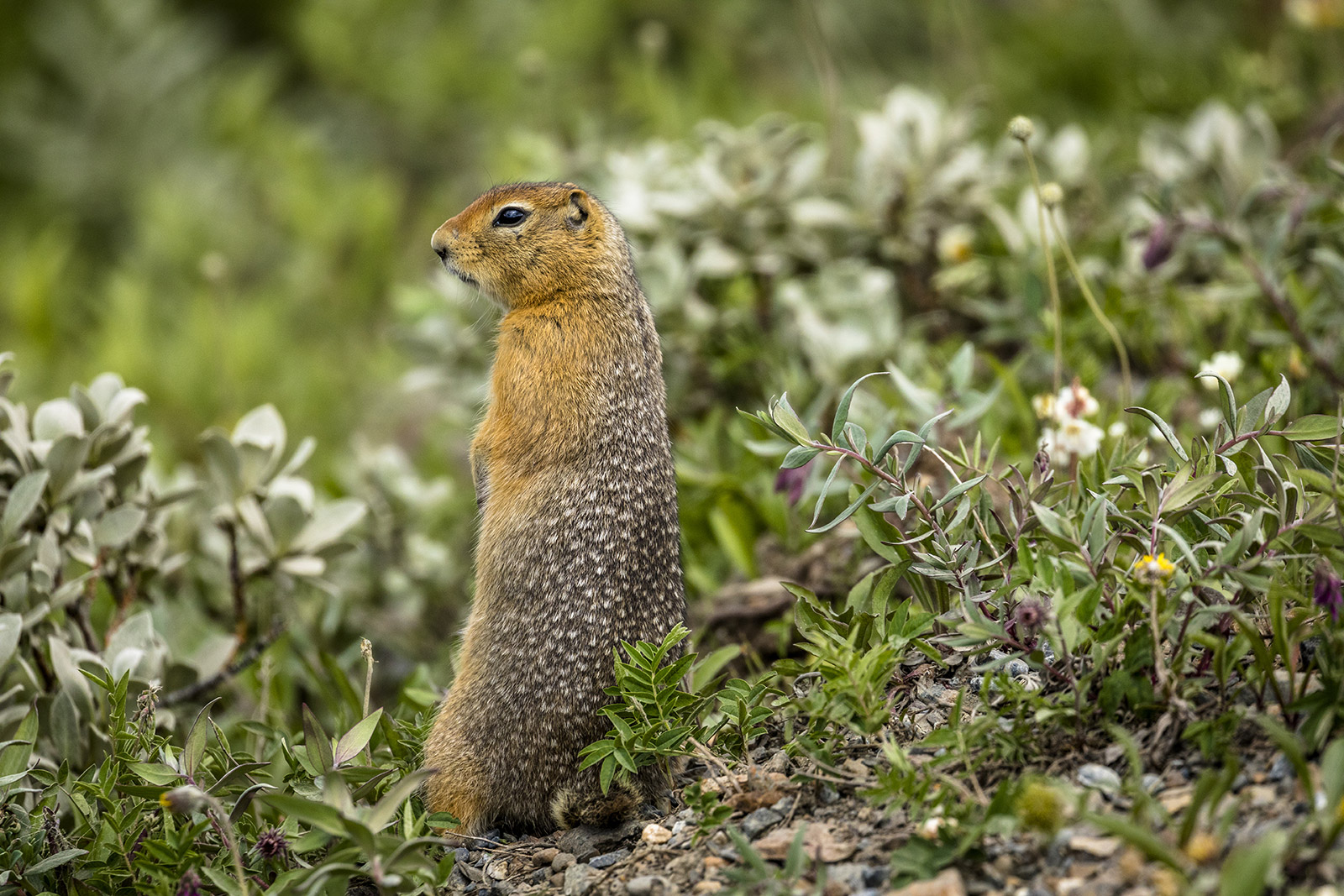 Poisoning Ground Squirrels With Strychnine Should Be Outlawed Immediately