Two men accused of vicious animal cruelty, dogfighting, and firearm charges in Chatham, Ontario have escaped criminal conviction. A judge in the high-profile case threw out 67 charges against John Robert and Michel Gagnon after ruling that the case had taken too long to reach a trial. Ultimately, the judge stated that delay by the Crown prosecutor meant the case would have taken 30 months and 28 days, instead of the 30 months considered acceptable for a trial of this nature.

The high-profile Chatham dogfighting case captured national news headlines when the dogfighting ring was first busted in 2015. Soon after, the Ontario SPCA asked the court to execute 21 of the rescued dogfighting victims on grounds that they were dangerous pit bulls. After public outcry and support from hockey legend Don Cherry, Animal Justice filed a court application to intervene in the case to save the dogs. Animal Justice fought to ensure the dogs’ interests were represented, as the agency normally tasked with protecting animals was seeking their execution, and the dog owners were accused of committing vicious cruelty offences against them.

Although the court refused to let Animal Justice participate in the case, an agreement was eventually reached to save most of the dogs from execution. Dog Tales Rescue and Sanctuary covered the cost of sending 18 of the dogs to Dogs Playing for Life sanctuary in Florida, where they would receive training and behavioural assistance.

This case is the latest example of a disturbing trend. Animal cruelty cases infrequently prosecuted, yet even when charges do get laid, they are often withdrawn or stayed prior to trial.

In staying the charges, the judge was critical of the Crown for being too slow to provide evidence to the accused dogfighters. Tragically, the two men are not banned from owning or interacting with dogs in the future. They are now free to obtain additional dogs and other animals, which puts vulnerable creatures at risk of further cruelty. Another individual accused in the case, Robert Tomlin, did plead guilty to one count of animal cruelty last year and was hit with a lifetime ban on animal ownership. 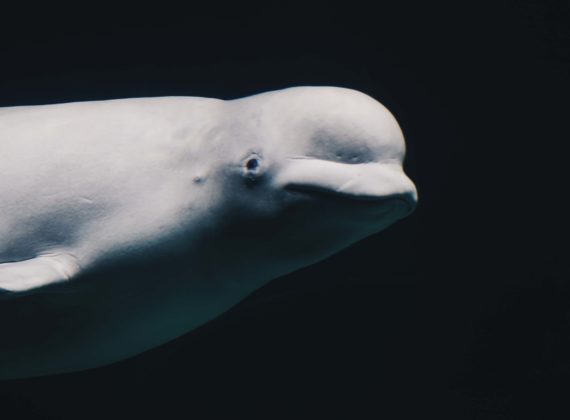 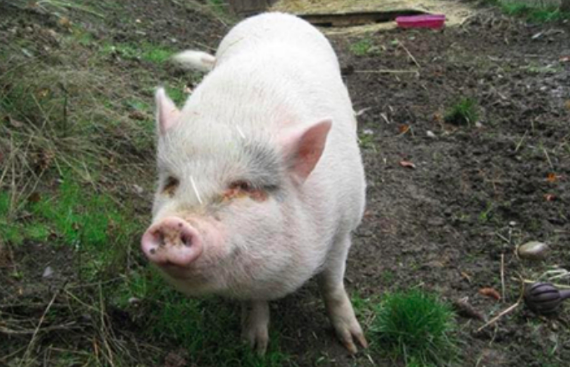