Niagara Falls is being asked to rename Marineland Parkway to “Kiska Boulevard”, in honour of Kiska, the solitary orca trapped in the notorious Marineland park.

In a group letter to Niagara Falls council, a coalition of residents and organizations, including Animal Justice, point out that changing the street name to honour Kiska would be in line with the tradition of naming streets after prominent local figures, and would also reflect the progressive attitude that most Canadians hold, opposing captivity for whales at aquariums and marine parks.

On Monday, the Niagara Falls council voted to refer the matter to staff for a report. Pending the staff report, the proposal will go before council for discussion.

Kiska is the only orca in the world who lives in captivity without other whales or dolphins for companions. She was captured in Iceland in 1979 at around three years of age, purchased by Marineland, and used for breeding—with every single one of her babies dying at a young age. Kiska has lived in solitary confinement in a barren tank since 2011.

Orcas are incredibly complex, social animals who form strong bonds with one another. Marine mammal experts agree that under no circumstances should Kiska’s completely solitary state be allowed to continue, especially given her pattern of self-harm and distressing behaviour.

Animal Justice is pushing governments to support the groundbreaking Whale Sanctuary Project, Canada’s first seaside sanctuary, to help ensure Canada’s last remaining captive whales and dolphins can have a kinder future in a spacious cove, while still receiving the care they need to survive.

Whales and dolphins belong in the ocean, not in captivity for our entertainment. Please join our campaign today to help protect dolphins and whales suffering at the park. 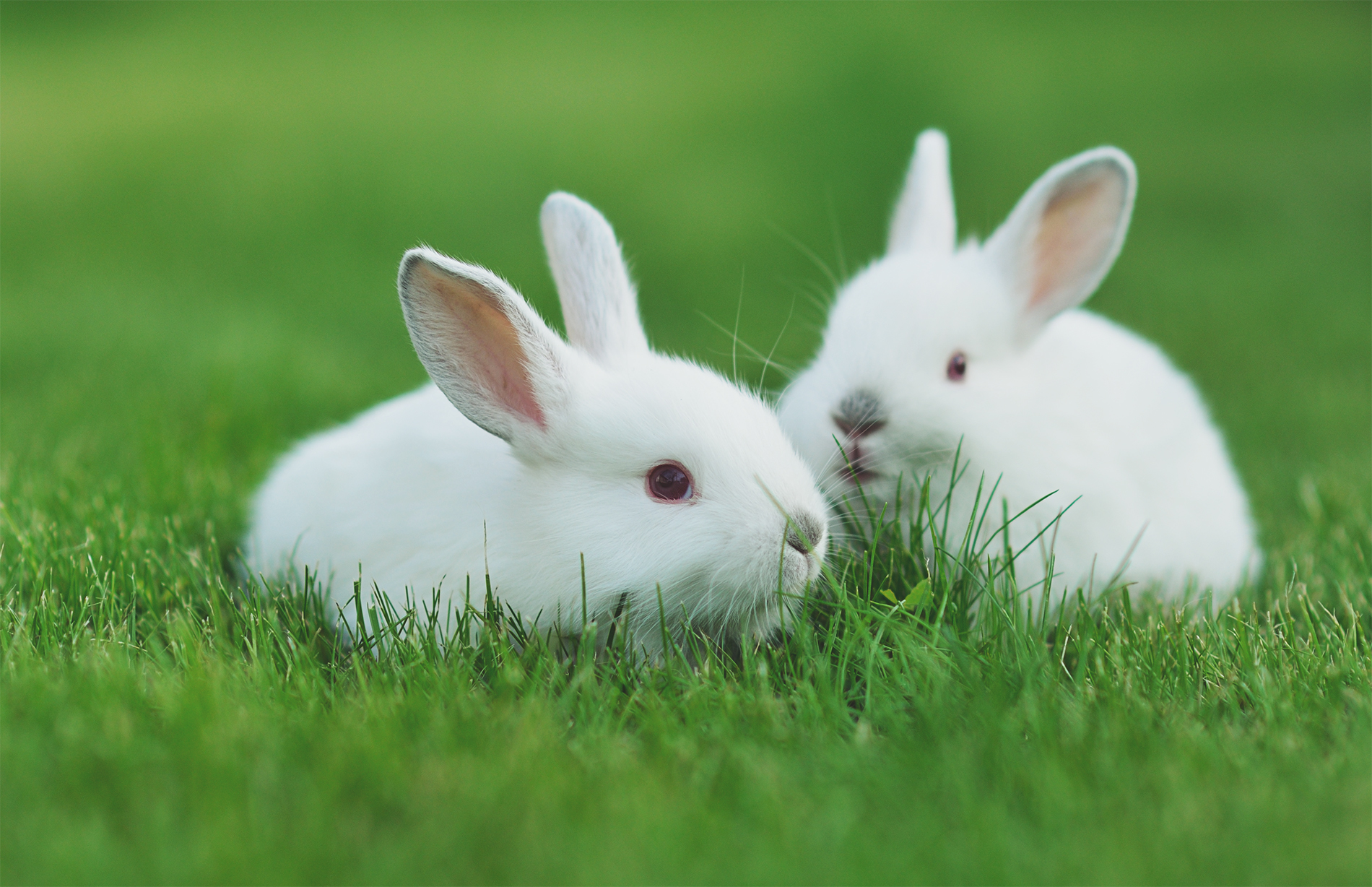 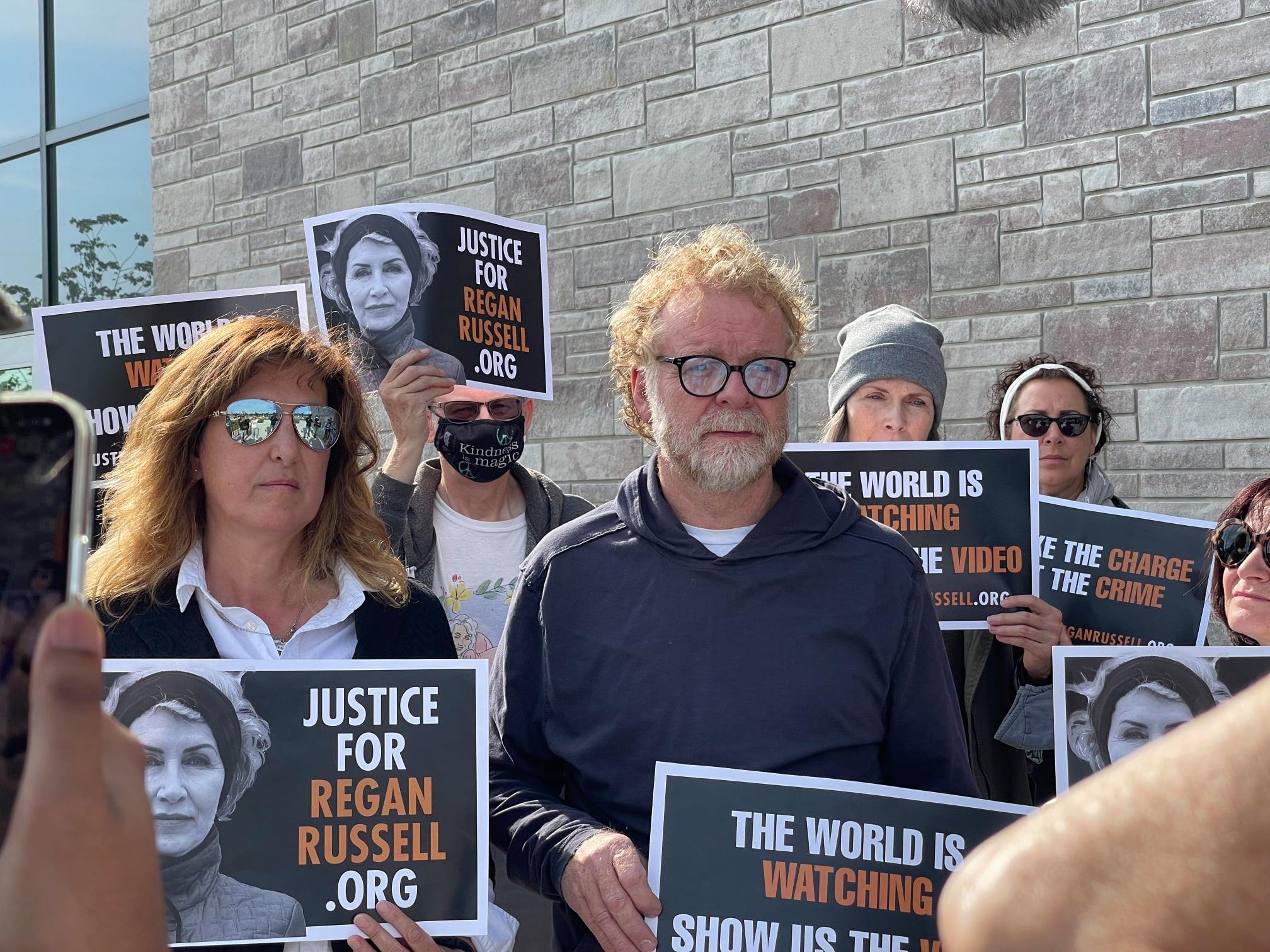