Last year, we told you that the federal government is overhauling Canada’s decades-old slaughter regulations as part of a food safety modernization initiative. We told you that in the entire introduction to the update (over 22,000 words), animal protection wasn’t even mentioned once.

We explained the many ways that the proposed slaughter rules would permit inhumane treatment of animals. We submitted a detailed critique to the government, and mobilized you, our supporters, to do the same.

We’re pleased to tell you that the government has heard us. In the recently issued ‘What We Heard Report‘, the Canadian Food Inspection Agency (CFIA) identified a lack of attention to animal welfare as a key theme that emerged from the public consultation period.

According to the CFIA, 1717 written submissions were received, many of which “supported further strengthening the proposed animal welfare requirements, including a petition signed by Canadians in support of recommendations for more humane treatment of animals.”

In particular, “more precise training protocols, and specific and stronger language were requested for the humane treatment of animals prior to, and during, slaughter.” The CFIA will now revisit the draft regulations, taking this feedback into account.

Our specific criticisms of the draft slaughter regulations were:

Thank you to the countless compassionate animal advocates who spoke up! Sometimes it can feel discouraging to fight against the billion-dollar animal agriculture industry, which has the ear of government officials and often gets its way. But we have justice and compassion on our side, and together, we are making a difference for animals. Our voices are starting to be heard, and those voices will only get louder in the years to come—all thanks to you.

We’ll keep you updated on the next steps in forcing the government to take animal protection seriously in its regulatory updates. 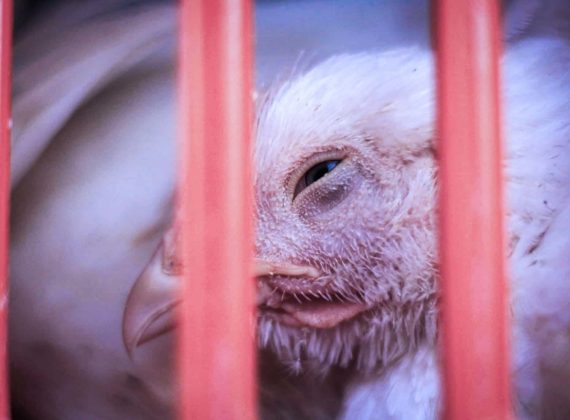 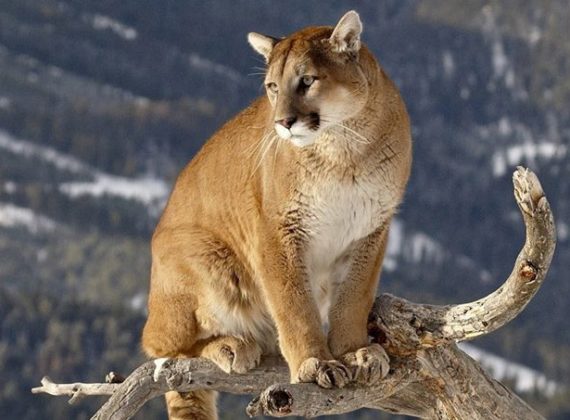