This is the tale of two popular Canadian parka companies: Canada Goose and Moose Knuckles. Both use fur trim, both charge a hefty price for their luxury jackets ($600-1000), and both are allegedly deceiving consumers about the true nature of the products they’re peddling. But the authorities are only taking action against one of them. What gives?

Animal Justice has been asking federal regulators for over a year now to take legal action against Canada Goose for abusing animals and covering it up. Canada Goose uses fur trim from coyotes who were caught in cruel leg-hold traps and snares, yet makes the outrageously deceptive claim that the coyotes were trapped humanely. On their website, Canada Goose falsely describes killing coyotes for fur as humane, ethical, and responsible, and claims Canada is a world leader in humane trapping. This couldn’t be farther from the truth. Coyotes killed for fur trim in traps suffer horrible deaths, and experts consider Canada’s standards to be incredibly weak and extremely inhumane.

Yet the federal Competition Bureau doesn’t seem to care. After sitting on Animal Justice’s legal complaint for nearly a year, the Bureau finally said they would not lay charges or take other legal steps to force Canada Goose to back down from their deceptive claims. No explanation, no reasons, no action.

This outright dismissal of very serious deception by a global outerwear brand was shocking at the time, but it became even more disturbing last week when we learned that the Competition Bureau has now decided to go after Moose Knuckles, a similar jacket company that also uses fur trim from farmed foxes.

The double standard is staggering. It’s hard not to conclude that our federal regulators are taking false claims about animal cruelty much less seriously than claims about where a jacket was made.

It’s wrong for the Competition Bureau to turn a blind eye to deception about animal suffering. Under Canada’s trapping standards, coyotes can legally suffer painful injuries in leg-hold traps (designed to restrain an animal until the trapper returns for the kill). Coyotes can be restrained in these cruel devices for days at a time before the trapper returns to kill them, leaving them vulnerable to extreme weather, hunger, thirst, and predation. Meanwhile, snares (designed to kill a coyote by slowly constricting around the neck) are considered by wildlife experts to be extremely inhumane. Snares approved for use in Canada can take five minutes or more to slowly strangle a coyote to death before he loses consciousness and eventually dies, which by no reasonable standard can be considered “humane”.

Ethical consumerism is on the rise. Many of us try to avoid buying products that contribute to animal suffering, and we’ll pay a premium for them. Canada Goose knows this, and charges a lot for what is falsely marketed as ethical fur. Canada Goose also understands that if the public knew the truth about how the fur trade brutalizes animals, people wouldn’t want to buy its fur-trimmed jackets.

The Competition Bureau is very concerned about Moose Knuckles potentially deceiving consumers, acknowledging that people will pay a premium for ‘Made In Canada’ products and that consumers need correct information to make informed purposes. But there is absolutely no acknowledgment by the Competition Bureau that false claims about humane fur matter, too.

The suffering endured by the coyote victims of the fur trade is not a trivial matter, and it shouldn’t be taken lightly. If law enforcement doesn’t take animals seriously, companies like Canada Goose will continue to get away with abusing them and passing it off as “humane”. 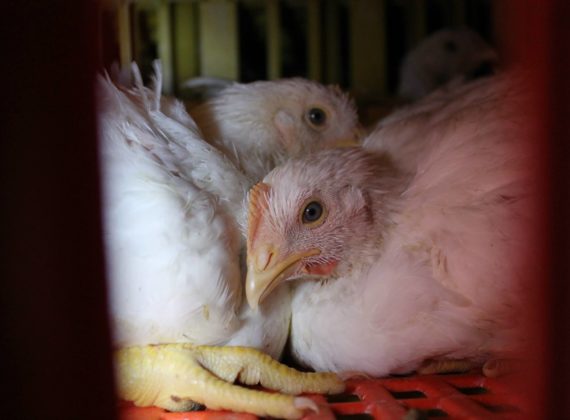 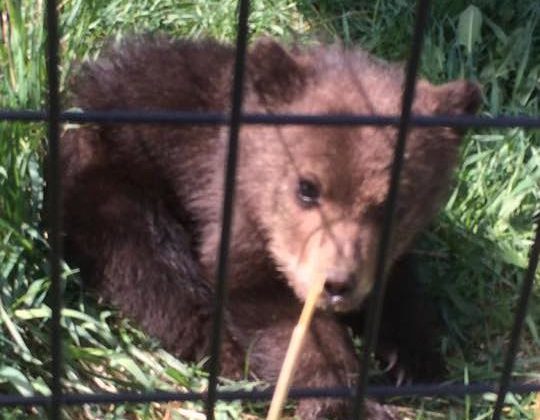