The Globe and Mail recently reported that Health Minister Jean-Yves Duclos will make these changes under the federal Food and Drugs Act, which will also include a ban on the sale of animal-tested cosmetics, and cosmetics with ingredients that have been tested on animals. Products covered in the upcoming ban will include makeup, hair styling products, perfume, and more.

The EU instituted a ban on cosmetic animal testing and the sale of these products nearly a decade ago. Similar bans are already in place in more than 40 countries and many jurisdictions around the world, including, UK, New Zealand, Mexico, Australia, Colombia, Israel, and major US states like California, New York, and New Jersey.

A ban on the cosmetic testing of animals was one of the election premises made by the governing Liberals during the last federal election.

In 2021, over 3.5 million animals were reported as being used in laboratory tests in Canada—and that’s just from labs who voluntarily disclosed data. In cosmetic animal testing, mice, rats, rabbits and guinea pigs are most commonly used to assess product safety.

During the tests, these gentle animals endure heartbreaking anguish, including being force-fed hazardous substances until they die, or subjected to brutal eye and skin irritation tests—where chemicals are dripped into their eyes and onto their shaved skin without any pain relief whatsoever.

After animals endure lives of sheer torture in labs, they are simply killed and discarded like trash.

Animal testing is completely needless, as there are already more than 20,000 known safe ingredients that cosmetic companies can use.

Thanks to decades of campaigning and awareness-raising by animal protection groups and compassionate members of the public, the retail space has changed dramatically in recent years for cosmetic and personal care products. Just a handful of years ago, cruelty-free labels were hard to come by, but now, they are everywhere.

Major beauty brands around the world have forgone animal testing and are certified cruelty-free. These brands include Kylie Cosmetics, Stila, Fenty Beauty, E.L.F. Cosmetics, KVD beauty, and many, many more.

Many new brands appearing on the market today are already cruelty-free and vegan—because it’s what consumers have come to expect. Some brands, like LUSH Cosmetics and The Body Shop, have even been active in leading the charge against animal testing.

Please note, that cruelty-free does not mean vegan. Vegan products do not contain any animal products, while cruelty-free means that no animal testing occurred. To learn more about ethical brands, explore some of the many helpful resources online, like Ethical Elephant.

Animal advocates and a number of politicians have been campaigning for years to pass a ban on cosmetic animal testing in Canada. In 2019, Bill S-214, the Cruelty-Free Cosmetics Act, tragically died with the federal election, after trudging its way through the legislative process for four long years. 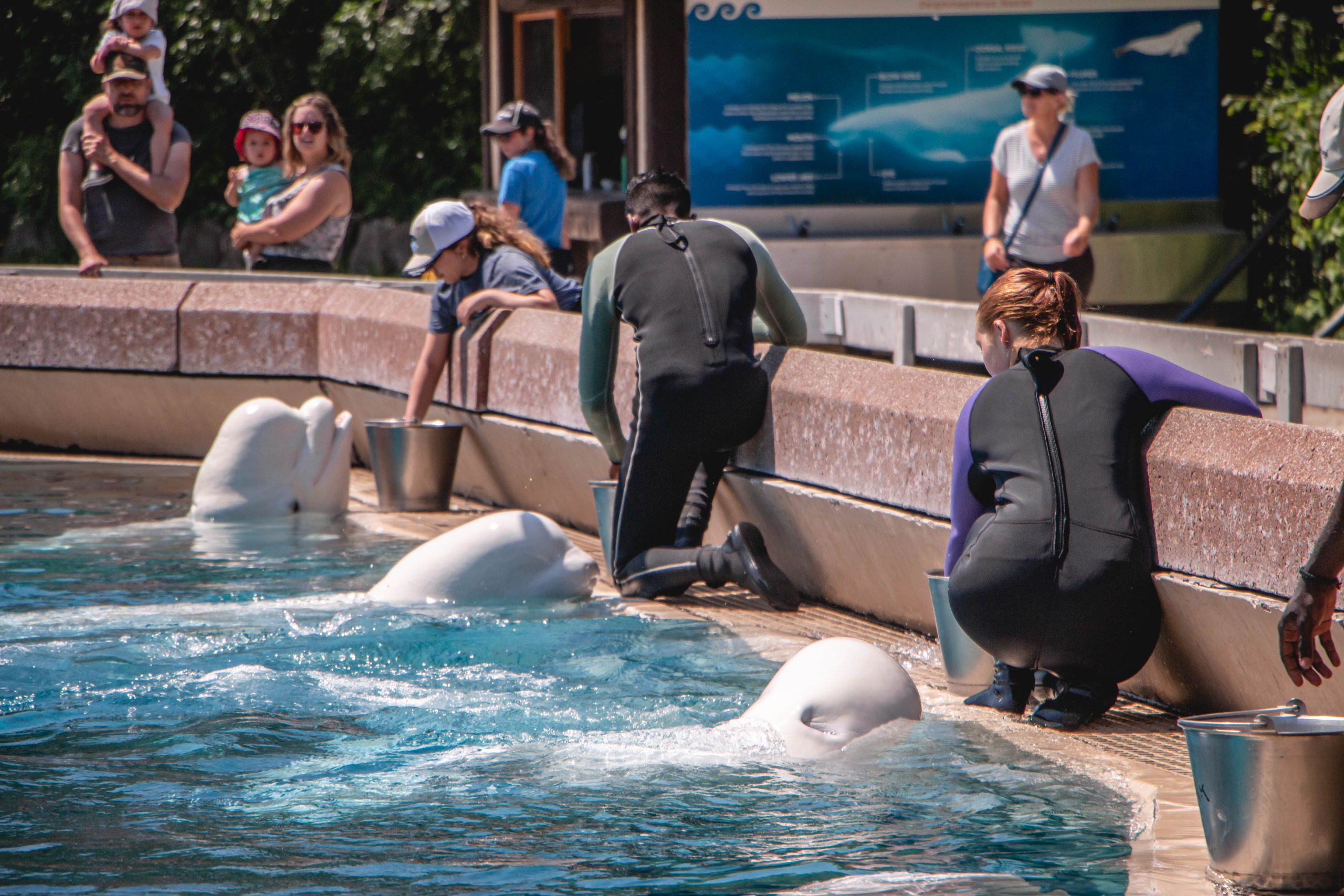 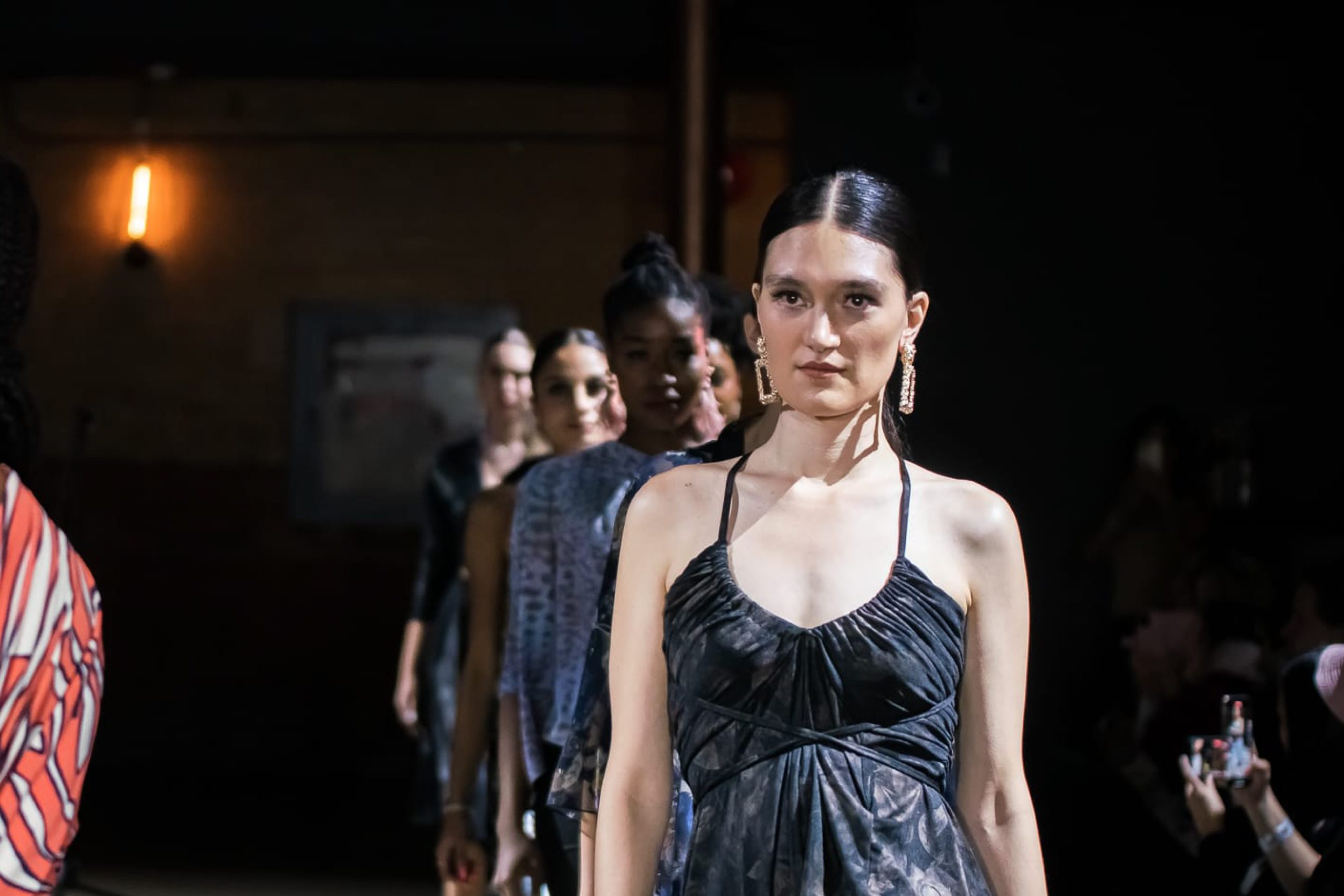