It’s now easier than ever to stay informed on the latest developments in animal law in Canada, thanks to the new Canada Edition of the Brooks Animal Law Digest.

The Canada Edition of the Brooks Animal Law Digest is a premier online publication offering in-depth and up-to-date coverage of today’s most important animal law and policy issues. It is published twice monthly with the support of the University of Toronto Faculty of Law.

The inaugural edition of the Digest covered exclusively animal law developments in the US. But as of October 2021, the publication was expanded its to cover Canadian animal law issues as well.

Along with most Canadian law schools now offering animal law classes, and the continued success of Animal Justice’s annual Canadian Animal Law Conference, the new Canadian Edition of the Brooks Animal Law Digest is an exciting example of the rapid growth of animal law in the past decade.

Subscribe to the Digest today to stay up-to-date on the latest legislation, litigation, and animal law enforcement updates in Canada. 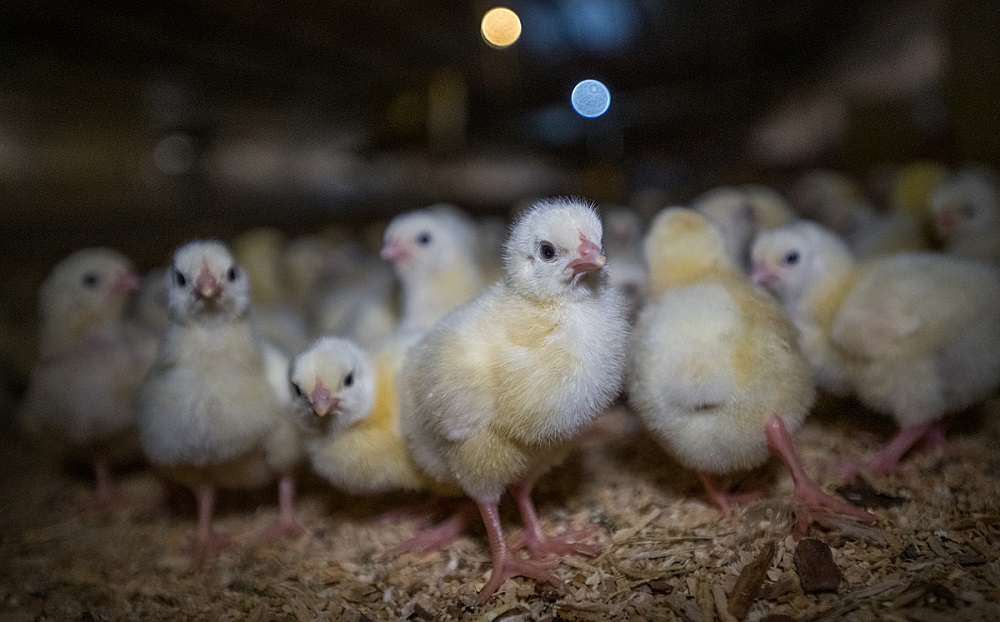 How the Bird Flu Outbreak Threatens Animals Across Canada 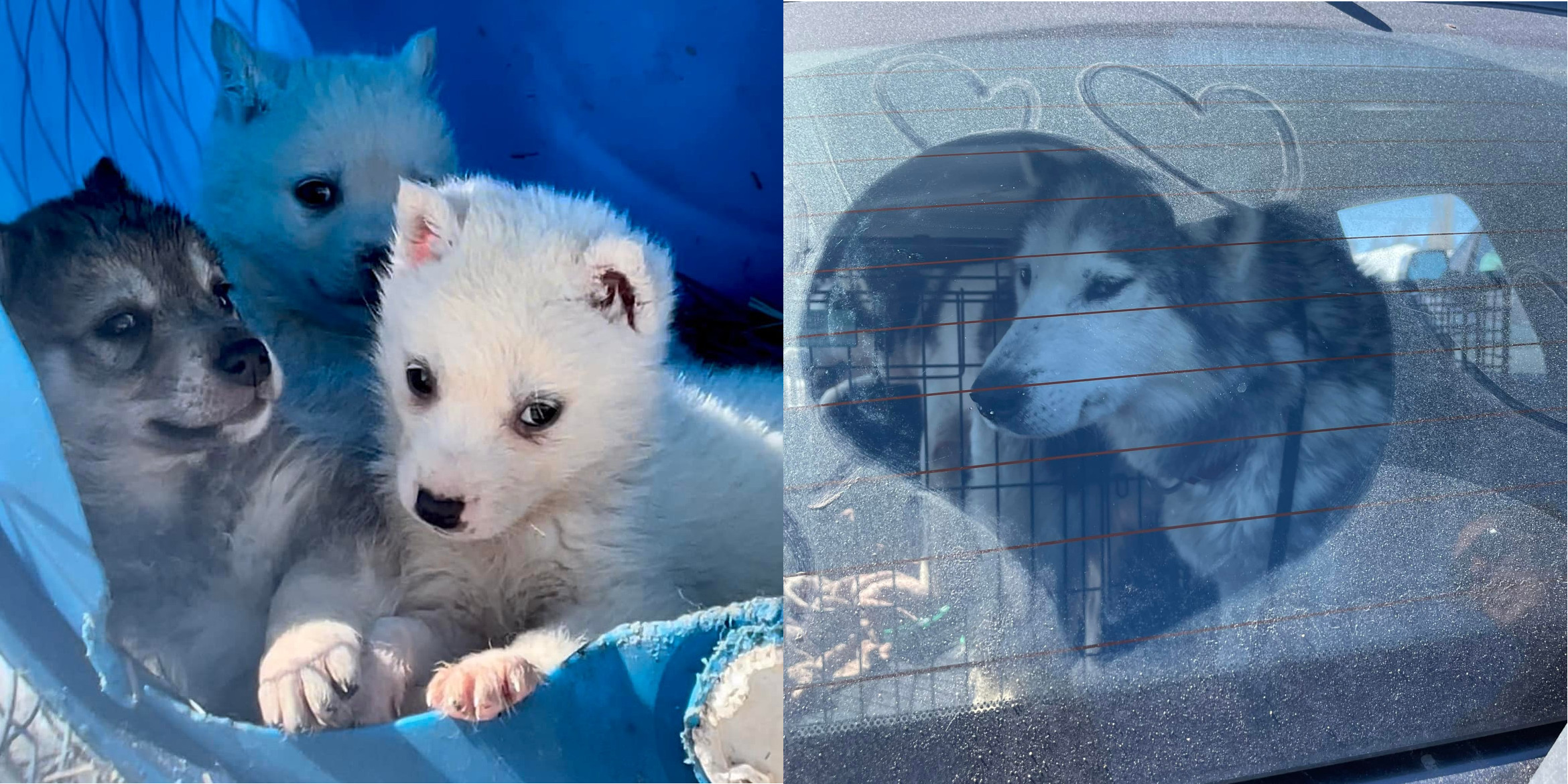