The House of Commons voted unanimously on Wednesday to pass Bill C-84, government legislation that would outlaw all forms of bestiality, and close loopholes related to animal fighting.

Bill C-84 was introduced last year in response to the 2016 Supreme Court case of R v DLW, which found that Canada’s laws are so outdated that most forms of bestiality are not currently illegal. Animal Justice intervened in the case to fight on behalf of animals, and has been pushing for action to close the disturbing bestiality loophole ever since then.

Now, Bill C-84 will go to the Senate for further debate, study, and voting. The end of the Parliamentary session is only weeks away, and if the Senate doesn’t pass the bill before the end of June, it will die when Parliament rises for the summer break and fall election.

In addition to outlawing all forms of bestiality, the legislation also improves laws against animal fighting. Animal Justice testified in support of Bill C-84 at the House of Commons Justice Committee, and made two recommendations that the Committee ultimately accepted—to allow judges to ban bestiality offenders from owning animals, and to eliminate a mandatory death sentence currently imposed on roosters rescued from cockfighting rings.

Although Bill C-84 is a step in the right direction, it is narrow in scope and is only a small effort toward improving Canada’s outdated animal cruelty laws. During the debate that preceded the House of Commons vote, representatives from all parties repeatedly highlighted the importance of protecting animals, improving Canada’s legal protections for animals, and advancing animal rights more generally. Many MPs pushed the government to uphold its promise to overhaul Canada’s animal cruelty laws, and spoke in support of striking an all-party committee to examine the issue.

As Liberal MP Anthony Housefather stated during the debate, “Animal cruelty laws in Canada need to be vastly improved. We have laws that were adopted in the 1890s, slightly amended in the 1950s and they have unfortunately not been radically revamped in the world we live in today where most of us recognize that animals should not be treated as pure property. Animals are sentient beings. Animals can suffer. Most animals have the ability to know whether they are feeling pain. Today, our animal cruelty laws are, unfortunately, many years behind the times.” 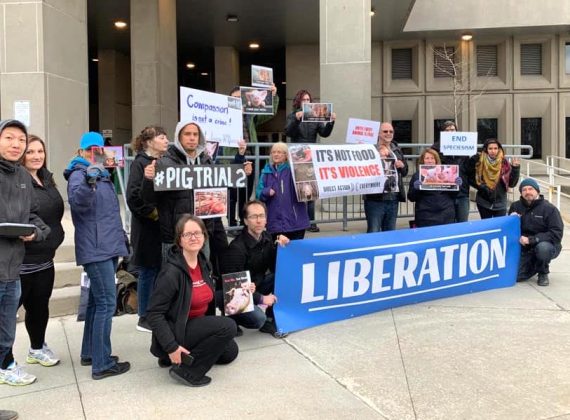 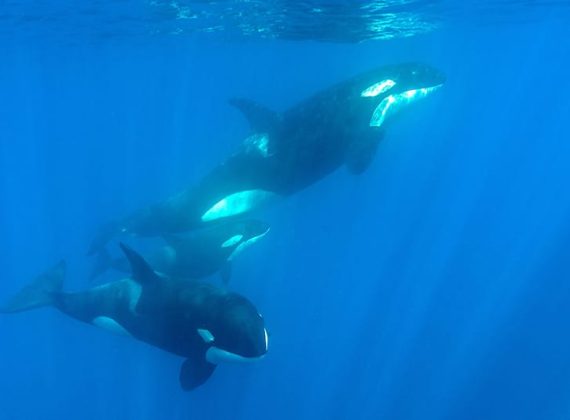