British Columbia was in the news late last year for the incredible move to ban grizzly bear hunting province-wide. But the province is still no paradise for other animals. The B.C. government is quietly preparing to weaken a long list of hunting and trapping regulations, leaving cougars, wolves, black bears, and other wild animals exposed to hunters’ bullets and the cruel snap of a fur trap.

B.C. officials may hope that compassionate people will be too distracted by the grizzly hunting ban to notice that many other animals will suffer and die as a result of these disturbing regulatory changes. Not on our watch. Animal Justice has compiled a list of the regulations that are set to be gutted, and now you have an opportunity to comment on them before January 19.

The government is accepting comments on the proposals until January 19. Here’s how to have your say:

When the B.C. government ended the grizzly bear hunt, they stated that gunning down innocent grizzlies was no longer socially acceptable. We agree. It’s also not socially acceptable to kill and chase cougars; trap wolves; allow a spring bear hunt; gun down goats, elks, turkeys, and sheep; and hunt in provincial parks. Please take action before it’s too late to protect these vulnerable animals from a brutal death at the hands of hunters and trappers. 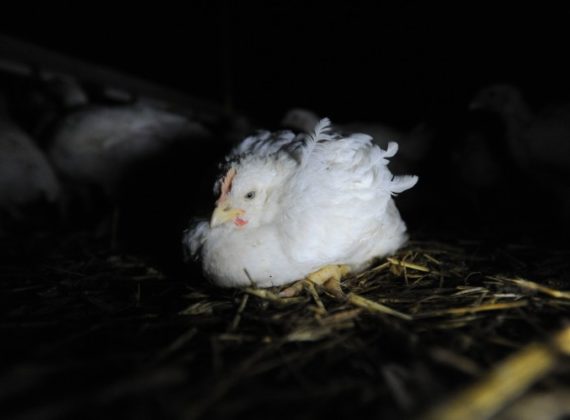 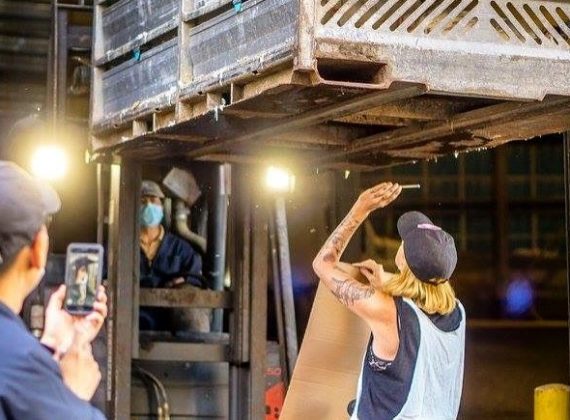