Antibiotic use on Canadian farms is out of control, and it is a threat to us all. A report from Public Health Agency of Canada recently highlighted by Blacklock’s Reporter reveals how Canadian farms are using three times the amount of antibiotics for chickens, cows, and pigs than farms in the European Union do, which is raising the risk of developing antimicrobial resistance in humans.

In Canada, more antibiotics are fed to farmed animals than are prescribed to treat humans, which is no surprise considering that factory farms are a breeding ground for bacteria and viruses. Crowding thousands of animals in cramped, dirty conditions, feeding them unnatural diets, and subjecting them to intense stress makes animals vulnerable to disease.

For animal agriculture businesses focused on the bottom line, it is much cheaper to pump antibiotics directly into animals’ feed, keeping sickness at bay long enough for them to reach slaughter weight. The meat industry prefers this prophylactic approach, rather than creating a more natural environment, with fewer animals, more space, and better conditions.

The antibiotics used on factory farms are often the same or similar to those used to fight infections in humans. For example, colistin is reserved as a “last line” therapy at hospitals, when essentially no other options are available to fight an infection. But factory farm vets can prescribe it to piglets suffering from post-weaning diarrhea, a disease thought to be caused by taking babies away from their mothers too young and housing them in poor conditions, among other factors.

Microbes naturally evolve in response to changes in their environment, and the more antibiotics are used, the faster viruses and bacteria can develop a resistance. The overuse of antibiotics on farms has now contributed to the emergence of antimicrobial resistant “superbugs”. The Public Health Agency of Canada is planning to increase the number of retail meat products tested for antimicrobial resistant strains as a priority area, but in the UK, where antibiotics are used less on farms, antimicrobial resistant E. coli is still found in supermarket meat at an alarming rate. And studies show that farm antibiotic use specifically is the principal cause of resistance in humans for many bacterial infections, such as Campylobacter and Salmonella.

According to the report, the government estimates that 14,000 Canadian deaths were associated with antimicrobial resistant bacteria in 2018 alone, and a UN declaration recognises that antimicrobial resistance threatens the very core of modern medicine. So, why is Canada still using so many more antibiotics on animals compared to other countries?

Animal Justice is pushing for stronger legal oversight of farms, as well as corporate policies to help end some of the worst forms of farmed animal abuse. Eliminating some of the most cruel and dangerous farming practices, and shifting our food system towards plant-based agriculture will help prevent human disease risks and also end animal suffering,

You can help by educating yourself about modern farming practices, and by supporting our mission at Animal Justice as we work to give farmed animals the legal protections they need. 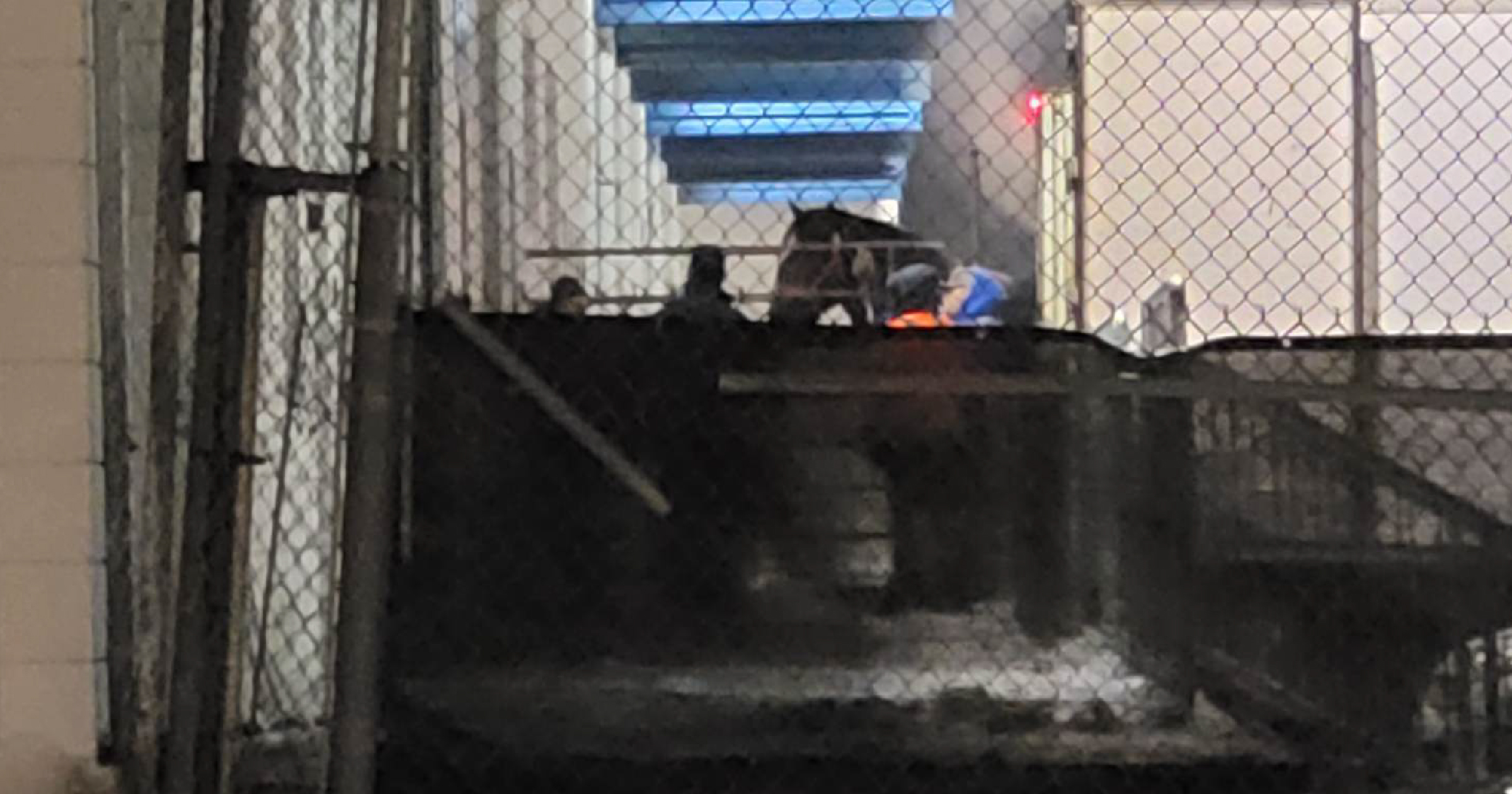