Mother’s Day is an international day of celebrating mothers, and the beautiful bond between mother and child.

All mothers deserve the opportunity to experience motherhood at its fullest by caring for and nurturing their young. Tragically, animals used by industries are regularly denied this opportunity, and have their babies taken away from them at a young age.

The pain of losing a child or having a child kidnapped is so horrible that most people would never wish it upon anyone. But robbing animals of their right to motherhood is an integral part of the business model of many industries that profit from using animals.

One of the worst offenders is the animal agriculture industry, which produces meat, dairy, and egg products that are still widely consumed by many humans.

Just like humans and other mammals, the only way that cows can produce milk is by first being pregnant and giving birth. But in the dairy industry, which prioritizes profit above all else, there’s nothing beautiful or natural about this process.

Dairy cows are artificially inseminated, with their newborns ripped away within hours or days after birth. This causes severe mental anguish for both the mother cow and the calf. Dairy cows are known the cry out for weeks on end, looking for their calves. Sadly, male calves are usually destined to become veal, with females becoming dairy cows themselves.

Meanwhile, most pigs are confined inside gestation crates while pregnant, and farrowing crates after giving birth. These cages are so cramped and small that pregnant and mother pigs can’t even turn around. With steel bars separating mothers from their piglets, they can never nestle or comfort their young.

Chickens are commonly hatched in artificial hatchery environments. Eggs are incubated away from the hens that laid them, and chicks never get the chance to feel the love of their mother hens.

Zoos are also notorious for breaking up families. Many animals confined in zoos and aquariums are still born in wild. Prior to being stolen from their natural homes to be sold to these facilities, many of these animals are orphaned first by hunters who shoot the moms and sell off the young.

Animals born in captivity often don’t fare better. Zoos and aquariums regularly take babies away from their families to sell to other facilities. Some zoos also remove newborn baby animals so they can get used to human touch and be used as selfie props. This commonly happens to captive big cats, as shown in Animal Justice’s shocking undercover exposé at Papanack Zoo in Ontario.

And then there’s pet breeding. Puppy mills are notorious for treating mother dogs like breeding machines, confining them in filthy cages and denying them of the ability to move around and socialize. Puppies are often taking from their moms after only a few weeks of age, which causes distress to both mother dogs and puppies. Puppy mill puppies are still regularly sold in pet stores and online.

Animal protection laws in Canada need to be strengthened to protect animals from physical as well as psychological suffering caused by industries that profit from using animals.

Animal mothers deserve to live the lives they choose to live, not lives of deprivation and sadness that they endure in the name of profit. As we celebrate Mother’s Day, let’s also reflect on how our choices can help improve life for the animal mothers with whom we share our world. 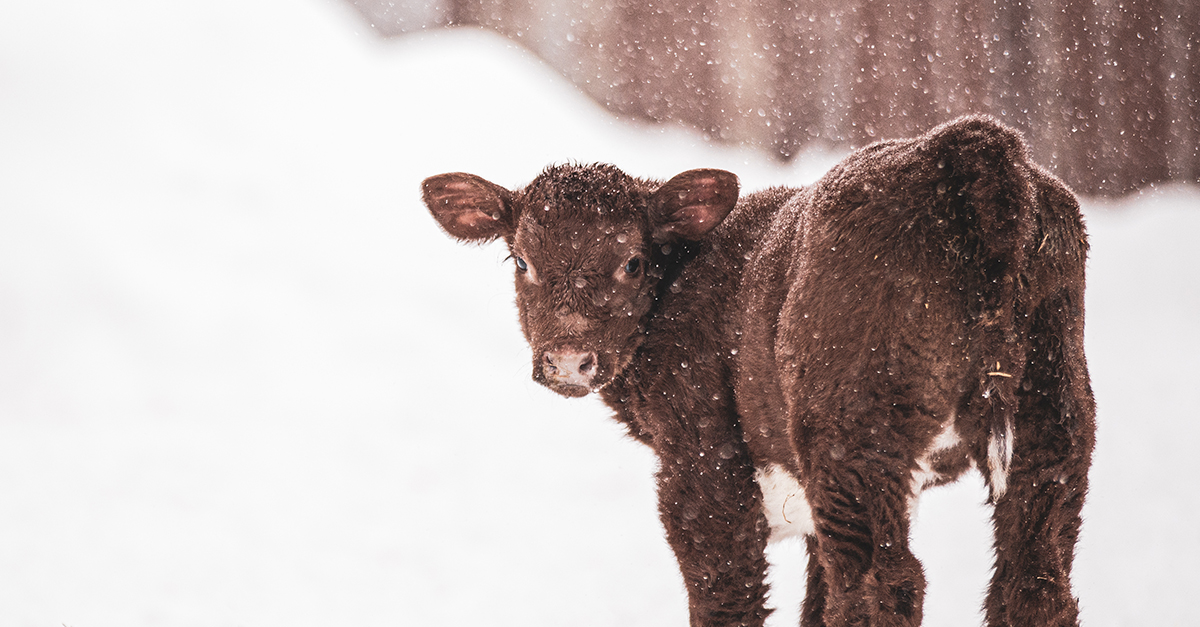 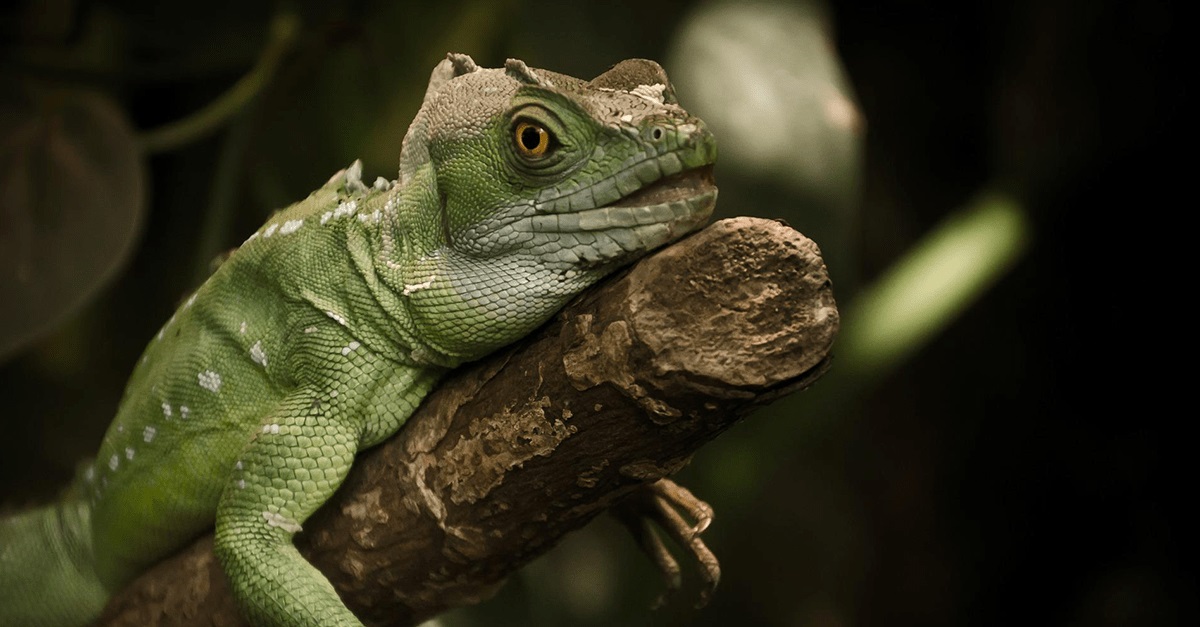