Animal Justice and Soi Dog Canada are challenging the federal government in court over its recent decision to ban the import of rescued dogs from over 100 countries, including many of the world’s most vulnerable regions. The ban went into effect on September 28, 2022, and is a death sentence for many adoptable dogs, robbing them of the chance to find a loving home in Canada.

In three applications for judicial review filed in Federal Court on Thursday, October 27, Animal Justice and Soi Dog Canada argue that the Canadian Food Inspection Agency (CFIA) decision to ban most international dog rescue is unlawful because it is unreasonable, and because the Agency acted unfairly in failing to consult with directly impacted stakeholders.

Canadian dog rescue organizations and their international partners rescue countless dogs each year from neglect and abuse, and bring them to Canada to find loving homes. The ban ends dog rescue from countries like Ukraine and Afghanistan that are embroiled in conflict, and countries like China where dogs are killed in the dog meat trade.

Although the CFIA has claimed the ban is necessary to prevent the spread of dog rabies, no other Western countries have a similar ban. Instead, other regions have adopted science-based rabies prevention measures promoted by the World Organization for Animal Health, like vaccinations and antibody tests.

The groups also point out that dog rescue organizations were not consulted on the abrupt policy shift, even though it has a major impact on their activities, and will have devastating consequences for dogs who will be left to die on the streets, in the dog meat trade, or in overcrowded high-kill shelters.

There are scientifically proven and less restrictive measures available that can keep dogs and humans safe from rabies. Soi Dog Canada and many other established dog rescue organizations have high standards, already requiring vaccination, and blood antibody tests (to ensure dogs have responded to the rabies vaccine), and many other measures to ensure dogs arrive to Canada healthy.

Animal Justice and Soi Dog Canada hope the court will overturn this ban, so Canadians can continue to offer loving homes to dogs in need from other countries.

Sign the petition: An official Parliamentary e-petition is calling on the government to work with affected dog rescues and animal advocates to ensure government policy on dog importations keeps Canadians safe, without increasing the number of animals in shelters or on the streets globally. With enough signatures, MP Michelle Rempel Garner will present the petition in the House of Commons, and compel the government to address the issue with a response. 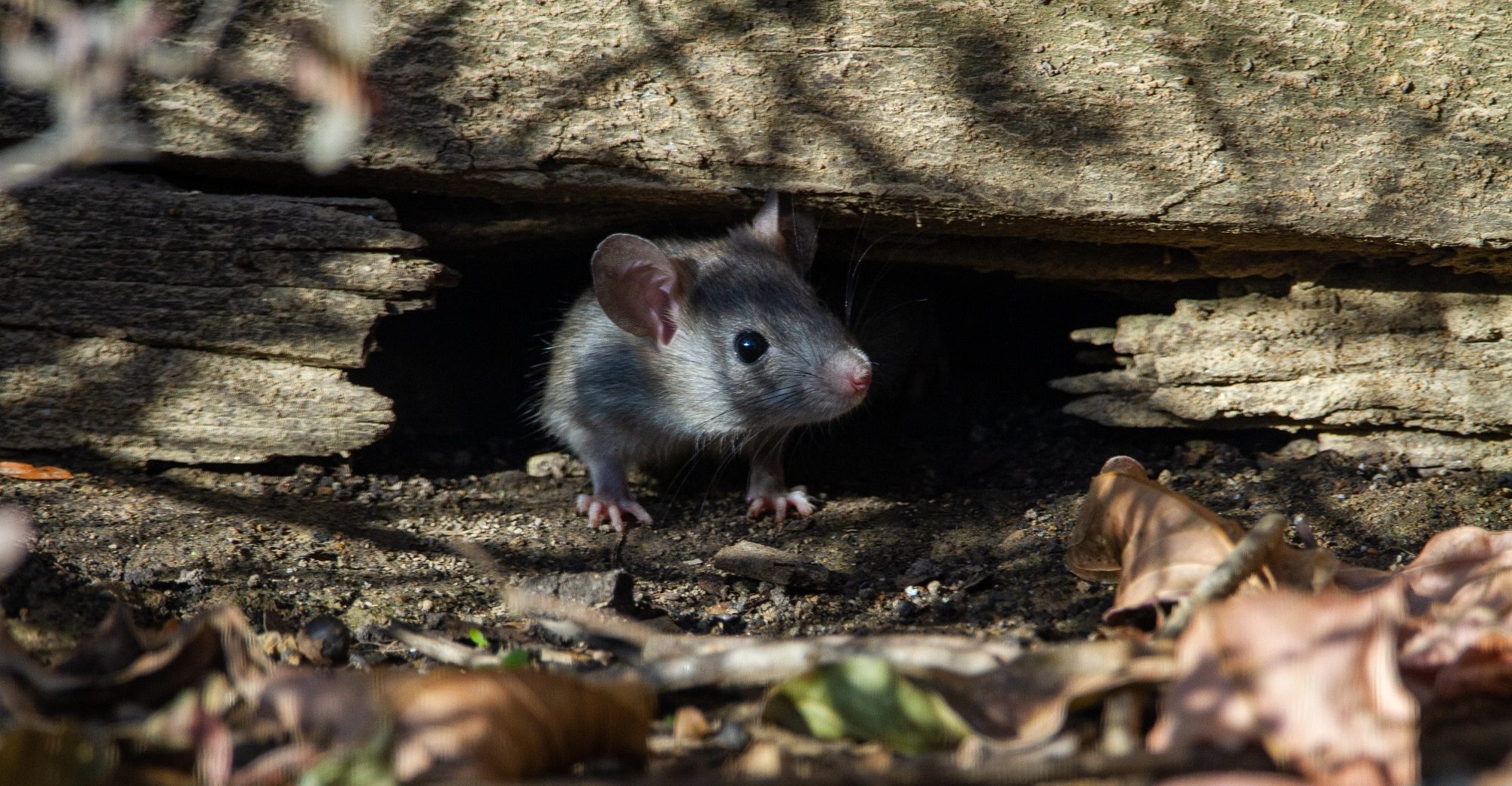 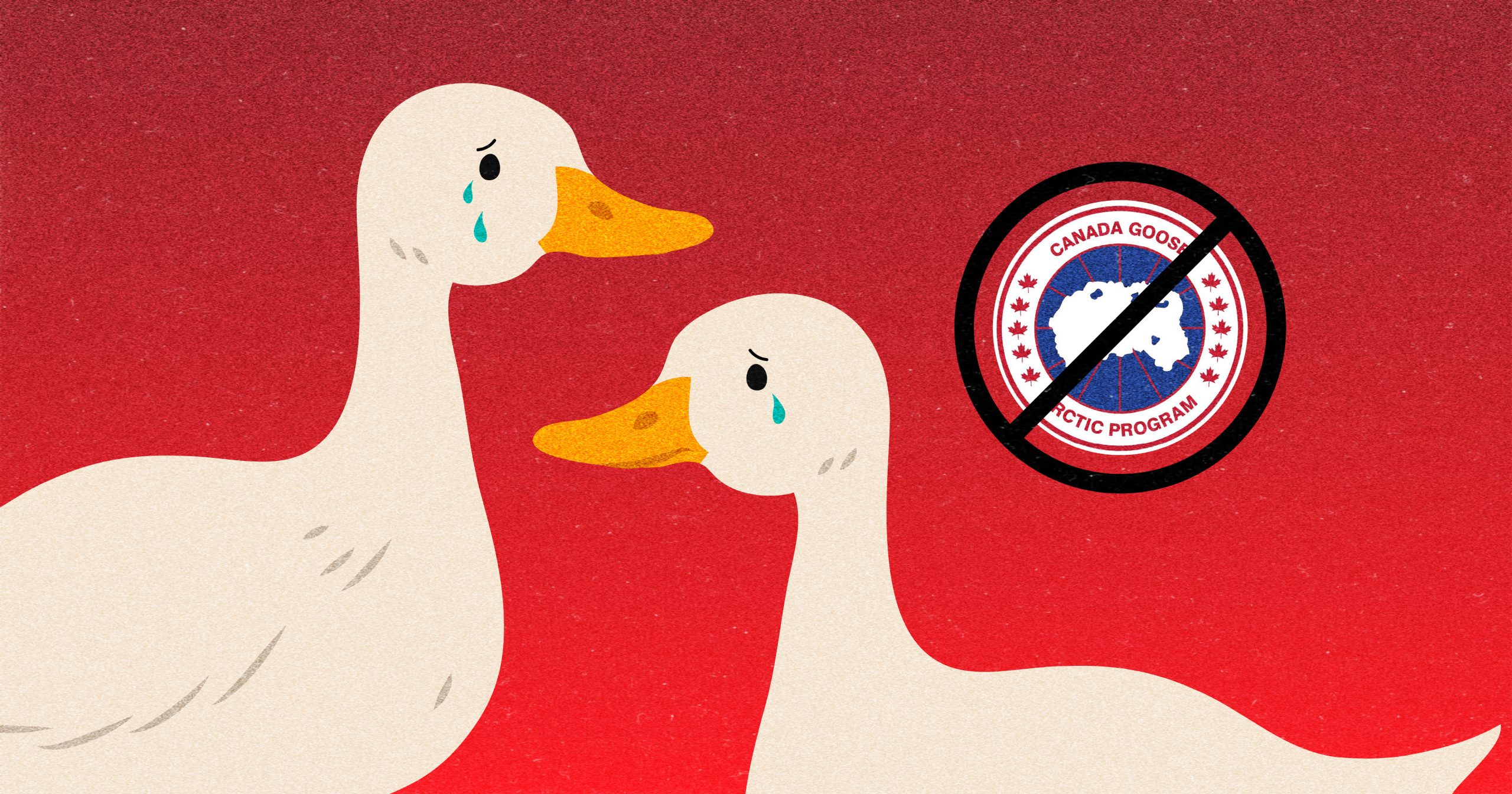