Animal Justice is looking for answers and is offering a reward for inside information, after a viral TikTok video showed a truck driver supposedly hauling away 52,000 dead chickens who were killed on a southern Ontario egg farm.

In the video, workers are seen inside a barn full of battery cages, which are used to confine egg-laying hens. Workers dumped wheelbarrows full of dead hens onto a conveyor belt, which carried the bodies outside the building and ejected them into the back of a truck so they could be thrown away like trash.

The user who posted the video stated that he was a truck driver, and blamed the death of the chickens on short-staffing at slaughterhouses caused by the COVID-19 pandemic. He specifically mentioned “Maple Lodge”, a possible reference to the Maple Lodge Farms slaughterhouse in Brampton, Ontario were around half a million birds are killed every day. Like many slaughterhouses, it was facing staffing shortages even before the pandemic, which has been exacerbated with staff out sick due to the Omicron variant.

Canadian farmers have repeatedly killed animals on farms during the pandemic when they couldn’t send animals to slaughter in their usual precisely-timed manner. The meat industry is not resilient in times of crisis—when there are delays, the system completely falls apart.

Unlike at slaughterhouses, federal humane slaughter standards do not apply to on-farm “depopulation”, and no federal inspectors are present to oversee these mass killings and minimize animal suffering. The public has no way of knowing how these animals died, and it is not clear whether workers checked each and every bird to ensure death before discarding them into the dump truck.

Animal Justice is offering a reward for whistleblowers that come forward with information about mass depopulation on farms. We’re offering $1,000 for more information about the farm depicted in the TikTok video, and $5,000 to any whistleblowers that come forward with evidence of on-farm depopulation taking place, and the methods used in Ontario or elsewhere in Canada. Anyone with information can contact Animal Justice confidentially at [email protected].

On modern farms, animals are bred to grow at incredibly fast rates in intensive confinement, and are slaughtered as soon as they reach “market weight”. Meanwhile, hens and cows are killed young as their bodies give out and egg and milk production slows down. Because there is very little flexibility for time delays in slaughter, and it’s often more cost-effective to kill off animals instead of keeping them alive on farms for longer than anticipated.

Early on in the pandemic, there were multiple media reports of mass depopulation on Canadian farms, including five hens who were found still alive in a landfill after they survived a mass killing and were subsequently disposed of among thousands of their dead flock mates.

In Iowa, a whistleblower from the group Direct Action Everywhere was charged under Iowa’s ag gag law after he captured undercover video footage of hundreds of pigs suffering slow and painful deaths while they were brutally killed by ventilation shutdown. (Prosecutors later dropped the charges the day before trial.)

Animal Justice will continue to work to expose secretive mass culls on farms, and hold the industry to account for treating animals like disposable trash. Animals are living, sentient beings who deserve respect and protection. 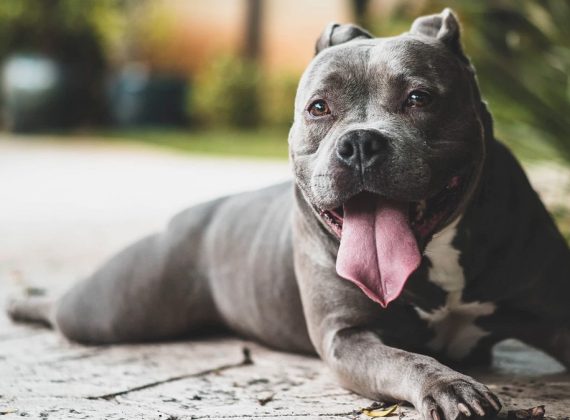