Animal Justice has been granted leave to intervene in a Supreme Court of Canada case could affect how animals and animal advocates access the justice system.

Animals cannot speak up for themselves, so it’s essential that animal protection organizations and individuals are able to gain public interest standing to represent animals in court and to advocate for their protection.

That’s why Animal Justice will present oral arguments before the Supreme Court in the upcoming case Attorney General of British Columbia v Council of Canadians with Disabilities, which will consider how public interest standing should be granted, including how individuals and organizations can launch a lawsuit on someone else’s behalf.

In 2010, the Supreme Court advanced the law of public interest standing, and made it easier for marginalized groups to seek justice in its ground-breaking decision in Canada (Attorney General) v Downtown Eastside Sex Workers United Against Violence Society. But since then, there have still been far too many examples of courts rejecting public interest standing for animal advocates.

Animal Justice intends to emphasize to the court that public interest standing is essential to protect some of the most vulnerable members of our society—including animals. The case will be heard in the fall of 2021. 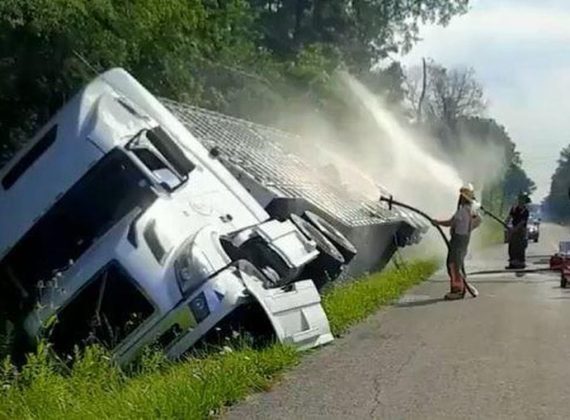