News broke earlier this week that the Ontario Society for the Prevention of Cruelty to Animals (OSPCA) is asking a court to order the execution of 21 dogs who were rescued from an alleged dog fighting operation last October. Meanwhile, the individuals who are allegedly responsible are facing hundreds of charges of animal cruelty and illegal weapons.

It is shocking that the dogs — themselves allegedly victims — could be made to pay the ultimate price for the immoral and illegal actions of humans. It is even more concerning that as an agency with a statutory mandate to protect animals, the OSPCA is instead attempting to act as their executioner.

The OSPCA appears to be acting in a vacuum of transparency and accountability. It has not made public any information that would justify its decision to execute the dogs. An OSPCA spokesperson commented in a news story that the death of the dogs is being sought for public safety reasons and, paradoxically, the interests of the dogs. It is unclear how it could be in a dog’s interest to be killed. Meanwhile, the public is left completely in the dark as to what, if any, behavioural assessments have been done on the dogs, why the OSPCA is refusing to have the dogs evaluated by independent experts, and why the OSPCA believes that non-lethal options are not feasible.

It’s a mistake to assume that dogs used for dog fighting are automatically a lost cause; dogs from similar fighting operations have been successfully rehabilitated. In the highest-profile example, NFL player Michael Vick was convicted of dog fighting-related offences in 2007. Of the 51 pit bulls rescued from Vick’s operation, nearly all of them were rehabilitated and rehomed with families and animal sanctuaries. None of the Vick dogs have been reported as injuring humans since their rescue, and many of them have even become therapy dogs.

There are many alternative non-lethal options available to assist these 21 dogs while keeping the public safe. Although pit bulls are banned in Ontario, reputable dog rescue and rehabilitation experts in other Canadian provinces as well as the United States have publicly offered to step in to help rehabilitate the dogs. It appears that the OSPCA has ignored these offers of assistance.

Animal Justice has written to the OSPCA detailing our concerns. We’re asking the OSPCA to have the dogs assessed by independent experts in animal behaviour with experience in dog fighting cases. Animal Justice will consider any and all available legal action to save the lives of these innocent dogs. 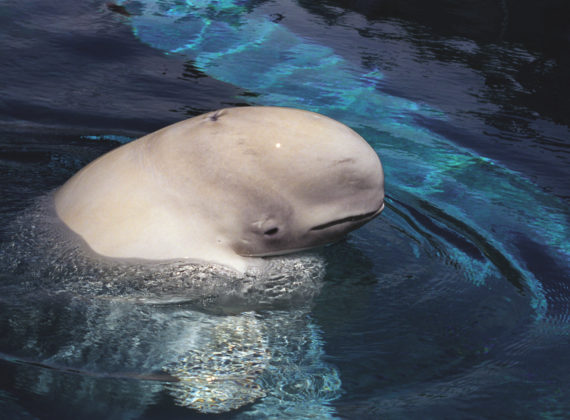 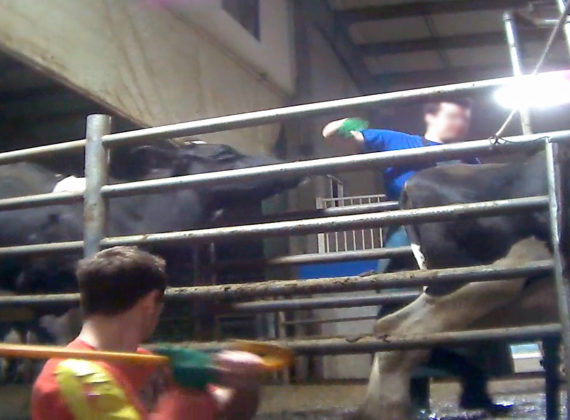