B.C.’s Ministry of Forests, Lands and Nature Resource Operations is gearing up to change its regulations to allow unlimited hunting of wolves and to triple the hunting of grizzlies in the Peace Region of B.C. Animal Justice has submitted formal comments to the ministry to state our firm opposition to this cruel and scientifically unjustifiable proposal.

The government claims an unlimited wolf hunt will help protect the endangered Southern Mountain Caribou. However, the primary cause of caribou endangerment is habitat destruction due to human activities such as logging. Instead of encouraging the killing of wolves, the government should address the primary cause of declining caribou populations by protecting their habitat.

The government cites hunter demand for expanding the grizzly hunt. However, just five percent of British Columbians are in favour of trophy hunting, while 95 percent oppose it. It would be difficult to find an issue that British Columbians are more united on. First Nations groups on B.C.’s north and central coasts have also voiced strong opposition to the grizzly hunt; in 2012 they banned trophy bear hunting on their lands.

Any anticipated economic benefit to the province of an expanded grizzly hunt can be met and far surpassed through curtailing the grizzly hunt, and encouraging bear viewing tourism as shown in a study of bear tourism in the Great Bear Rainforest conducted by Stanford University and the Center for Responsible Travel.

The B.C. government is catering to special interests by allowing a small minority of well-heeled people to pursue their perverse interest in slaughtering animals for fun. The government should heed the will of the overwhelming majority of the population and instead protect animals from harm. 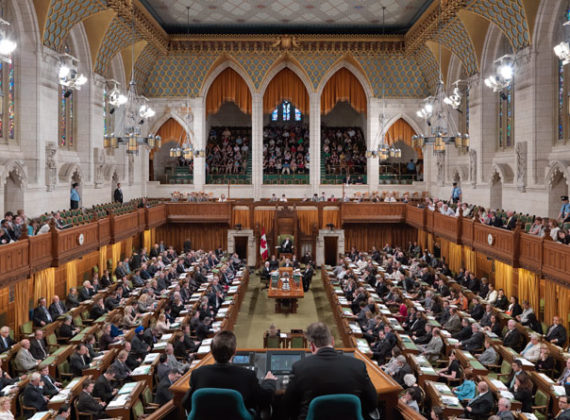