Animal Justice is asking authorities to investigate an exotic pet store in British Columbia for violations of federal and provincial animal protection laws, after hundreds of reptiles and rodents died in the recent heat wave that hit that province.

The Reptile Room in Chilliwack sells a variety of animals, including reptiles, guinea pigs, rabbits, hamsters, gerbils, rats, and mice. The Reptile Room owner stated in a news story that the shop had been functioning without working air conditioning for weeks leading to this incident while the store awaited a replacement part.

On June 25 alone, the Mission City Record reported that “at least 140 mice, five Guinea pigs… three bunnies, likely 40 or more African soft fur rats, 30 hamsters, four gerbils and close to 100 rats” along with “two snakes and eight geckos” died at the store. While shop ownership reportedly made some attempt to bring in portable air conditioners, those efforts failed and it was not until June 26 and 27 that the animals were relocated to a climate that was not deadly to them. As of June 29, The Reptile Room did not have a “solid count on how many animals survived”.

The federal Criminal Code and provincial animal welfare laws both require that those caring for animals protect them from pain, suffering, distress, and injury. This includes a duty to preemptively protect animals from suffering and dying in the extreme conditions predicted by the forecasted heatwave.

The keeping and sale of animals for commercial, profit-driven purposes should attract the highest degree of legal scrutiny with respect to the conditions under which they are kept. Although there were apparently some steps were taken to save a number of animals at The Reptile Room, the fact remains that hundreds of vulnerable animals were exposed to extreme heat conditions, leading to preventable suffering and deaths.

Animal Justice has written to the British Columbia Society for the Prevention of Cruelty to Animals to alert them to this disturbing incident and ask that it be investigated. 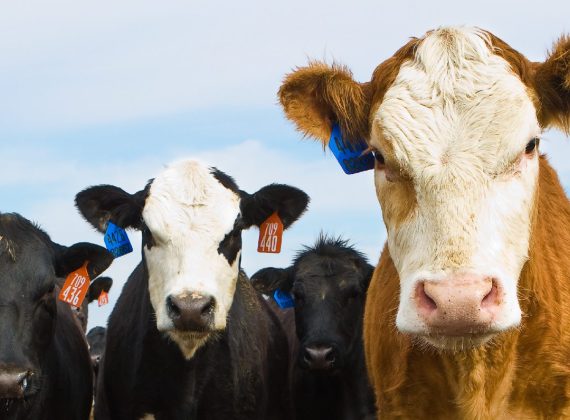