Note: The survey is now closed

There’s an important opportunity to speak up against some of the worst cruelty in the dairy industry—including the heartbreaking practice of separating baby calves from their mothers. We encourage you to have your say by January 27.

Canada has some of the worst animal protection laws in the western world. Unlike other industrialized nations, we lack provincial and federal laws that regulate the treatment of animals on farms, and government inspections. Instead, an industry-dominated body called the National Farm Animal Care Council (NFACC) creates voluntary codes of practice for the use of animals on farms.

While NFACC codes are no replacement for strong laws and proactive government inspections, Animal Justice is asking animal advocates to take part in the public survey to encourage the industry to stop supporting a number of horrific standard practices—like separating mothers and babies, limiting cow movement by tying them to their stalls, and denying cows access to the outdoors.

In the dairy industry, calves are taken away from their mothers shortly after birth. The males are often sold for veal, and the females are often condemned to become dairy cows themselves.

In November 2021, Animal Justice released gut-wrenching footage from an organic dairy farm in British Columbia that showed numerous calves taken away from their mothers. Workers hit and kicked the cows while snatching their babies, dragging them away, and tossing them in wheelbarrows—all while the mothers cried out in desperation.

Please ask NFACC to stop supporting the barbaric practice of ripping baby cows from their mothers. Review the document below for pointers from our lawyers on how to answer the survey questions, and demand the end of some of the most cruel practices that are common in the dairy industry. 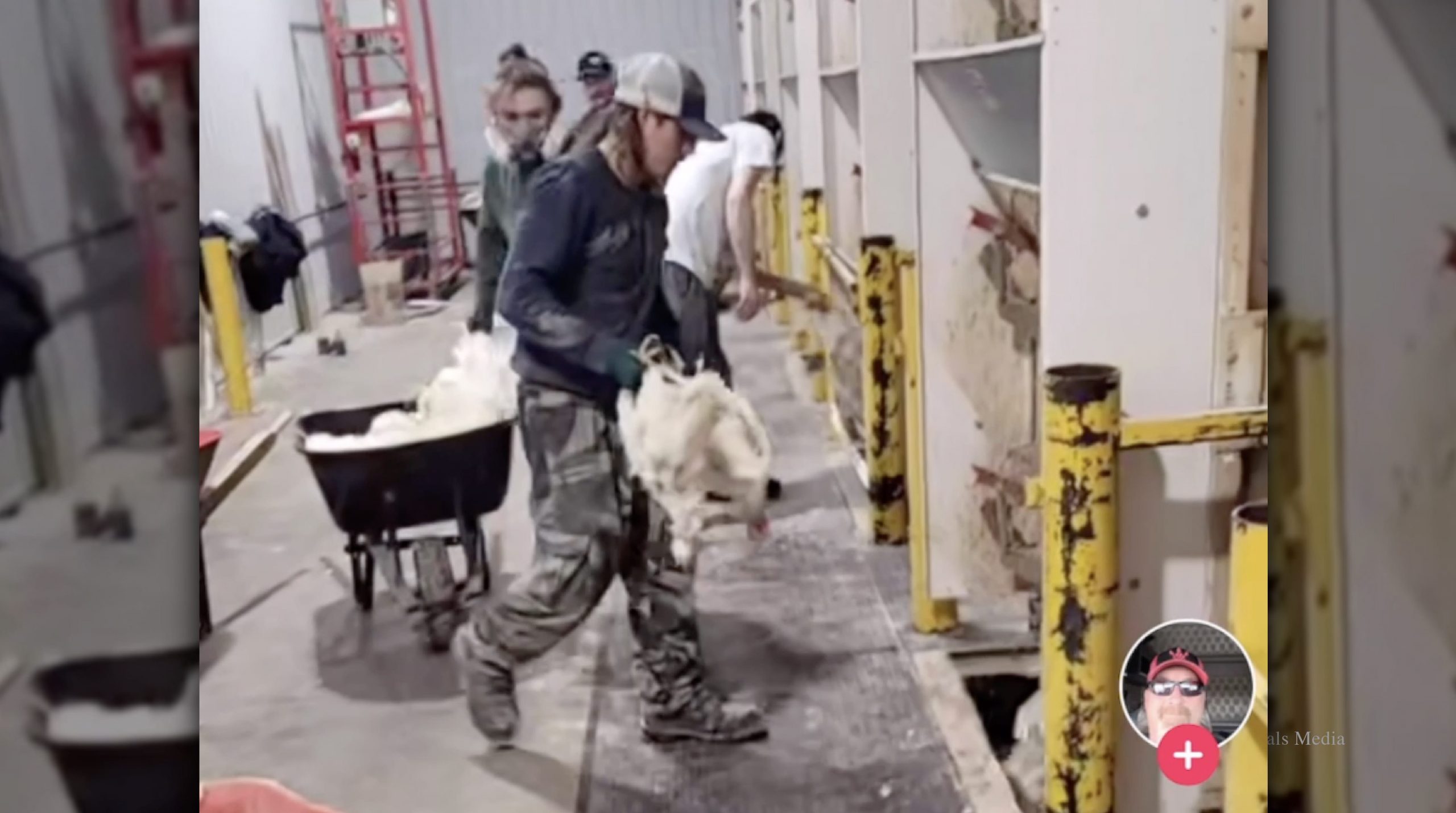