Access to information documents obtained by the Canadian Coalition for Farm Animals and reviewed by Animal Justice reveal that new proposed animal transport regulations were drafted in collusion with the animal agriculture industry itself.

In reality, far from reflecting the latest science, the proposed regulations virtually ignore a vast body of science relating to transport times without food, water or rest; exposure to extreme temperatures and weather; and severe overcrowding aboard jerkily moving vehicles.

Instead, the access to information (ATI) documents reveal that the government’s primary concern was appeasing the industry by ensuring they would be required to change very little, if anything.

For example, spent hens—the young but fragile chickens “used up” by the egg industry—are so debilitated by the time they’re sent to slaughter that the brutal transport conditions can kill them. In fact, the ATI docs show that in 2014, loads of spent hens were arriving dead at slaughterhouses at rates of up to 51.59 percent. This wasn’t an anomaly: 17.4 percent of shipments had dead on arrival rates higher than 4 percent, the rate at which regulators step in to investigate, assuming negligence. These suffering-to-death rates are a direct result of transport conditions.

Yet, the ATI docs reveal that instead of mandating a 12-hour limitation on transporting these vulnerable birds without so much as a sip of water, the government caved to industry pressure in mandating a 24-hour limit—a timeframe that is guaranteed to sentence millions of animals to extreme suffering and even death.

For example, in the ATI docs, the government admits: “While a 12 hour… time is supported by science… the initial proposed maximum time of 12 hours has been significantly increased to 24 hours;” “As a result of industry feedback, CFIA adjusted its original proposal from 12 hours to 24 hours without [food, water or rest];”  and “CFIA is now proposing 24 hours as a result of industry concerns.”

Internal Government Doc From Access to Information Request. The science supports not exceeding transport times in the column on the right. As such, the proposed regulations can’t accurately be called “science-based.”

After making adjustments to appease industry, the government reported internally that these transport time limits “could be met by industry with minor management changes and limited additional costs.”

In one document, the government assured industry reps that on-farm feed and water withdrawal times are “not strictly enforced” (this is the period of time animals are deprived of food and water before transport. These withdrawal times will be included in the new transport time limitations).

Talking points prepared for the government to communicate with industry send subtle clues that almost no changes will be required of them: “practices [are] already used by most industry stakeholders;” the proposed regulations “balance the needs of animals during transport [with] the realities of transporting animals in Canada;” and amendments are based on “current industry practices.”

Any discussion of weather exposure was also strikingly absent. Evidently, the government didn’t even consider meaningfully regulating this primary source of suffering and agonizing death.

Ultimately, the lives of animals used for food are characterized by misery and deprivation from birth to death. So why the focus on transport?

In other words, the government needs to deal with transport to maintain the illusion of animal welfare in our animal agriculture system.

Image: Severely crowded young chickens being transported into an egg-laying barn; Alberta 2013. Via Mercy For Animals. 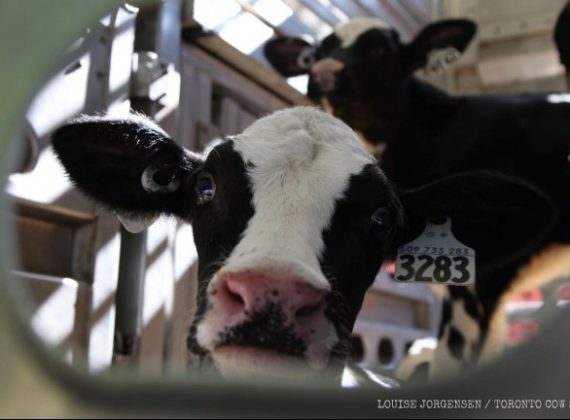 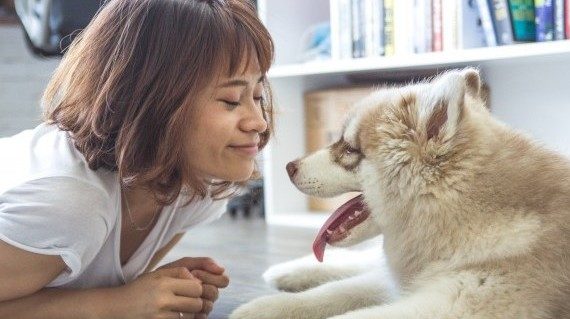 Renting with Pets: A Guide to Ontario Rental Law