A Legal Victory for Endangered Animals in Ontario!

Last fall, you may remember that Animal Justice filed a lawsuit to protect the mountain lion, northern bobwhite, and dozens of other threatened and endangered species in the province of Ontario. Represented by lawyers from Ecojustice, we were concerned that the Ministry of Natural Resources and Forestry was failing to meet its legal obligations to issue recovery strategies for animals at risk of imminent extinction.

Today, we’re happy to announce that Animal Justice and the Ministry have reached a settlement in the case. The Ministry will now begin providing public updates on its progress to develop recovery strategies for 37 at-risk species—including the mountain lion, northern bobwhite bird, black redhorse fish, gypsy cuckoo bumble bee, and other mammals, birds, reptiles, fish, and plants.

This is a huge win for species at risk in the province. Recovery strategies provide scientific advice on how to ensure that healthy numbers of each species return to Ontario. As part of the settlement agreement, the Ministry will also create and release a timetable on the next steps toward creating recovery strategies for the 37 species at risk who are named in the lawsuit. The timetable will be updated every three months with the Ministry’s latest progress.

The world is in the midst of a global extinction crisis of epic proportions. As Ontario’s Endangered Species Act recognizes, animal species are disappearing from the planet at an alarming rate due to human activities.

Ironically, the decimation of wild animal populations is being driven by breeding and confining domesticated animals on industrial farms, then slaughtering them for human consumption. Scientists have singled out animal agriculture as a leading contributor to global species extinction due to the massive greenhouse gas emissions associated with raising animals, meat-related deforestation, habitat destruction, heavy water use, and pollution.

Animal Justice is committed both to protecting individual animals from suffering, as well as ensuring wild animals do not disappear forever from our planet. We are thrilled to have worked with our friends at Ecojustice on this important case, and even more pleased by what we’ve achieved together for animals in Ontario. We couldn’t have done it without the generosity of our supporters—please join us in celebrating this incredible victory! 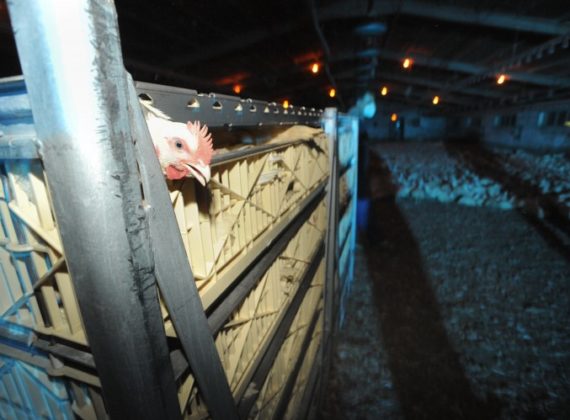 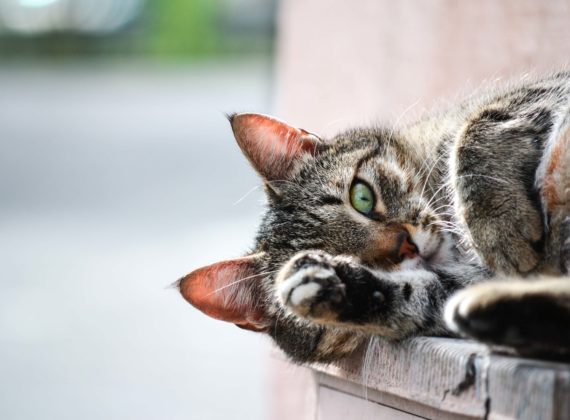