The slaughterhouse at the Joyceville prison near Kingston, Ontario is owned by the Correctional Service of Canada (CSC) and for the past 27 years has been leased to a private meat packing company. The facility reportedly serviced approximately 350 farms in the region, including farms that market “local” and “organic” meats to consumers and restaurants, along with providing meat for prison meals, a dog food production facility, and to feed minks on a local fur farm.

According to Evolve Our Prison Farms, the basic conditions of the public-private partnership included paying incarcerated people a mere $3 per hour, and preventing them from quitting, which could constitute forced labor and thus be deemed unlawful by the United Nations International Labour Organization. Additionally, the report exposed a history of numerous ethical, regulatory, and legal violations, including the mistreatment of animals.

Prison labour programs were set up with the promise of preparing incarcerated people with skills for future employment. In 2010, farms operating at prisons were shut down by the federal government after it was apparent that few former prisoners were obtaining work in agriculture. The prison farm operations were also riddled with disturbing reports of animal abuse, including of a sexual nature. Despite the shut down of farms, the abattoir at Joyceville Institution remained open as a commercial slaughterhouse under the guise of “offender training.”

Slaughter work is dangerous and traumatic, making it particularly inappropriate as prison labour. Cows entered the facility where employees stunned them, before incarcerated workers used knives to kill the animals by cutting their throats and then butchering them. The violent nature of working in a slaughterhouse threatens the psychological well-being of workers and is linked to trauma disorders. It is shocking that the practice of training imprisoned people to kill and forcing them to work in such an environment still existed in 2022.

Evolve Our Prison Farms founder Calvin Neufeld is an Animal Justice Academy instructor who brought together animal rights and prison justice activists to help push for this facility to be closed. Reflecting on the news, Calvin wrote, “This is a major victory for the human rights of incarcerated persons and for the countless animals who have suffered and died at this prison slaughterhouse since it opened in 1960. CSC, politicians, and the meat industry may attempt to reopen the facility one day. Evolve Our Prison Farms will remain vigilant to ensure that the closure is permanent.” 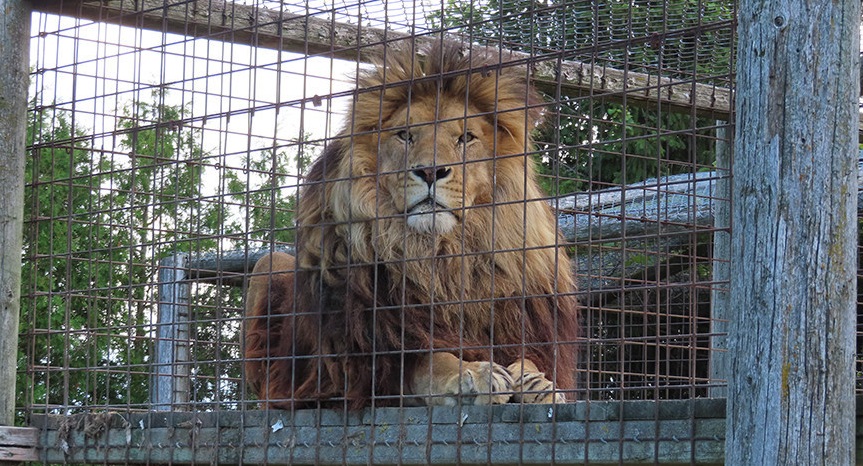 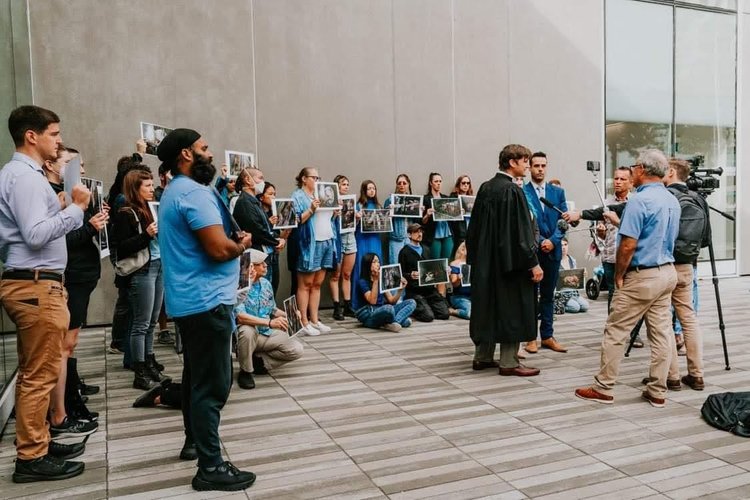