Animal advocates had good reason to be optimistic that the new Parliament would start taking animal issues seriously after the strong results in the 2015 federal election. Humane Voters Canada – Animal Justice’s new political wing – endorsed and campaigned on behalf of eight candidates from all major parties that we selected as animal protection champions. Happily, seven of them were elected to Parliament, along with many more MPs who care deeply about animal issues. With so many strong animal advocates in Parliament, and the Liberal government’s promise to hold free votes on legislation, we predicted this would spell good news for animals.

Encouragingly, we’re already seeing action in Parliament for animals. When MPs and senators returned to Ottawa for the first sitting of the new Parliament earlier in December, two senators wasted no time in introducing much-needed animal protection bills.

Senator Wilfred Moore introduced the Ending the Captivity of Whales and Dolphins Act, a welcome move to save these smart, majestic marine mammals from life in a figurative fish bowl. Senator Moore first tabled this bill before the election, and we’re thrilled to see it come back as Bill S-203.

Next, Senator Carolyn Stewart Olsen reintroduced the Cruelty-Free Cosmetics Act, a bill that would ban animal testing for cosmetics in Canada, on top of banning the sale of cosmetic products that were tested on animals anywhere else in the world. If Bill S-214 becomes law, it will protect countless animals from painful and unnecessary tests for luxury cosmetic items.

Finally, rookie Liberal MP Nathaniel Erskine-Smith rose on December 8 to deliver his first-ever speech in the House of Commons – or as politicos call it, his “maiden speech”. In it, Mr. Erskine-Smith emphasized his strong commitment to “bringing animal welfare laws into the 21st century.”

There’s a lot of work to do to help ensure these and other bills become law in Canada, but it’s encouraging to see Parliamentarians acting so quickly to protect animals. 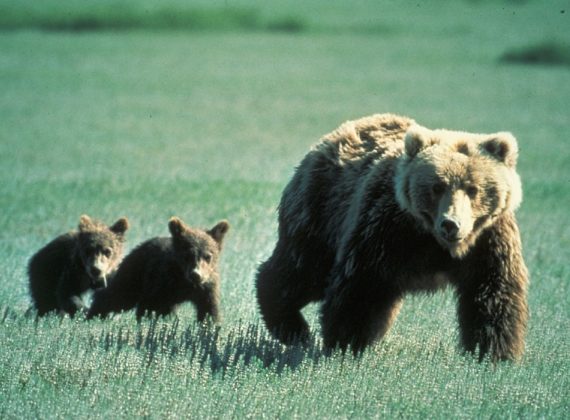